🦋 Democracy as a problem

Michael Hanchard argues that there is no singular scientific method that is the property of democracy. Instead, we should, as WEB DuBois suggests, treat democracy as a problem replete with many possibilities for expansion and contraction, regardless of its normative and conceptual status as an aspiration and ideal type

Democracy as a phenomenon

In 1935, WEB DuBois' Black Reconstruction explored the role of Black people in rebuilding US democracy. In the chapter Looking Forward, he describes democracy as a problem because 'it expands and touches all races and nations'. DuBois' decision to refer to democracy as a problem rather than an inherent good may be because he recognised that democracy is not necessarily the solution to problems of political and economic inequality. Rather, it is a phenomenon and practice in need of explanation.

Regarding the relationship between enslavement and democracy in the United States, DuBois asked:

Was the rule of the mass of Americans to be unlimited, and the right to rule extended to all men, regardless of race and color, or if not, what power of dictatorship would rule, and how would property and privilege be protected?

On a continuum with democracy and dictatorship as opposing endpoints, there are other coordinates and composites of political community with contrasting, even conflicting elements. This, of course, leads to further questions. If democracy were to prevail in a given society, who would it empower? Whom would it exclude? And by what criteria would the empowered and disempowered be differentiated?

The dynamism of democracies

Approaching democracy as a problem requires treating the concept as a stage for dynamic interactions involving institutions, ideas, norms and people. One of the thorny difficulties in examining democracy is separating the concept from stubbornly encrusted ideological and teleological presuppositions. These invariably idealise and render static both the concept and the practices associated with it. This would require us to consider democracy as a mode of political community with prospects, rather than guarantees of equality.

Actual democracies have never functioned in isolation from other political and economic orders, in the ancient world nor in our contemporary one. All have profited in material and non-material ways from highly unequal economies and exclusionary modes of political life.

As Kurt Raflaaub notes, Athenian leadership fashioned rhetoric justifying imperial expansion to other populations and civilizations as an extension of Athenian democracy to non-contiguous shores.

For most of the nineteenth and twentieth centuries, the governments of the United States, France, and Britain applied similar rhetoric to rationalise imperialism and the creation of extractive economies to exploit labour, territory and resources of colonised and marginalised peoples. Jeffrey Winters' work on oligarchy brings this point home.

For this reason in particular, we should view with scepticism calls for a 'return' to democratic political culture in popular and elite discourse. Such calls are misguided attempts to project democracy into the present and future based on false assumptions about democracy's past.

Inequalities between the Global North and South, and between wealthy and poor within the Global North, continue to widen. Contemporary democracies therefore face a key challenge. Can they offset the forms of economic and political inequality that arise from these inequalities? As Gabe Paquette noted in a recent essay,

gabe paquette, reviewing the author's 2018 book The spectre of race

In the current landscape, democracies have two big challenges before them. Can they expand fast enough to incorporate those groups which have been banging on their doors, seeking safe haven from economic and political privation and, in many instances, violence? Does democracy, especially its liberal variants, offer more attractive forms of political community than versions of contemporary authoritarianism, fascism and ethnic absolutism? Practical answers to these questions will help determine whether democracies will prevail on a stage with far more sinister and less egalitarian actors.

In the current moment, there is no shortage of diagnoses for what ails democracies. Nor is there a lack of calls for reconceptualisation, as Jean-Paul Gagnon details in his scholarship and data sets.

As I see it, scholarship on contemporary democracies relates to two broad areas. First are the formal and procedural dimensions of democratic processes and institutions. Second are the material and ideational forms that constitute the stakes of democratic deliberation and judgement. Under the first, some consider the decline of contemporary democratic orders as a matter of institutional design, and therefore capable of correction. Another strand of scholarship has been preoccupied with the rise in xenophobia, racial animus and neoliberal governmentality. For those worried about the further erosion of democratic orders, both are areas of real concern.

There is a third area, however, that has received far less attention: the need for recognition that democracies have always profited from certain forms of inequality. This includes enslavement, but also gendered and ethno-national subordination.

Thus, there is a final question to consider, in addition to those formulated by DuBois noted at the outset of my contribution. Are certain forms of exclusion and inequality intrinsic to the practice of democracy? If so, then at what threshold does democracy’s concessions to inequality undermine its very practice? Gillens and Page recently concluded that the present-day United States is an oligarchy, not a democracy. These and other maladies such as those described above, suggest that democracy’s problems are manifold. Some are even internal to the practice of democracy itself.

No.72 in a Loop thread on the science of democracy. Look out for the 🦋 to read more in our series 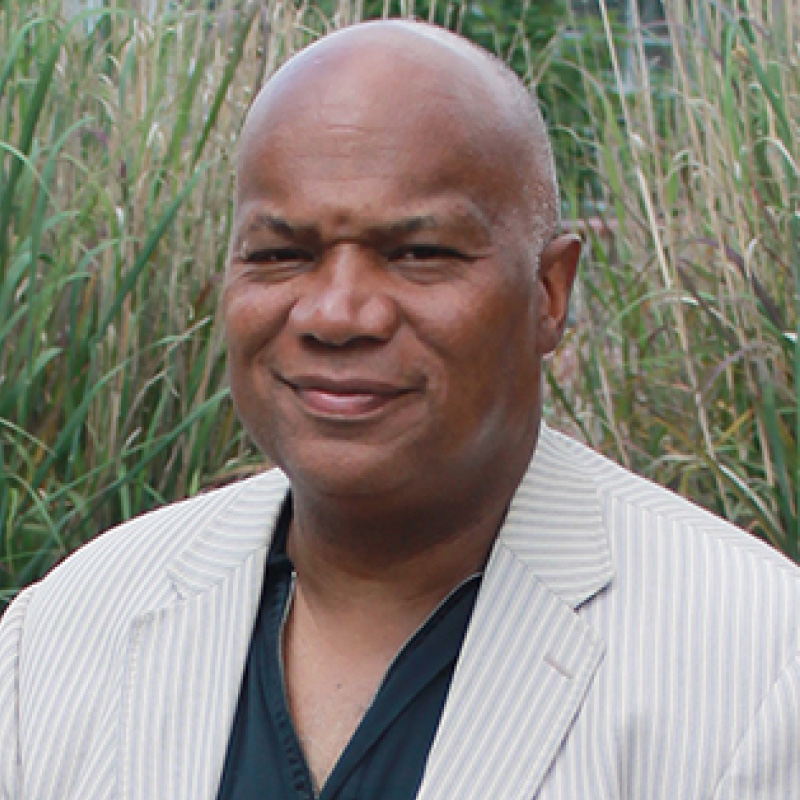 Michael is Director of the Center for Africana Studies' Marginalized Populations project.

He is a specialist in comparative politics with particular interest in contemporary political theory, encompassing themes of nationalism, racism, xenophobia and citizenship.

He was elected to the American Academy of Arts and Sciences in 2021. 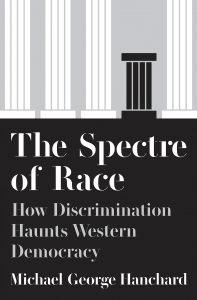 The Spectre of Race Princeton, 2018
Winner of APSA’s 2019 Ralph J Bunche Award for the best book on ethnic and cultural pluralism. Named one of the Ten Best Books in 2018 by London's Times Educational Supplement. 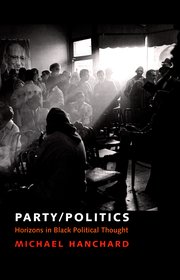 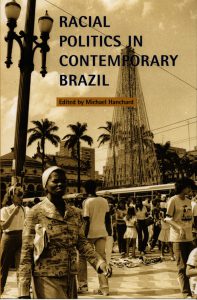 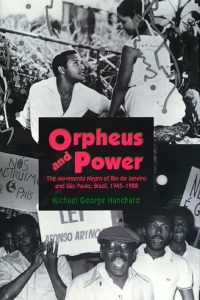 🦋 Democracy as a problem