Police brutality is not new in Brazil. But the shocking events at Jacarezinho are symptomatic of rising conservative politics in the country, write Fernanda Barasuol and Thiago Borne

On 6 May 2021, police forces raided the Jacarezinho community in Rio de Janeiro. The deadliest police operation in the city’s history left 28 dead: 27 civilians and one police officer.

About 250 heavily armed police carried out the raid, which included four armoured vehicles, two helicopters and a sniper. An airborne television crew filmed everything, and desperate residents filed reports via social media. People's records include grotesque scenes of police brutality. Some even speculate that police performed revenge executions following the killing of one of their own.

Shortly after Operation Exceptis, the police claimed its main objective was to curb drug dealers’ solicitation of minors. Three days later, however, a police report altered the original statement. This report affirmed that the purpose of Exceptis had been to arrest 21 persons accused of drug trafficking. Only three, however, were actually arrested.

This grim operation took place in defiance of a Supreme Federal Court decision prohibiting such activities during the pandemic, except in cases of urgent necessity.

The incident caught the eye of the highest authorities. Vice-president Hamilton Mourão called the dead 'criminals'. His description echoed a previous statement of the commander of Operation Exceptis. President Jair Bolsonaro praised the police and offered condolences to the family of the officer killed. Neither said a word about the 27 dead civilians.

The state and city of Rio de Janeiro are notorious for persistent violence. The state can claim one of the highest homicide rates in the country. In 2018 alone, 6,455 people were killed. Of those, 4,705 were black.

Much of this violence takes place in the poorest communities, popularly known as favelas, where residents must contend with organised crime (financed by drug trafficking) and militias. The latter have been gaining ground in recent years, and now control 57.5% of Rio’s territory. In contrast, the three largest criminal organisations operating in the city – Comando Vermelho, Terceiro Comando and Amigos dos Amigos – control only 15.4% of the territory.

Nevertheless, organised crime and militia are not solely responsible for Rio's violence. Police operations on the threshold of legality, like the recent one in Jacarezinho, occur regularly in the favelas. It is not uncommon for police to raid homes and to beat, humiliate, imprison – sometimes even execute – residents, without explanation.

In 2019, state agents killed 1,814 people. Police killing civilians in Brazil is so common that it has its own word – Chacina – meaning an event that results in three or more deaths. People most commonly use it to describe operations (state-sanctioned or not) carried out in peripheral neighbourhoods, and involving multiple executions.

Scholars disagree on a common definition of ‘war’ but one commonly used is 'a violent conflict involving armed forces with more than 1,000 battle-related fatalities in a given year.' On the basis of Rio’s homicide rates alone, one could say there is a war going on in the city, or at least in parts of it. Yet this is a war in which the state inflicts acts of violence upon its own people.

Conservative subjectivity based on an individualistic, misogynist, and punitive worldview has been rising in Brazil, even among the country's poorest. It's a view that reinforces the historical marginalisation of favela inhabitants. This has not only contributed to Bolsonaro’s election, but to the election of equally conservative politicians all around the country.

On the basis of Rio’s homicide rates alone, one could say there is a war going on

In Rio, former governor Wilson Witzel came to personify such an ethos. Witzel got elected on the promise of a shoot-to-kill policy. The favelas have indeed been sites of ‘Witzelian’ experimental biopolitics, and the number of people killed by police has been rising since 2013.

Surveys reveal that as many as 62% of Brazilians agree with the saying 'a good criminal is a dead criminal' (bandido bom é bandido morto). Human rights defenders are commonly derided as having ‘pet criminals’ (criminosos de estimação).

In the comments section of articles criticising Operation Exceptis are entries calling the authors 'communist bastards'. Commenters insist that 'those who defend criminals are also criminals' and 'the police’s response was perfect' because it had killed 'murderers and drug traffickers'.

Accordingly, the label ‘criminal’ doesn't apply only to people who violate the law. Rather, people use the word to describe those who fit their image of a criminal.

Citizenship confers the right to benefit from the advantages of belonging to a nation-state, including protection. Yet when criminals are defined by the image of what a criminal is, rather than by their actions, citizenship becomes conditioned by subjective notions of merit, and built upon relational terms.

So we must protect self-proclaimed ‘good citizens’ (cidadãos de bem). 'Criminals’, meanwhile, deserve punishment, without particular care for due process or proportional response. This petty Manichean view, based on a good-versus-evil mindset, thus authorises recurrent warlike operations among favelas. The process creates a siege state in which inhabitants, stripped of their citizenship, become subjects of what Achille Mbembe calls necropolitics; that is, subjects of the state’s capacity to define 'who matters and who doesn’t, who is disposable and who is not.'

when criminals are defined by the image of what a criminal is, rather than by their actions, citizenship becomes conditioned by subjective notions of merit

The people in power insist that the only way to achieve security is by military means. But the efficacy of such a method is questionable. Only a couple of days after Operation Exceptis, drug trafficking was once again booming in Jacarezinho. Yet some heralded the Operation a great success, because 27 ‘criminals’ are dead.

Press investigations show that some of those killed had no prior convictions. Of those who did, most were for minor drug trafficking or petty theft.

Not that it mattered. To Brazilian police, it is poverty that deserves punishment by death. 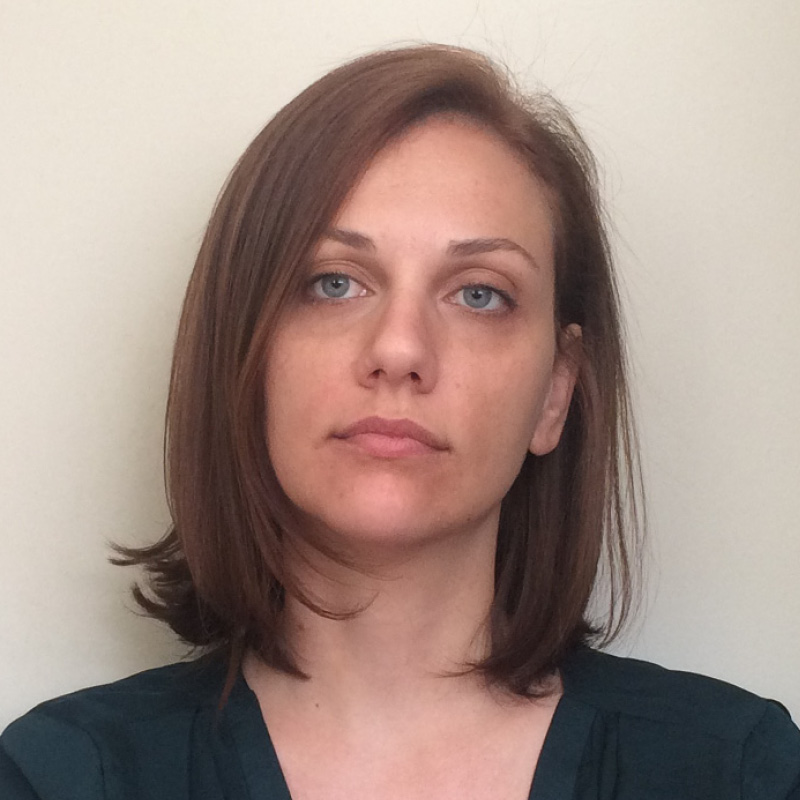 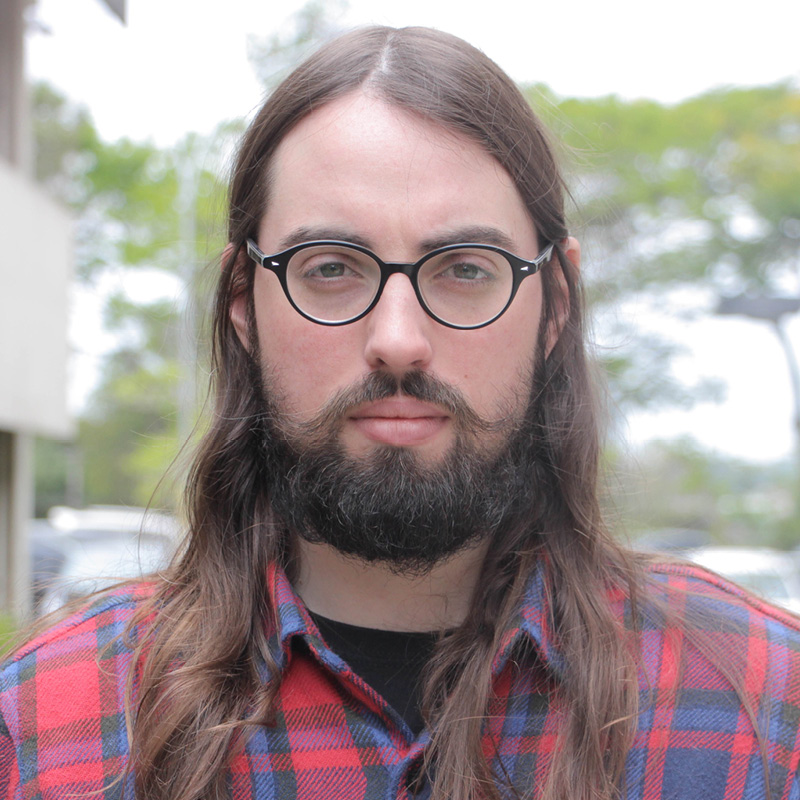