Is the EU any more progressive on abortion policy than post-Roe America?

The US Supreme Court recently overturned the federal right to abortion, leaving many open questions about the future of abortion policy in the US and around the globe. Danielle Pullan compares the new post-Roe abortion policy landscape in the US to the current state of abortion governance in Europe, highlighting its similarity to the EU’s approach

In the decision Dobbs v. Jackson Women’s Health Organization, the US Supreme Court (SCOTUS) found that there is no constitutionally-protected right to get an abortion in the United States. This is, crucially, not an abortion ban. Rather, it delegates the regulation of abortion to the states. As a result, a variety of abortion governance approaches are now emerging to reflect different local preferences.

In a way, this mirrors the European Union’s approach to abortion. Abortion remains within the remit of the member states. Historically, this has been important to some member states, as they believe that abortion goes against their societal values. The extent of EU institutions’ involvement in abortion issues has been to reprimand states that undermine or do not adequately enforce their own laws on abortion. However, member states are free to adopt abortion policies that align with their own ideological preferences.

The range of possible new abortion policies in the US will also likely be similar to those that exist in the EU. The most conservative law in the EU is a total ban on abortion in Malta. Following this is the Polish law that only allows abortion if the pregnant person’s life or health are endangered or in cases of rape or incest.

The Biden administration stated that they will enforce a federal law guaranteeing emergency medical care in any states that try to prohibit abortions in cases where the pregnant person’s life is at risk. As long as a Democrat remains president, the most conservative permissible state laws would likely be similar to the Polish law. In the event that a Republican becomes president, however, they would be unlikely to enforce this federal emergency medical law. This would permit state laws similar to Malta’s.

The range of possible new abortion policies in the US will likely mirror those in the EU. As long as a Democrat remains president, the most conservative policies would likely be similar to that in Poland, rather than a total ban like Malta

Malta faces increasing pressure to change their law after a recent news story in which an American tourist suffered pregnancy complications during her vacation there. She needed airlifting out of the country because Maltese doctors would not end the pregnancy to save her life. Ireland faced a similar situation in 2012 when Savita Halappanavar died after being denied abortion care. The incident contributed to Ireland’s 2018 legalisation of abortion.

Since the Roe v. Wade decision in 1973, most progressive US states did not bother to pass laws on abortion, as the issue was regulated federally. But with its return to the states, there is ambiguity.

On a surface level, the Roe standard of allowing abortion until viability was more liberal than most European abortion laws. Most regulations in Europe include a gestational age limit, after which time abortion is no longer permissible. Research has shown that these limits cause abortion seekers to travel to other jurisdictions where abortion is permitted later in pregnancy. They thereby incur costs and delay medical care to a later stage. At this stage, the abortion may be more difficult or dangerous.

Due to the history of this late gestational limit in the US, the range of acceptable progressive abortion policies tends towards late gestational limits as well. In practice, however, it was already difficult to procure a late-term abortion in the US even before the recent decision. Few doctors were willing to undertake the risks – only four, as of 2013, in the entire country. Not only are these more difficult medical procedures to perform, but these doctors become the targets of anti-abortion protesters. Fear of such targeting is not unwarranted. Dr. George Tiller was murdered in Kansas in 2009 because he provided late term abortions.

On a surface level, the Roe standard of allowing abortion until viability was more liberal than most European abortion laws. In practice, it was already difficult to procure a late-term abortion in the US even before the recent decision

By clearly establishing the gestational age limits and exceptions to them (eg. if either the pregnant person or fetus will not survive the continuation of the pregnancy), European laws ensure that people who need later abortions can get them. In the US, there is a significant difference between what is technically legal and what is actually possible. Parts of Europe certainly also struggle to guarantee the level of abortion access promised by their laws. This is, however, not to the same degree as in the US.

One way state policy in the US is actually more progressive than most European laws concerns who it permits to perform abortions and where. It is common (but not universal) in Europe that abortions must be performed in hospitals. It is even more common that a physician or specifically a gynecologist must be the person to perform the procedure. In contrast, some US states allow nurses and other trained personnel to perform abortions. Most abortions are performed in clinics, not hospitals. On both sides of the Atlantic, however, the use of medication abortion at home is increasing.

Many of the measures that progressive states adopt are not common in Europe. This is due to differences in the cultural power of the anti-abortion movement as well as differences in healthcare systems

Many of the measures that progressive states are adopting are not common in Europe. This is due to differences in the cultural power of the anti-abortion movement as well as differences in healthcare systems. Progressive states are moving to protect abortion seekers and doctors from harassment and lawsuits. Some policies also help cover the costs of abortion by requiring private health insurance companies to pay for it or by allocating state funds, especially for low-income people. European social welfare policies render such measures unnecessary.

The recent change to the US abortion governance regime may sound drastic. In reality, it is quite similar to how the EU treats abortion. The more conservative policies that states adopt will likely mirror those in more conservative EU member states. Progressive abortion policies will likely include later gestational limits than European laws, as well as other provisions to expand private access in ways that are not common in the more regulated healthcare systems of Europe. 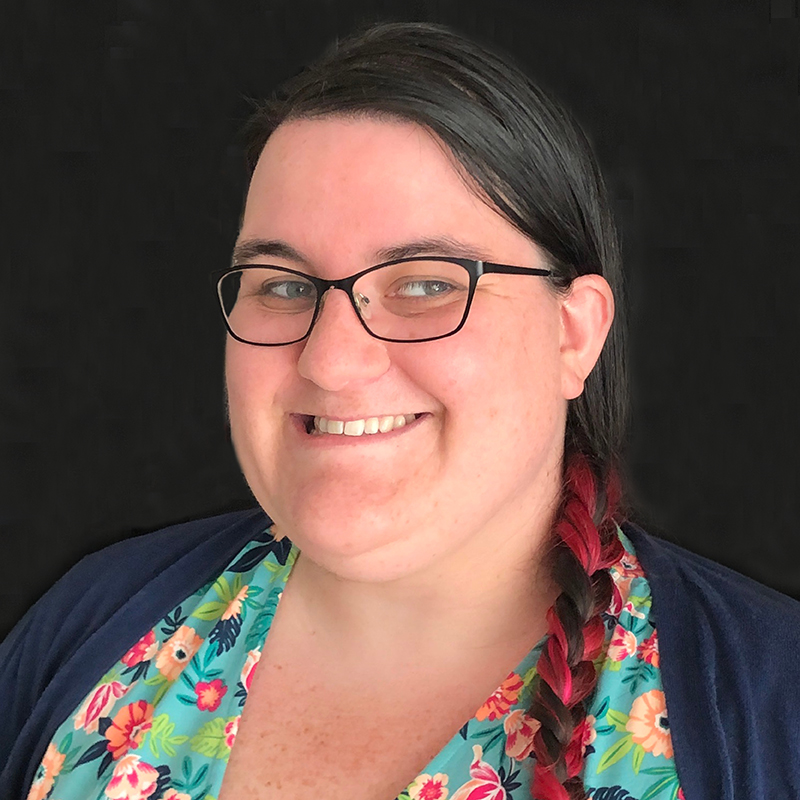 Danielle's dissertation concerns abortion policy and abortion access in Europe, with a focus on the perspectives of abortion providers.

She also works with the Max Planck PhDnet to build connections across research institutions and improve conditions for doctoral researchers.

Is the EU any more progressive on abortion policy than post-Roe America?