Why we're entering a new age of 'Ecocene politics'

Environmental loss does not announce the age of humans, but that of ecology. Mihnea Tănăsescu argues we have entered the Ecocene, the time when ecological processes reign supreme, grounding political ideas and ways of living with disruptive change

Thinking about the environment today means facing an increasing number of tragedies. From climate change to biodiversity loss and changing land-use, people the world over are struggling to cope with the loss and decomposition of their immediate surroundings. Ecological thought and action can only respond if we ground it in the lucidity of what has already happened.

Loss as a new, generalised condition sounds dire, and it leaves many hopeless. However, as I argue in my new book, Ecocene Politics, this new condition can prove very fruitful for political thought. People tend to oscillate between hopeful projections (we can save the world!) and ecological depression (we're all doomed!). Instead, I propose to think about recomposing what we are losing in ways that are rooted in the uncertainty of an open-ended future.

What does this mean in practice? Firstly, political ideas must be congruent with ecological thinking. Ecology has become a catch-all term, like sustainability. We seldom stop to ask what exactly it is, and what specific questions and problems it poses.

Ecology, in my view, has three different components relevant for political theory. Change defines ecological arrangements, which is the norm. Such arrangements are subject to chance; to inherently unpredictable events. Finally, they have to happen somewhere. So, change, chance, and locality are hallmarks of ecological science because they are the axes around which we approach and understand environmental processes.

If we think of politics on this ecological basis, several implications become clear. First, ecological politics doesn't need, primarily, to think about the planet as its main unit of analysis. It is not about 'the world', but innumerable places that matter to innumerable creatures, human and non-human. It is the local that allows for ecological analysis and thought. And it is through the local that the global comes to matter.

Natural balance has never existed. What's new is the violence and acceleration of change, not change itself

Second, chance implies that ecological thought cannot be utopian. The idea of utopia assumes we can control and manufacture social relations to achieve a desirable endpoint. But social relations are grafted onto ecological ones. Sudden shifts (what ecologists call 'disturbance') all but guarantee that utopian projects will never occur as projected, and will never be stable.

Lastly, change implies that ecological politics must be rooted in uncertainty. We cannot think that environmental solutions will return us to a period of blissful predictability, when natural processes could be tamed through enlightened interventions. Natural balance has never existed. What is new in this era is the violence and acceleration of change, not change itself.

If this is so, there are many existing ways of living with change on which politics can draw. I survey some in the book. Māori traditions, for example, relate to their environments as kin that they can reciprocate. I also develop mutualism in biology (Lynn Margulis in particular) and political theory (especially Peter Kropotkin), along with their many interrelations. Reciprocity and mutualism are political concepts that, under this account, could be congruent with ecology. Reciprocity I see as an ethical relationship with the world; mutualism as a principle of biological and political life.

The role of responsibility

Ecologically speaking, no particular creature can be responsible for the whole, only for the limited relationships in which it participates. In human terms, this implies we are primarily responsible for the wellbeing of our fellow humans. And this is the kind of responsibility that we can meet. Yet we can only achieve wellbeing by restoring meaningful, generative relationships with our environment, too.

Humans are primarily responsible for the wellbeing of their fellow humans. Yet we can only achieve wellbeing by restoring meaningful, generative relationships with our environment, too

In taking responsibility for each other we may, then, manage to reciprocate the natural environment. One way to do this, I argue, is to embrace the concept of ecological restoration as more than a technical fix for environmental harm. In the Ecocene, restoration is about reimagining relationships based on ecological acumen. Relearning how to pay attention to the many different creatures and processes in which we are embedded is one of the most politically salient things we can do.

The future and disruptive change

All of this can apply to whatever degree of disruptive change the future will bring. No doubt, we must accelerate global efforts to bring down emissions and transition to renewable energy. But whether these efforts succeed or not, we will need much more than that to thrive in dramatically changed environments. A successful energy transition, for example, would also require creative responses to the changes that it would bring to countless places.

We must accelerate efforts to bring down emissions and transition to renewable energy. But we will need much more than that to thrive in dramatically changed environments

It is popular to think about the present as the age of humans. This is because aggregate human activities (although radically unequal) are so massively influential. But the effects of these activities ricochet back through the acceleration of ecological process that are also autonomous, and that, in any case, always have the upper hand. The Ecocene, the age of ecology, asks that we learn to live with these awesome forces.

We may, then, still fashion meaningful lives through the tragedy that has already happened. Thinking politics on the basis of ecology and the lucidity of loss offers new ways of understanding what we are undergoing; it generates new problems that can structure new ways of living. 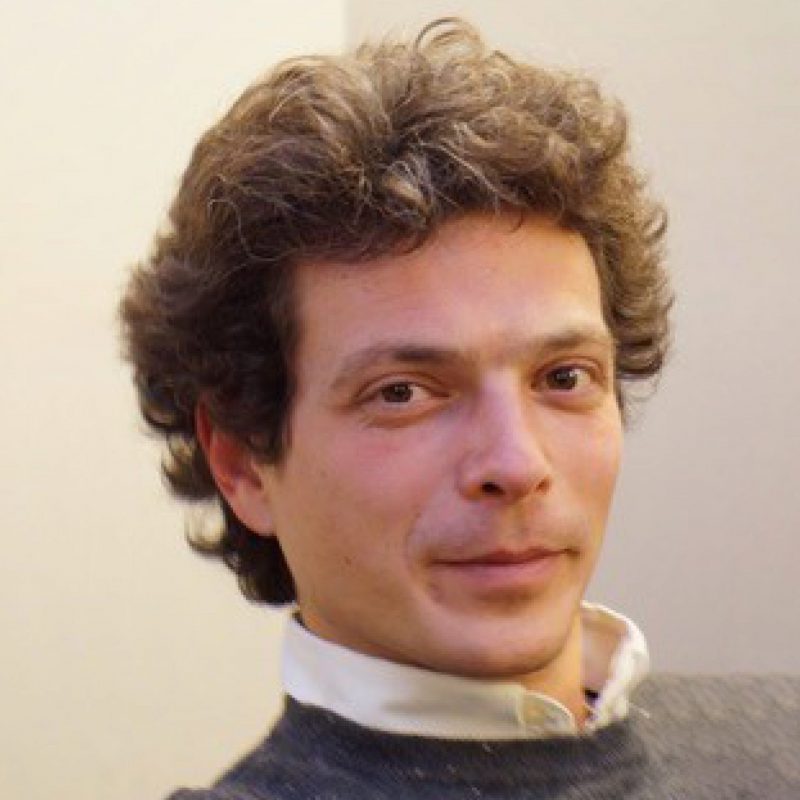 Mihnea is a political ecologist.

He has worked on the political and legal representation of natural entities, the politics of environmental catastrophe, as well as nature conservation, restoration, and rewilding in Europe.

Mihnea is an editorial board member of the Human Ecology Review. 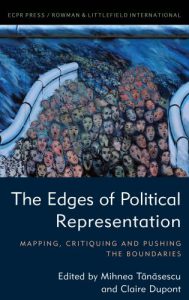 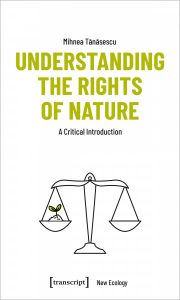 Understanding the Rights of Nature: A Critical Introduction
Transcript Publishing 2022 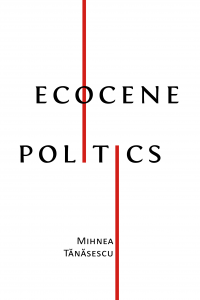 Mihnea was visiting fellow at the University of Auckland Law School (New Zealand) and the New School for Social Research, Politics (USA).

Why we're entering a new age of 'Ecocene politics'