Why Europe could be denying the ‘most vulnerable’ refugees safe, legal routes to protection

Safe and legal pathways to protection in Europe are scarce. Officially, states should admit only ‘the most vulnerable’ refugees. Yet, writes Natalie Welfens, humanitarian considerations are increasingly bound up with concerns about refugees’ social and cultural fit with the admission state

The scarcity of safe, legal pathways

Around the globe, more than 82 million people have been forced to leave their homes. However, for most of them, intensifying border controls and restrictive refugee policies make it challenging to seek protection in Europe.

Means for refugees to access protection in Europe safely and legally are few. Among them are refugee admission programmes like resettlement, humanitarian admissions, or community sponsorship programmes. In these programmes, European states, such as Germany, admit a limited quota of refugees directly from first countries of refuge, such as Lebanon or Turkey, granting these people legal entry and protection.

But access to these programmes is restricted. Each year, less than 1% of refugees worldwide are resettled. Although overall admission quotas remain limited, European states and the EU have recently stepped up their commitments. For 2020, in reaction to the EU Commission’s call, EU member states agreed to resettle around 30,000 refugees. Amid the Covid-19 pandemic, their promise has fallen short.

Because available places are scarce, admission states, together with the United Nations High Commissioner for Refugees (UNHCR), apply selection categories to prioritise, include and exclude. Officially, resettlement and other refugee admission programmes, are for ‘particularly vulnerable’ or ‘the most vulnerable refugees’. Admissions, however, are voluntary. That means states are free to define additional priorities for target regions and groups, and to apply them in highly discretionary ways. This allows states to use refugee admissions not only for humanitarian purposes but also as instruments of migration control.

Refugee admissions are meant to be an additional protection channel, along with the individual right to asylum. According to UNHCR, resettlement and similar refugee admission programmes should offer a ‘durable solution for the most vulnerable refugees’. Such programmes should also contribute to global responsibility sharing. If states in the Global North actively admit refugees via such programmes, they signal solidarity with countries of refuge. UNHCR encourages states to resettle from regions with high ‘projected resettlement needs’ and to ensure admissions are complementary and additional to individual asylum.

In response to the Syrian war, around 2013, European states set up new admission programmes. States framed these programmes as fulfilling solidarity and humanitarian obligations. They were not offset against the individual right to asylum. However, since the crisis years of 2015/16, European states’ rhetoric on refugee admissions has been shifting.

Some European leaders suggest that safe, legal pathways could ‘replace’ individual asylum or make admissions conditional on the numbers of asylum seekers. Europe’s admissions under the EU-Turkey statement of March 2016 illustrate how this influences policy design.

Turkey works as a buffer zone in Europe’s external migration governance. Resettlement need in the country is high. According to the EU-Turkey statement, admissions to Europe should focus on refugees who did not attempt to migrate irregularly. The statement also increases border controls in (and returns to) Turkey. Thus, in this new approach, refugee admissions serve a double purpose: they provide protection to vulnerable refugees but also work to deter and control refugee movements. The statement presents care for refugees, and border control, as mutually attainable goals.

Prioritising beyond the ‘most vulnerable’

Admission states can also use discretionary power to prioritise certain refugee groups over others. UNHCR lobbies for needs-based selection, which focusses on women at risk, children, or people with medical needs.

Admission states, however, often apply additional criteria. These typically relate to limited reception capacities such as housing or specialised medical clinics. But, increasingly, they also relate to security concerns and refugees’ ‘integration potential’.

Germany’s example illustrates how selection priorities shifted over time. Between 2013 and 2015, the country developed humanitarian admission programmes for Syrians from Lebanon. Admissions prioritised refugees with humanitarian needs (e.g. vulnerable women and children), family or other links to Germany, and skills for reconstructing Syria.

In admissions for Syrians from Turkey, the focus changed. This time, Germany wanted Syrians with protection needs, ties to Germany and ‘integration capacity’. The programme defines this capacity as being young, with educational and professional experience, and language skills. Until recently, it also included religion. Such integration-related criteria are gaining in importance across admission programmes in Europe and elsewhere.

Similarly, in the EU's attempts to harmonise admission policies, integration considerations play a role. The EU has proposed a Common Resettlement Framework. This suggests selecting refugees with family links in the admission state, those with ‘social or cultural links, or other characteristics that can facilitate integration’. Admissions are discretionary, however, so we know little about how states implement such criteria, or their relative weight at the frontline.

Some EU member states use refugees’ perspectives on mixed-gender swimming classes or same-sex couples, and their willingness to work or learn the language, to assess ‘integration potential’. Access to protection thereby depends less on refugees’ needs and vulnerabilities. There is more emphasis on cultural desirability and refugees' supposed ‘fit’ with societal norms.

Refugee admission programmes offer safe, legal access to some of the many refugees who need urgent protection. The changing nature of these programmes is, therefore, a worrying trend.

European states’ use of refugee admissions for migration management purposes has increased their overall willingness to resettle. However, it also risks curtailing refugee protection yet further – and on a grand scale. Access to protection – also for ‘the most vulnerable’ – risks becoming a discretionary gift rather than the fulfilment of an international right. 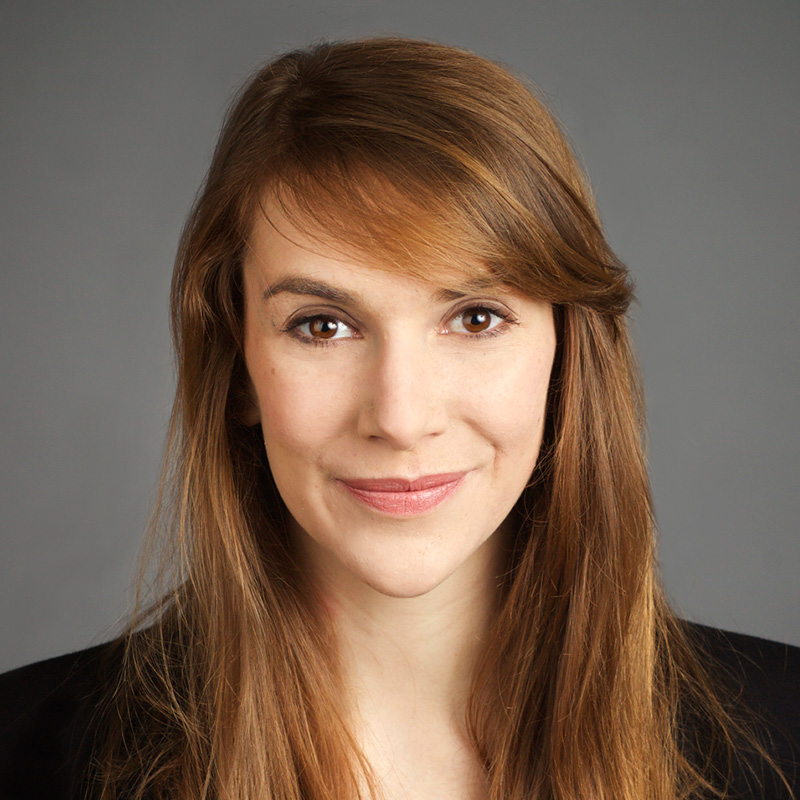 Natalie's research interests focus on questions around inequality, inclusion and exclusion, and categorisation practices in refugee and asylum policies.

In her research she combines insights from gender-, critical migration and critical policy analysis to study these themes in a holistic manner.

Why Europe could be denying the ‘most vulnerable’ refugees safe, legal routes to protection