War in Ukraine: are negotiations possible?

Faced with the successful Ukrainian counteroffensive, and with military costs mounting, the Russian elite has splintered into bickering factions. Alexandr Burilkov argues that the nationalist information space is exerting significant pressure on Putin to continue and escalate the war. This makes negotiations and a lasting ceasefire unlikely

An autumn of defeat

Since September, Russian forces in Ukraine have suffered a string of humiliating defeats. On 10 September, the Ukrainian military liberated Izium. To do so, they had to rout the ragtag units of army reservists, volunteer battalions, Wagner mercenaries, and DNR/LNR militias defending the area. Liberation of Izium was followed in early October with the liberation of Lyman, which also resulted in a Russian rout.

Ukraine’s counteroffensive achieved its greatest success to date on 11 November. Russian forces, including some of Russia’s finest remaining professional units, abandoned Kherson and withdrew to the eastern bank of the Dnieper. Elsewhere, likely Ukrainian sabotage partially destroyed the Crimea bridge. This was an act both symbolic and practical, as the bridge is a vital logistics route for Russia in the southern theatre.

The Ukrainian counteroffensive ended the summer stalemate, and led to a series of escalatory steps by the Kremlin. First came the partial mobilisation of some 300,000 troops in September. Rather than take the time to properly train these men, Russian authorities have been haphazardly sending them to plug gaps in the front in the face of Ukrainian advances. This decision has resulted in horrendous casualties for conscript units.

Despite long seeking to avoid formal annexation and the imposition of martial law, on 30 September the Kremlin announced these measures were indeed coming into force

Then came the formal annexation of four occupied Ukrainian regions on 30 September, and the proclamation of partial martial law on 30 October. These are all steps the Kremlin had previously sought to avoid for as long as possible. Figures in the Russian government and information space also used incendiary rhetoric about the use of tactical nuclear weapons. Their rhetoric only receded in early November following intense pressure from the US, and likely from China and India.

A winter of discontent

Faced with the grim reality of military defeat and domestic discontent, the Russian elite has fractured into two camps: pro-negotiation and pro-war.

The pro-negotiation camp includes members of Putin’s inner circle who are not committed hardliners. It also includes state institutions, such as the military, which have come under increasing attack by the pro-war camp.

This camp is willing to step away from escalatory measures and rhetoric. It is inclined to advocate for opening negotiations with Ukraine, possibly without preconditions. However, that is not to say that this group has abandoned the original maximalist aims of the war, were it to swing in Russia’s favour, or if Western support for Ukraine falters. State media figures continue to hint at partitioning Ukraine and returning NATO to its 1997 borders, while the secretary of the Security Council of Russia reiterated that 'denazification' remains an objective of the war. The Russian military has renewed its offensives in the Donetsk region, already using the troops withdrawn from Kherson.

The pro-war camp has focused increasingly on the figure of Yevgeni Prigozhin, head of the paramilitary group Wagner PMC. Prigozhin advocates continuing the war until total victory, and is harshly critical of state organs, especially the military. The narrative is that Wagner is the only organisation that has 'done something' (i.e., continued to advance). Prigozhin is building an alternate power base, including linkages with Chechnya’s Ramzan Kadyrov, the opening of a Wagner command centre in St Petersburg, and the organisation of territorial defence units in the Belgorod region.

The Russian information space is also increasingly divided. It centres on milbloggers: independent, military-themed influencers on Telegram, collectively with millions of followers. We can identify two types.

Loyalist milbloggers support the war but are willing to voice support for official state institutions and narratives. Their main aim is to make Putin aware of existing problems in the military, such as corruption or flawed operational aims and means. This dynamic ('the tsar is good, but the boyars are evil'; 'if only the tsar knew') recurs in Russian history. Prominent members of the community were rewarded with invitations to the annexation ceremony on 30 September in Moscow. It was a move they had championed throughout the summer.

The Kremlin has shown willingness to acquiesce to loyalist milbloggers' demands. These include launching an air campaign against Ukrainian energy infrastructure in October. With mobilisation complete and the autumn conscription cycle underway, milbloggers have taken to pressuring Moscow to launch a new offensive on Kyiv.

In contrast, renegade milbloggers – who make up the minority of military bloggers – are typically connected to the fringes of the extreme right, as well as to the Wagner PMC ecosystem. This community uniformly supports only the most maximalist war aims. Their criticisms of official state institutions are ominous and apocalyptic. They often allude to the need to 'liquidate' supposed traitors in the government and military as a precondition for victory.

Notably, some renegades have taken to directly and explicitly criticising Putin himself. They offer veiled hints that the time might come when even he might have to be removed. The appeal of these milbloggers' content grows as the flaws inherent in the war and in the partial mobilisation become apparent to the public. Their raw, unvarnished reporting from the front exposes the corruption, graft, and incompetence that are partly to blame for Russian defeats.

Prospects for negotiations and a ceasefire

Calls have grown in the West for a resumption of negotiations between Ukraine and Russia. Ukraine mistrusts any deal with Putin, and seeks to strengthen its position by liberating as much of its territory as possible. Meanwhile, Russia sees any slowdown in the fighting as an opportunity to reconstitute its battered forces and maintain its gains.

If negotiations were to begin, the Kremlin would come under tremendous pressure from the pro-war camp and the milbloggers to continue fighting, including carrying out aerial attacks on civilians and infrastructure. With mobilisation, Putin has staked the legitimacy of his rule on the war. Faced with questions of regime survival, he might find that opportunistically appeasing the hardliners is the least distasteful strategy. In such circumstances, the prospect of a lasting ceasefire looks dim. 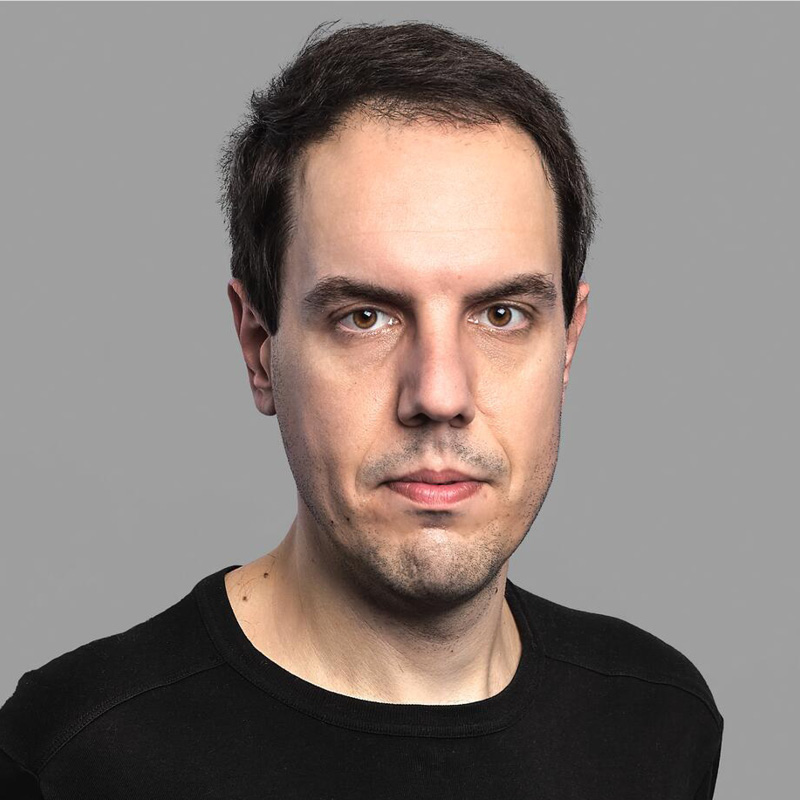 Alex obtained his PhD on the maritime strategy of emerging powers from the University of Hamburg.

He was previously a junior researcher at the GIGA German Institute of Global and Area Studies (Institute of Asian Studies), and the Metropolitan University of Prague.

He also studies the diffusion of international organisations and their institutional features using quantitative methods.

War in Ukraine: are negotiations possible?