♟️ Varieties of authoritarianism, and how they might be studied

Catherine Owen argues that understanding how regime type influences public sector performance can illuminate varieties of ‘authoritarian public policy’ and the resilience of authoritarian states. To do so, she calls on the fields of public administration and comparative politics to work together

In general, the fields of public administration and comparative politics rarely encounter each other. Their questions are different: the former asks, 'how to formulate and deliver public policies?' while the latter asks, 'how do the institutions of different political regimes function and endure?'

Their case studies, too, are different. The former, for example, focuses almost exclusively on democracies. When scholars examine ‘authoritarian’ cases, it is usually through the lens of how far they deviate from the Western ‘norm’. Case studies of the latter, by contrast, are much more diverse.

I propose that bringing these two fields together is long overdue. Exploring the ways in which governing institutions with varying levels of political pluralism filter and mediate policy processes can tell us much about varieties of authoritarianism. It can also provide insights into the resilience of authoritarian systems. Moreover, it can serve to decolonise the rather shamefully Eurocentric field of public administration.

Understanding how regime type influences public sector performance and the policy process helps us understand why citizens support or do not support a regime. It can also help explain why a regime remains stable or unstable.

It is not enough to assume that authoritarian regimes remain stable because authoritarian leaders co-opt or coerce their citizens. These same citizens are also recipients of everyday public services, from education to healthcare to waste collection and beyond – and experience varying degrees of good governance.

The absence of relevant theories and frameworks

Clearly, there is a deep connection between regime type and policy process. Yet we have no theories or frameworks that conceptualise the impact of the former on the latter. Literature on public administration analysing Western bureaucracies presents public policy implementation as a stable and predictable process, detached from the messy world of politics.

According to the classic literature, political parties fight competitive elections on the basis of broad policy platforms. Once in office, they set overall policy directions and formulate policy proposals corresponding to their overall normative approach to governing.

There is a deep connection between regime type and policy process. Yet we have no theories or frameworks that conceptualise the impact of the former on the latter

Public service professionals working in formally apolitical agencies are in charge of policy implementation. These ‘street-level bureaucrats’ engage directly with the public and translate centrally determined policies into action. This, in turn, adapts policies to suit the complex needs of individual service users and citizens.

There are always varying degrees of adaptation or ‘discretion’ as street-level bureaucrats perform their work. Western literature, therefore, has highlighted the discrepancy between the political agenda inscribed into policies by politicians and their interpretation by practitioners, whose actions may occasionally challenge or undermine the political agenda of the day.

However, the policy process in China could not be more different. A political agency – a Communist Party Committee – operates alongside every street-level bureaucracy. This produces two features that distinguish policy processes in China from their Western iterations.

First, these Committees ensure that government agencies conform to Party policy. Second, they oversee that policy is implemented in the style of a ‘campaign’. In these campaigns, the stable rules of everyday governance are waived, bureaucrats shift the focus of their work, and citizens mobilise towards the fulfilment of policy. These two features – the centrality of the CCP and the style of policy implementation through campaigns – go a long way towards eliminating the pluralism (or ‘discretion’) in the policy implementation process characteristic of the Western context.

China’s approach to the policy process differs drastically from the case of Russia, another consolidated authoritarian regime. Vladimir Gelman writes that 'bad governance' blights public administration in Russia. Gelman argues that processes of deregulation, digitalisation and decentralisation have led, among other things, to regulatory capture by powerful business interests or local elites.

Comparing authoritarian policy implementation in Russia and China suggests that there may be varieties of public sector management that compromise the autonomy of street-level bureaucrats according to different logics. These are a logic of kleptocracy and a logic of Communist Party control. We could perhaps uncover a third logic in religion-inspired bureaucracies, such as those in Iran, Saudia Arabia and Pakistan.

Applying a public policy perspective to consolidated authoritarian states with developed bureaucracies would enable us to examine the ways in which the absence or curtailment of pluralism – through capture by business, hegemonic parties, or perhaps religious institutions – affects the public sector.

Consequently, this would offer insight into citizens’ direct interactions with the local state. And this, in turn, would help us understand citizens’ satisfaction with authoritarian governance and, correspondingly, regime stability. At a broader level, it would also help us theorise the relationship between levels of pluralism and good governance. Is a public sector built on democratic principles necessary for good governance outcomes or not?

For comparative politics, scholars should move beyond the focus on elections, legislatures and judiciaries. Doing so could help us understand and conceptualise varieties of authoritarianism as experienced through citizens’ daily encounters with the local state. And for public administration, expanding empirical focus beyond the Euro-American context could challenge, enrich and decolonise parochial and Western-centric theories of the policy process.

♟️ No.3 in The Loop's Autocracies with Adjectives series examining the nuanced differences between autocratic regimes around the world 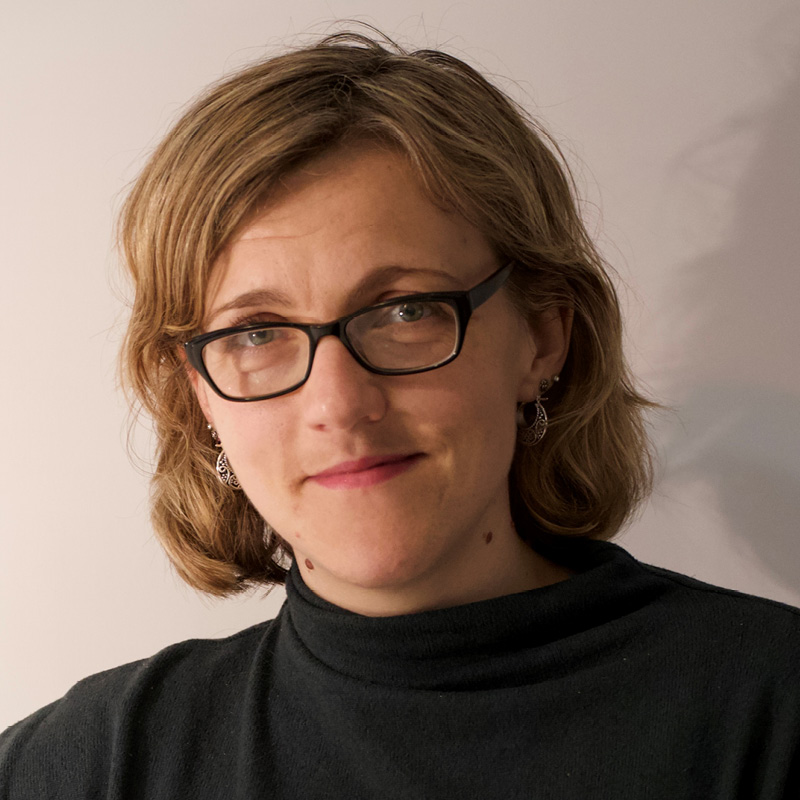 Prior to her appointments at Exeter, Catherine lectured in the Department of History and Civilization at Shaanxi Normal University, Xi’an, China.

Her primary research interest is citizen participation in public policy-making and delivery in authoritarian conditions, with a focus on Russia and China.

Catherine's most recent research is published in the China Quarterly, European Journal of International Relations, and the Journal of Chinese Governance.

♟️ Varieties of authoritarianism, and how they might be studied