Donald Trump’s ’America First’ approach following his election in 2016 has been the biggest challenge to the liberal international order since the end of the Cold War.

Under his administration, the United States has left the Paris Agreement on climate change, reneged on the Iran nuclear deal, quit UNESCO, set in motion a process of exiting the World Health Organization, blocked the appointment of the new Director-General for the World Trade Organization and judges for the Appellate Body, and put the future of NATO in doubt.

The US has not been alone in following in this approach. The UK, for example, exited the EU, Burundi the International Criminal Court, and the Polish and Hungarian governments have repeatedly challenged the liberal norms meant to uphold membership of the EU.

The resilience of international institutions

Even though this challenge to the liberal international order seems unprecedented, multilateral institutions have always had to fight for their survival in the face of external pressures.

Around 39% of formal international organisations founded since 1815 have ceased to exist, including the League of Nations, the Warsaw Treaty Organization and the International Refugee Organization. But most are surprisingly resilient. Recent research reveals that their survival depends to a large extent on how they are set up.

Large international organisations with significant bureaucratic resources are particularly resilient and rarely dissolved. With this historical record of resilience in mind, it is unsurprising, therefore, that Trump’s ‘America First’ assault has failed.

Of a sample of 150 international organisations, only four with large bureaucracies have been dissolved since 1815, and then only as a result of major political shocks such as the Second World War and the end of the Cold War.

Of a sample of 150 international organisations, only four with large bureaucracies have been dissolved since 1815, and then only as a result of major political shocks

Several international organisations have, nevertheless, been replaced by other institutions, often because member states decide to reform existing treaties and restart cooperation under a new heading.

The General Agreement on Tariffs and Trade, for instance, was replaced by the World Trade Organization, and the Organization of African States by the African Union.

Replacements are only likely when international organisations are not highly institutionalised. When member states have invested heavily in an organisation, the costs of starting anew are simply too high. Yet, when positions have diverged significantly, states may leave the old institutional setting for a new organisation.

International organisations normally also have flexibility clauses, such as how states can exit and how treaties can be amended, and treaties often leave some room for interpretation. These clauses are often included into treaties precisely to deal with external shocks and future uncertainty. And states negotiate them painstakingly, because they are afraid other states may abuse them. Surprisingly, flexibility clauses have little effect on international organisations' survival. Merely majority voting improves survival chances, but only in the longer term.

Joe Biden and the future of the liberal international order

The crisis of the liberal international order has been the talk of the town. Immediately after Donald Trump got elected, the journal Foreign Affairs ran a special issue entitled Out of Order?

Donald Trump has certainly damaged international institutions with his politics, but this damage is largely reparable and can be undone. President-elect Joe Biden will not be able to ignore Trumpism completely once he takes office. He will also have his own list of demands for the World Trade Organization and other organisations.

Trump has certainly damaged international institutions with his politics, but this damage is largely reparable

There are, therefore, reasons to be optimistic about the future of the liberal international order. Large and highly institutionalised organisations such as the United Nations, the European Union, NATO, and the World Trade Organization are difficult to disband.

Although their survival does not tell us much about their ability to solve the world’s problems, international organisations are bastions of multilateralism. Based on transparency and reciprocity, they make policy informed by expertise, and generally promote liberal values such as democratisation. Having survived four years of Trump, their future may well be brighter under Biden.

This blogpiece is based on the research article Institutional design for a post-liberal order: why some international organizations live longer than others, written as part of the NestIOr project, which has received funding from the ERC under the EU Horizon 2020 research and innovation programme (grant agreement No 802568). 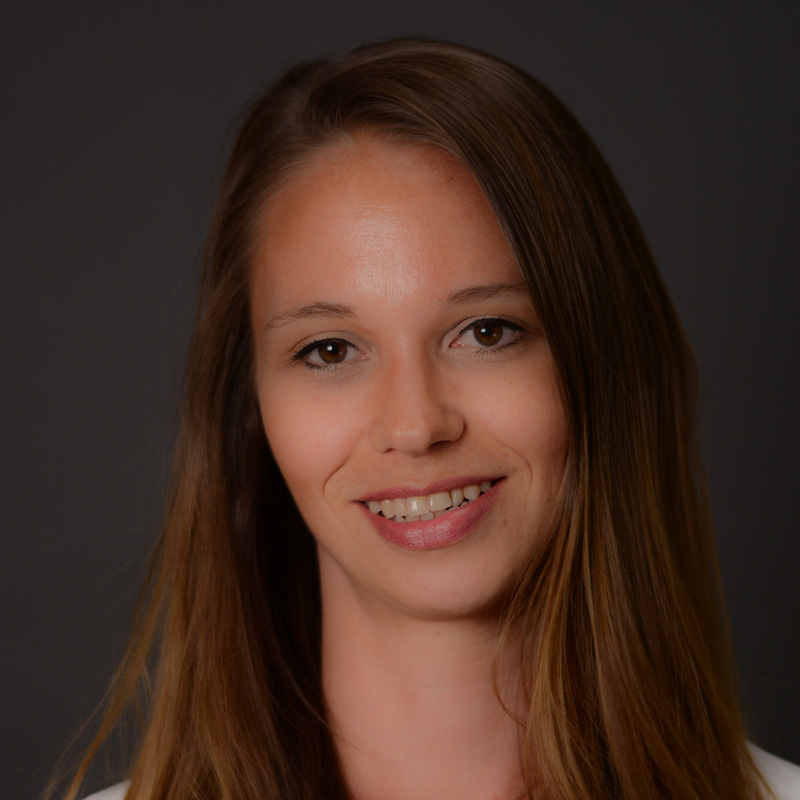 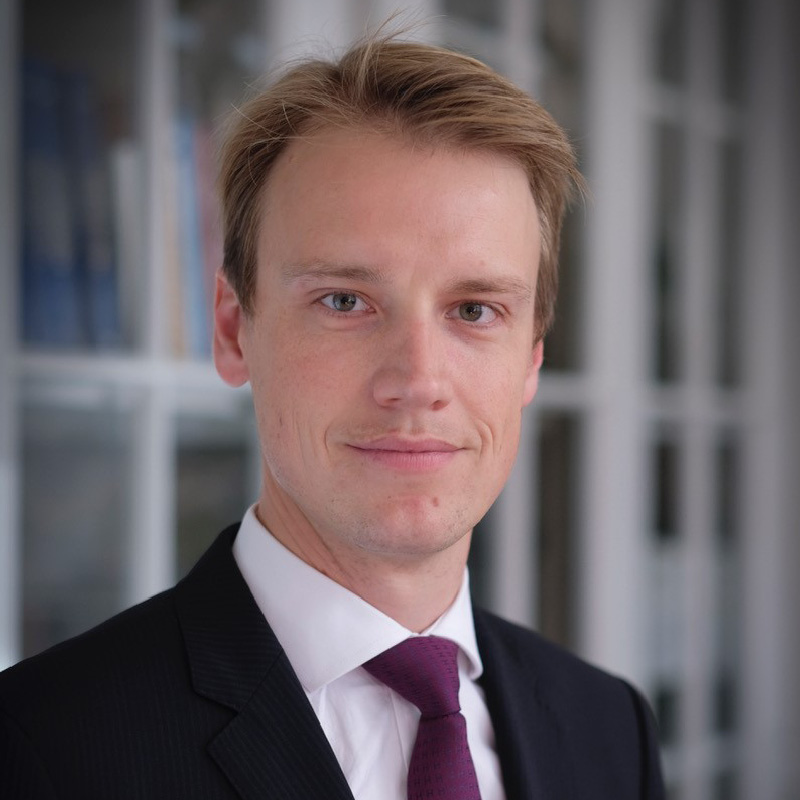