The secret of Angela Merkel's extraordinary success: her understanding of the distinctive features of German politics

After sixteen years at the helm, German Chancellor Angela Merkel is leaving office. While political observers often predicted her demise, at the end of her fourth term Merkel is at the height of her popularity. Femke van Esch explains how Merkel's success is rooted in her understanding of what is and is not important in German politics

Maintaining popularity in times of crisis

The leadership capital of Angela Merkel

This type of leader is historically rare. The stature of most political leaders declines after a first honeymoon period. Moreover, for a leader to end a sixteen-year career at unprecedented capital is historically unique (i4). Even 'Chancellor of Unity' Helmut Kohl concluded his reign with a public approvement rate of 42 per cent: 22 points lower than Merkel's current poll rating.

for a leader to end a sixteen-year career at unprecedented capital is historically unique, particularly given the major crises Merkel faced during her chancellorship

Maintaining her standing for this long is astonishing, especially given the major crises Merkel has faced. These include the Eurozone crisis (2010–13), the refugee crisis (2015–17) and the ongoing Covid-19 pandemic. Her leadership style, and the measures she pursued during these crises, stirred considerable controversy. But rather than depleting her capital, the financial crisis and the pandemic seemed to bolster her success.

Only the refugee crisis had serious adverse consequences, and reduced Merkel's leadership capital for several years.

The secret of Merkel’s success

The figure above provides some clues to Merkel’s success. Unsurprisingly, her lowest-scoring skills are political vision and communicative performance (i1, i2). At times she was even less popular than her opponents (i3, scores below 3), a fact that often caused observers to predict her imminent demise.

However, vision, communicative performance and popularity are of minor importance in German politics. For historic reasons, the German electorate regards with suspicion the charisma and pathos associated with visionary leadership. Germany is, culturally speaking, a meritocracy. German voters prefer Merkel’s reasoned, compromising and fact-based approach to politics over sweeping statements.

Neither is Merkel likely to have lost sleep over the popularity of leaders such as current German President and former minister of foreign affairs Frank-Walter Steinmeier, or CDU mastodon Wolfgang Schäuble. Popularity is not the most important thing in the German system. What is crucial is who can deliver the vote during elections and in parliament.

Even the most popular leader is not a threat if (s)he leads a minority party (i6). Moreover, party leaders and lead candidates for the chancellorship are selected by party members and – as evidenced in last year’s election – their choice is often based on internal party considerations rather than public opinion.

Finally, Germany has a ‘constructive’ vote of no confidence. This means that the chancellor can only be replaced when a majority in parliament rallies behind a rival candidate. For 16 years, no other candidate was able to command such a majority (i8).

Merkel may not always have been the most popular German politician, but she always maintained high public trust (i7). Many features give political leaders legitimacy in citizens' eyes: competence, care, trustworthiness. Academic research and opinion polls show that Merkel has always scored very highly on all of these traits.

Keeping everyone on board

But we cannot attribute Merkel's exceptional leadership for four terms solely to context. Angela Merkel's strong leadership skills – as demonstrated by her ability to shape party platform (i9) and parliamentary effectiveness (i10) – also help explain her success.

From the start of her career, Merkel understood that in the German system it is crucial to maintain a close network of party allies. And while Merkel may not be charismatic in public, she forges close and personal connections with ease. These connections, along with her capacity to sniff out the political mood, helped her outscheme her many challengers for the party leadership. Some observers even labelled her Machiavellian.

Merkel knows how to play the political game. She also has the capacity to keep everyone on board, even when making controversial decisions

But with the possible exception of her public condemnation of Helmut Kohl’s role in the CDU finances scandal, Merkel has never resorted to devious tactics. When discussions about her party leadership were raised in 2018, Merkel simply took herself out of the equation. By so doing, she diverted attention from the discussion so she could get on with being chancellor.

Disappointing us at a rate we can absorb

Over the years, Merkel has showed the same political savviness in her policymaking. Combining principle and pragmatism, she could often carve out difficult compromises, and sell them politically. She has never been afraid to openly change her position when her convictions changed, or parliamentary tactics demanded it. Indeed, she did so on nuclear energy, refugees, and collective EU loans.

Combining principle and pragmatism, Merkel could often carve out difficult compromises, and sell them politically

At the same time, she is also known for sticking to unpopular positions when convinced she is right. Her strict approach to Covid-19 restrictions is one example. Such compromises and U-turns often left party members on both sides of the debate unhappy. The parliamentary records show that some – but never more than a handful – also dissented from the party line. Two leading scholars once wrote that great leadership is about 'disappointing your own people at a rate they can absorb'. Merkel has been superlative at this.

So, Merkel is stepping down and has no plans to continue in politics. She can boast a record of exceptional leadership, and will be sorely missed. Let’s hope that if another crisis hits Europe, she will contemplate running for President of the European Council. For once again, she'll be able to disappoint us at a rate we can absorb. 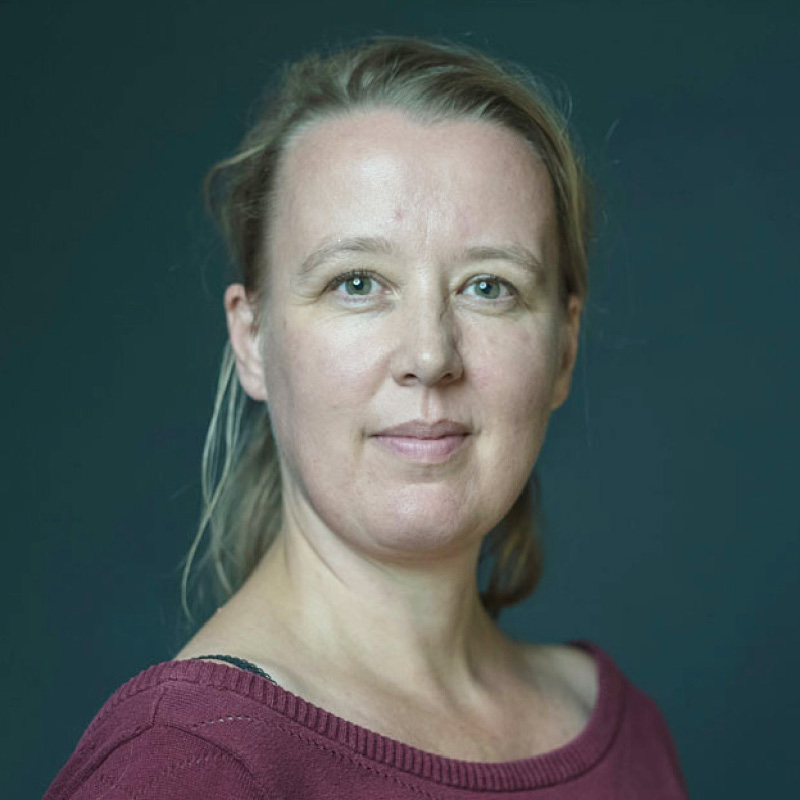 Femke has expertise in leadership, European (economic and monetary) integration, and the method of comparative cognitive mapping (CCM).

She studies the European response to European crises and the legitimacy of EU leadership, focusing in particular on the role of leaders' beliefs, national culture and the political-psychological dimension of legitimacy.

The secret of Angela Merkel's extraordinary success: her understanding of the distinctive features of German politics

One comment on “The secret of Angela Merkel's extraordinary success: her understanding of the distinctive features of German politics”