Levelling up has become the centrepiece of the UK government’s vision for a post-Brexit and post-Covid Britain. It promises greater equality without anybody losing out, and it appeals to all parts of the political spectrum. But these big promises create major challenges that could be the government’s undoing, argues Jack Newman

To understand the phrase, we need to split it in half. The idea of ‘levelling’ is a central idea of social democracy. Historically, it has sought to redistribute wealth by taxing the rich and investing in public services to help the less well-off. The word ‘up’ in this context indicates the economic liberal idea that growing the economy will help everyone, even if it leads to greater inequalities. This is the rising-tide-lifts-all-boats approach.

The idea of levelling up therefore assumes that both are possible. It suggests that we can steadily reduce inequalities while simultaneously increasing the prosperity of all. To level up is to reduce the gap between the richest and poorest without decreasing the wealth of the richest.

Origins of the phrase

Outside of politics, we usually encounter the phrase in computer games or apps. Levelling up invites us to move onto the next level or upgrade our character. The rise of gaming and the ‘gamification’ of other activities has made the phrase recognisable and given it strong positive associations.

But the political usage of levelling up has older roots. The phrase has cropped up in parliamentary debate at least as far back as the nineteenth century. It was common during the early years of New Labour, especially in relation to creating fairer funding in the education system without taking money away from better-funded schools and colleges.

The Conservative Party picked up on the phrase when Theresa May became Prime Minister and Justine Greening became Education Secretary. Greening began to develop a policy agenda focused on ‘driving up social mobility by levelling up opportunity’ in education. This involved a traditional conservative belief in meritocracy, but with a more progressive claim that existing opportunities in society are unfairly distributed.

Considering the associations with equality of opportunity and increased education funding, it is easy to see why the phrase appealed to Boris Johnson. In 2019, when he came to power, Johnson needed to bolster support for his leadership among his party’s moderate wing. Although the association with education policy has persisted, new dimensions of levelling up have since emerged.

The phrase has now become a general approach to post-Brexit and post-Covid renewal. The government seeks to bring about equality between the UK’s regions without halting growth in currently prosperous areas.

Levelling up has therefore furnished the Conservatives with a positive vision for the country, which has accompanied their headline commitment to ‘get Brexit done’. It has now also become the core of their ‘build back better’ slogan.

This post-Brexit and post-Covid levelling-up vision has three key aspects. First, the pre-existing notion of equality of opportunity through education and training; second, an agenda to invest in the infrastructure of less prosperous regions and bring about greater regional equality; and third, a commitment to devolving powers to the English regions, creating greater equality of political power at the subnational level.

The political popularity of levelling up

The levelling-up agenda can be said to contain at least four different ideological strands: social liberalism; social democracy; economic liberalism; and one-nation conservatism. This ideological mix is precisely why levelling up has been so successful as a political slogan: it means different things to different people.

Levelling up speaks to social liberals about equality of opportunity. For example, the 2019 Conservative manifesto stated that ‘talent and genius are uniformly distributed throughout the country [but] opportunity is not.’

Levelling up speaks to social democrats about tackling deprivation. For example, there is a focus on redressing inequality and improving the material conditions of ‘left behind places’.

Levelling up speaks to economic liberals about supporting the free market. For example, the policy of low-tax and low-regulation freeports reinforces the idea that levelling up is ‘the bedrock of a dynamic free market economy’.

Levelling up speaks to one-nation conservatives about reuniting the nation. For example, the agenda is pitched as an attempt to reunite and strengthen the nation after Brexit and Covid, and in response to growing political and economic divisions.

As ‘levelling up’ develops from a political slogan into a policy programme, it will become increasingly difficult for the government to disguise and manage the tensions contained within. In particular, the balancing of taxation and spending poses a major challenge.

Levelling up will require huge increases in public spending, but the government has yet to outline a clear future plan for taxation. There is also a dilemma on the issue of regional equality, which will require state planning and intervention, putting it at odds with an economic liberal approach.

This state planning, coupled with conservative calls for a stronger nation, will also make devolution a difficult proposition.

Overall, levelling up seems something of an impossible dream.

It seeks to create a more equal society without reducing the prosperity of the wealthy. It seeks to appeal to all parts of the political spectrum without addressing the underlying tensions between them. Ultimately, it seeks to solve the problems of educational inequality, regional inequality, and centralised politics, while also promising that nobody will lose out.

At some point, something will have to give. 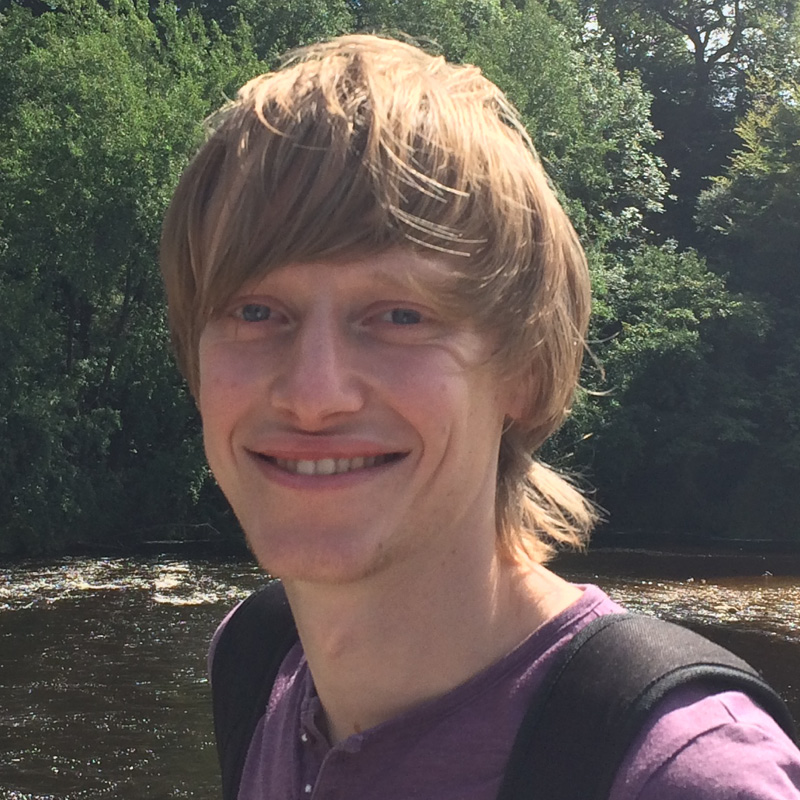 His research is primarily concerned with British politics and social theory, with specialisms in local government, English devolution, the Conservative Party, and social security policy.

He has previously worked at the University of Leeds teaching politics and sociology, where he was awarded an MA in 2014 and a PhD in 2019.