The Italian Five Star Movement is considering joining the ‘Socialists and Democrats’ grouping in the European Parliament. Andrea Capati and Marco Improta argue that this pro-Europeanist turn owes much to the party’s recent experience in government. It also marks a further stage in the ‘institutionalisation’ of the Five Star Movement

The Italian populist-born Five Star Movement is experiencing a metamorphosis; not the first in its short history. It joined the European Parliament's ‘Europe of Freedom and Direct Democracy’ group in 2014. This was followed by an interlude as an independent. Now, following a pro-European turn, Five Star is considering joining the ‘Socialists and Democrats’ group.

Negotiations between the party and the group have recently stepped up, and an agreement therefore seems likely. Italian Foreign Minister Luigi Di Maio, a key Five Star member, declared his party is willing to work on a progressive coalition in Europe. For his part, Democratic Party leader Enrico Letta, a prominent member of the ‘Socialists and Democrats’, welcomed Five Star’s initiative. He is now mediating to achieve a positive outcome.

Five Star's initiative would allow it to come in from the cold in the European Parliament. The move would also help the ‘Socialists and Democrats’ group reduce the gap in seats between it and its main competitor, the European People’s Party.

The impact of government experience on Five Star

Five Star’s shift towards a Europeanist position owes much to its experience with the Democrats in Giuseppe Conte’s second coalition government. This coalition led Italy through the first phase of the Covid pandemic. The Democrats mitigated Five Star’s Euroscepticism in three different ways.

First, the Democrats made pro-Europeanism a precondition for joining the governing coalition. Five Star therefore agreed to address major issues in a fully pro-European perspective. In his inaugural statement, Prime Minister Conte (now Five Star leader) declared that pressing economic and political challenges ‘can only be addressed with success if EU institutions come out strengthened’.

Third, Conte’s original coalition government was in partnership with the populist Lega. By contrast, in coalition with the Democrats, Five Star have been less confrontational in negotiations with EU authorities over the Italian budget. It consistently accommodated demands from the European Commission in the framework of the European Semester. It also took the parameters of the Stability and Growth Pact seriously. European Commissioner Pierre Moscovici himself conceded that:

this [Italian] government has a pro-European stance, knows what the rules are about and wants to be compliant

Eventually, although Italy failed to meet relevant budgetary targets, the EU did not ask for a resubmission of the budget. The EU appreciated Italy’s clear commitment to EU rules.

Five Star’s intention to join the ‘Socialists and Democrats’ in the European Parliament is, therefore, the latest development in the party's changing orientation towards the EU. It is also an attempt to position itself on the mainstream centre-left of the political spectrum. In fact, Five Star MEPs voted in line with the ‘Socialists and Democrats’ in 71% of roll calls during the current legislative term.

This realignment will change the competition in the European Parliament. In fact, it reduces the gap between the ‘Socialists and Democrats’ and the European People’s Party, from 32 to 18 seats. This should pave the way for more frequent political compromises between the parliament's two largest groupings.

A more crowded centre-left in Italy?

The move also changes competition at the national level between Five Star and the Democrats. Indeed, it means their partnership will be strengthened. At the same time, the Democrats will be cautious. They currently lead in the polls, and it isn't yet clear whether voters will reward their enhanced partnership with Five Star.

Moreover, the establishment of Five Star on the moderate centre-left will increase competition between the two parties for leadership of a coalition in the next national elections. This might replicate current troubles on the centre-right, where there is a subtle battle for votes, and coalition leadership, between Lega and Brothers of Italy.

Inside Five Star, joining the ‘Socialists and Democrats’ group should help consolidate Conte’s position as leader. It will provide the party with a clear trajectory, and reposition it as a centre-left actor. The effect of this will be to relinquish Five Star's longstanding reputation as a ‘catch-all’ formation.

If, on the other hand, the operation proves unsuccessful, Conte’s political leadership would be shaken, especially in view of the party’s poor performance in recent local elections. This, in turn, could undermine Five Star’s Europeanist shift.

The Five Star of 2013 now a distant dream

In a relatively short time, the Five Star Movement has revised its positioning on several issues, particularly with respect to Europe. Recent developments suggest that this former populist party is in the final stages of a process of ‘institutionalisation’ which began with its involvement in government.

Unless this latest pro-European move proves highly unsuccessful, Five Star looks on course to become a mainstream, centre-left, pro-European party. It is certainly a long way from its origins in 2013 as a protest movement in the squares of Italy, under the leadership of Beppe Grillo. 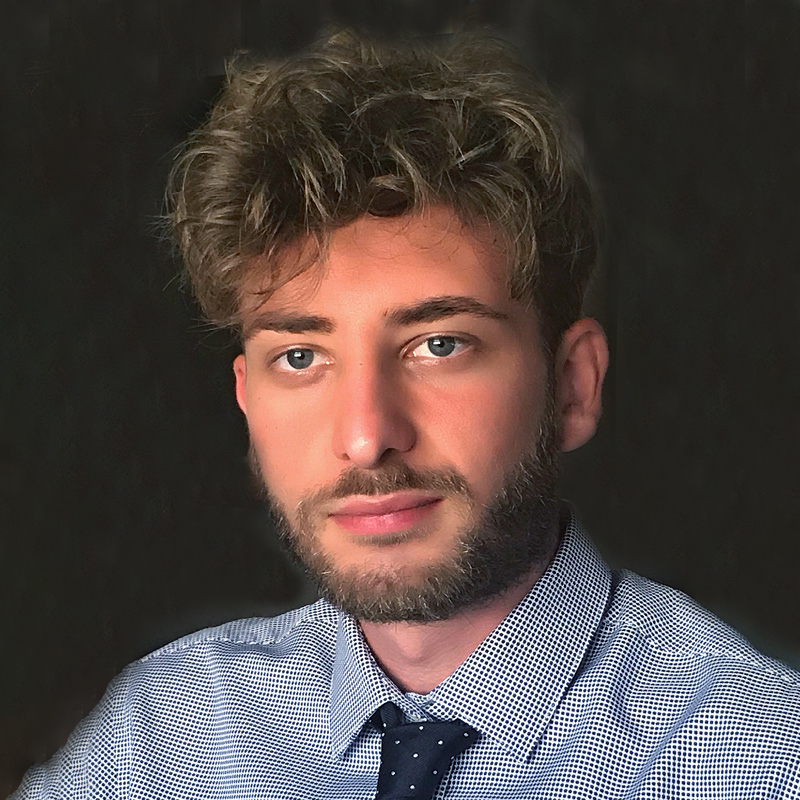 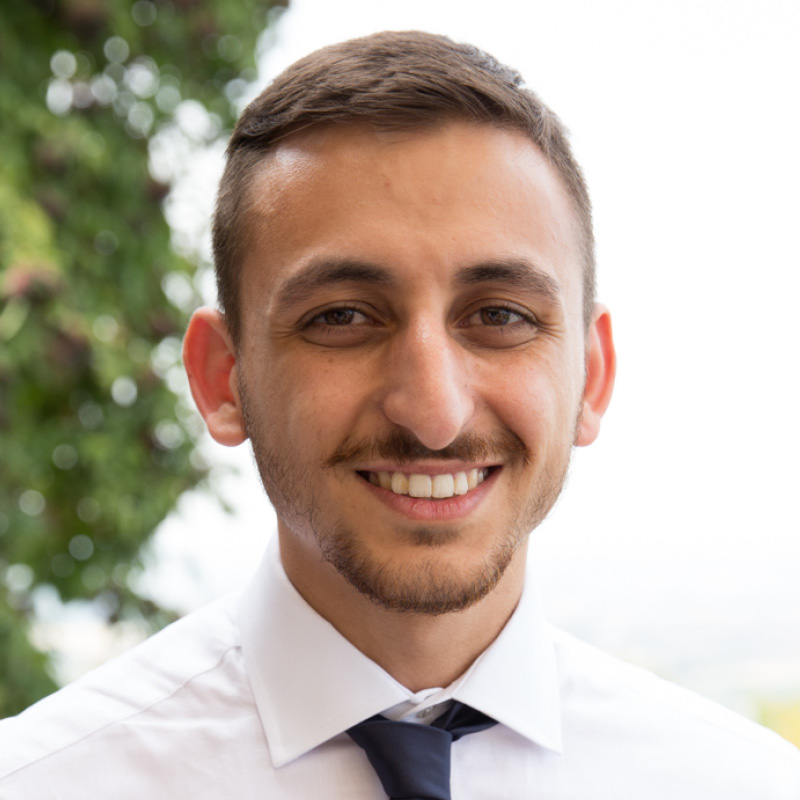