The fragility of democratic freedoms in the Covid-19 pandemic

In research monitoring public attitudes during the Covid-19 pandemic, Pavlos Vasilopoulos, Haley McAvay, Sylvain Brouard, and Martial Foucault found that public commitment to civil liberties is highly volatile, especially when fear prevails. This, they argue, should worry proponents of democracy

Restriction of civil liberties under Covid

The Covid-19 pandemic brought unprecedented restrictions to civil liberties in many democracies around the world. Surveillance and freedom of movement were particularly affected. Some of these restrictions were necessary to protect public health and save lives. Yet they lie in strong tension with fundamental democratic freedoms. In fact, social scientists have warned that measures taken to tackle Covid-19 may, in some countries, have caused 'pandemic backsliding'.

Despite their unprecedented and draconian character, restrictive measures were broadly accepted by the public

Despite their unprecedented and draconian character, lockdowns, curfews, and mobile phone surveillance were broadly accepted by the public. This is not necessarily surprising. Much social science research concludes consistently that public support for civil liberties ebbs and flows along levels of societal threat. During threatening periods, people are more likely to agree with sacrificing freedoms and rights to protect themselves and others from harm.

Public attitudes and trust in government

With these past findings in mind, we started monitoring public attitudes at the onset of the pandemic in March 2020 using a longitudinal design. We tracked the same people from several countries over multiple points in time, to understand how and why social and political attitudes changed.

Our research found astonishing volatility in attitudes toward sacrificing civil liberties, especially during the early phase of the pandemic. For instance, in France on 16 and 17 March, 66% of respondents opposed mobile phone surveillance to track and trace infected individuals. This percentage fell to 46% just one week later. Three weeks later, it stood at just 38%.

What accounted for these rapid transformations of public opinion during the pandemic? Our recent research sought to answer this question. We investigated the reasons behind attitude change toward mobile phone surveillance and army-enforced curfews in five advanced European democracies (France, Italy, Austria, Germany, and the UK) between March and December 2020. Following past research on the impact of 9/11 in the US, we investigated whether trust in government would render citizens more willing to restrict their freedoms.

We suspected that citizens who trust the government may be more likely to believe that civil-restricting measures are well intentioned and benevolent. Such citizens may also be more confident that their liberties will be restored once the pandemic ends. Indeed, we found that trust in government played a key role in predicting attitude change in a liberty-restricting direction.

The role of fear

This was not, however, the whole story. Drawing on tools from social and political psychology, we suspected that emotional reactions – particularly fear – would play a key role in willingness to sacrifice civil liberties. Psychology research has long found that fear strongly affects decision-making processes. It makes us less likely to take risks, more open to persuasion, and more cautious in our behaviour toward a threatening stimulus.

And our results did indeed suggest that fear strongly predicted attitude change. Fear rendered citizens more likely to give up civil liberties to protect themselves from Covid-19. What we found particularly interesting – and deeply worrying – was the strength of that effect. Fear was so powerful in predicting the willingness to sacrifice basic freedoms that trust in government no longer mattered. In other words, fearful individuals who strongly distrusted their government were just as likely to agree with phone surveillance and army-controlled curfews as those who most trusted the government.

The fragility of our civil liberties

Our findings have strong implications for understanding the commitment of mass publics to key democratic freedoms. First, they illustrate the rapid change in public attitudes toward key individual liberties during the first wave of the pandemic. Thus, they point to the worrying conclusion that support for some of the foundations of liberal democracy may wane swiftly when faced with a severe collective threat.

Moreover, the effect of fear alone is potent enough to make citizens accept civil-restricting measures. They accept these measures regardless of whether they trust the government that implements them. This is a deeply unsettling finding. It indicates that dangers for liberal democracy need not come in the form of extremist movements or antiliberal parties. They could just as easily stem from an anxious citizenry seeking protection from an external threat.

Threats to democracy need not be extremist movements, or antiliberal parties. They could simply stem from an anxious citizenry seeking protection

Taken together, our research should, in our view, be a cause for concern among proponents of democracy, lawmakers, and politicians, as well as the broader public. We live in an era of increasingly high collective threat related to viruses, terror attacks, and climate change. Finding ways to guard our democratic freedoms in the face of threat is particularly important. 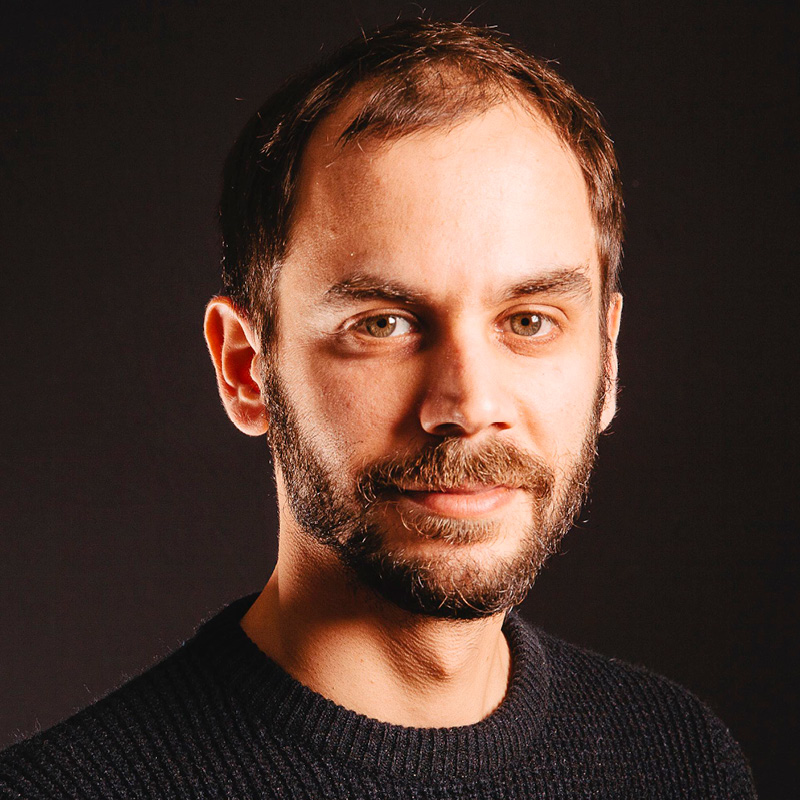 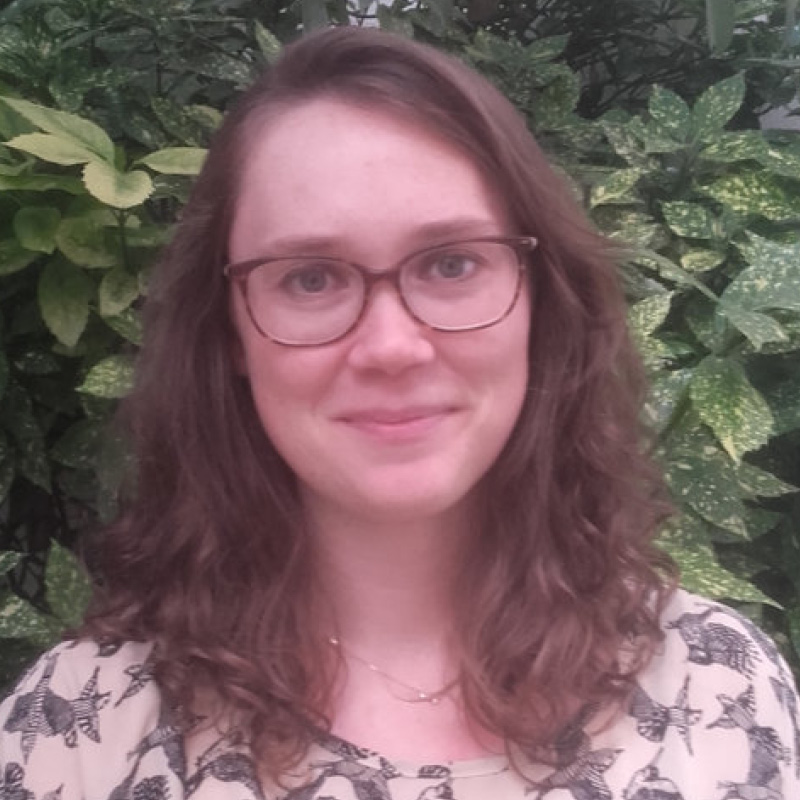 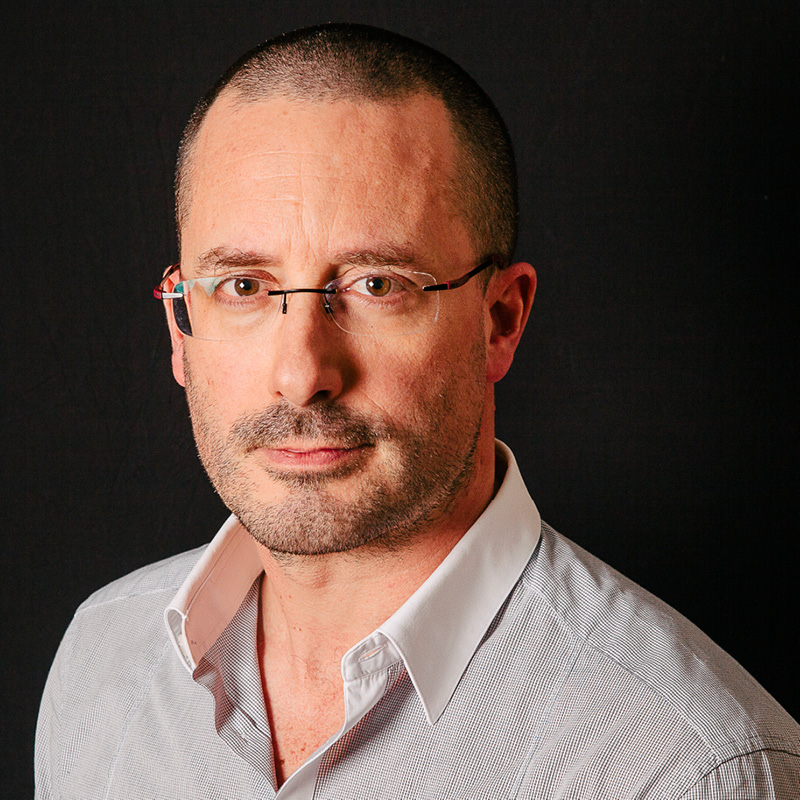 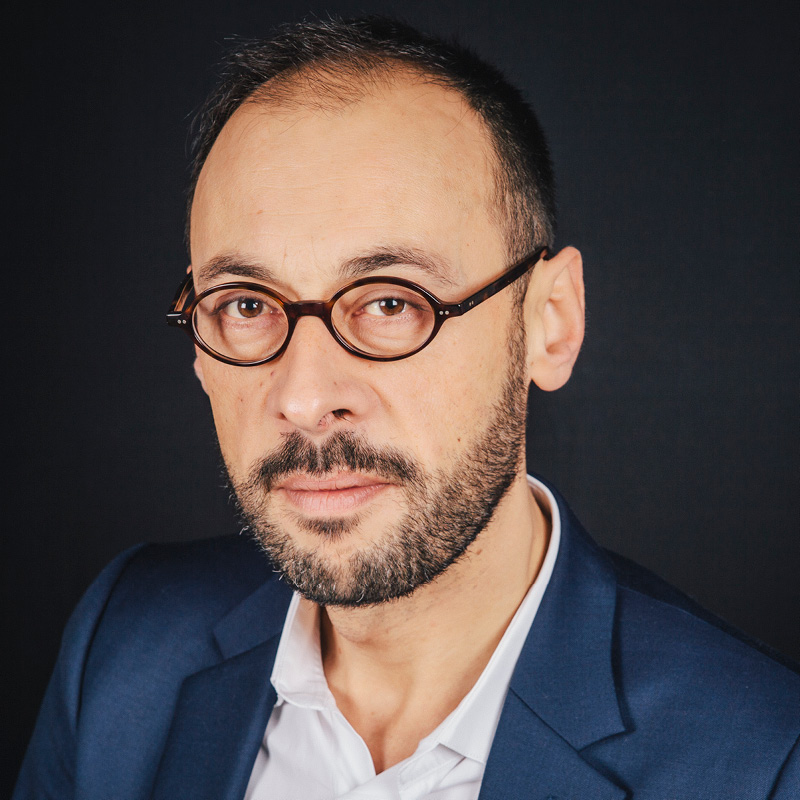 The fragility of democratic freedoms in the Covid-19 pandemic

© 2020 European Consortium for Political Research. The ECPR is a charitable incorporated organisation (CIO) number 1167403 ECPR, Harbour House, 6-8 Hythe Quay, Colchester, CO2 8JF, United Kingdom.
We use cookies to ensure that we give you the best experience on our website. If you continue to use this site we will assume that you are happy with it.Ok