How do federal states die? Dennis Penu looks at the case of Ghana, explaining that a federal state can die gradually rather than suddenly. In crisis situations such as the current pandemic, political forces can easily exploit such opportunities for gradual change

Federalism in the world today

Of the roughly 195 countries in the world, about 25 of them (some large) are fully or partly federal. About 40 per cent of the world's population is subject to federal governance. We might think that federal arrangements do not change. Yet, as my recent article in Publius explains, they do, and Ghana offers a useful example.

Today, Ghana is a unitary state, but it used to be a federal one. So, how did federalism die in Ghana? And can supporters of federalism elsewhere in the world learn lessons from the Ghanaian case?

Ghana as a federal state

Ghana was formed in 1957 from the union of four regions formerly under British colonial rule. This initiation gave Ghana the character of what political scientist Alfred Stepan calls a ‘coming-together’ federation. The country’s first constitution formally recognised all the country's regions by name. These regions had elected Regional Assemblies headed by native chiefs. The assemblies directed the finance, bylaws, and government services as suitable for their areas.

Ghana's regions lost their autonomy not through a single big change, but a gradual process

The constitution also protected the arrangement by prescribing that any changes to it needed to be approved by a two-thirds vote of the regional assemblies themselves. No party had such a majority at the time, so the regions weren't expected to lose their autonomy. Yet they did, and it happened less as a result of a single big change than through a gradual process.

The slow death of federalism in Ghana

Federalism in Ghana died in 1969, twelve years after its introduction. The change was not sudden. Instead, it played out over time in a way best captured through concepts used in institutional change analysis.

The first stage was the introduction of regional commissioners in parallel to the regional assemblies. In political science, we call this ‘institutional layering’. This means the introduction of parallel and rival institutions to compete with the institution targeted for change. By reducing the relevance of the regional assemblies, their importance dwindled. It was therefore not surprising when the opposition parties did not go all-out to contest the assembly elections. And it was this that consequently gave the government the advantage.

This situation paved the way for ‘institutional displacement’. The regional assemblies were subsequently abolished; central government appointed regional commissioners to replace them.

The final step represented a critical juncture. Opposition parties missed their chance to reinstate federalism when the constitution was overthrown in 1966. Instead, a newly drafted constitution in 1969 left out the regional assemblies, confirming and consolidating Ghana's unitary status.

Those wishing to preserve federalist arrangements in other countries today can learn two broad lessons from Ghana’s experience. First, it is essential to keep an eye on ‘institutional layering’ which can eat away subtly at existing federal structures. The Covid-19 pandemic, for example, has opened up opportunities for such layering.

In India, for instance, the federal government has created parallel disaster management responses in spaces hitherto controlled by the states. As paragraph six of this report indicates, the '[s]tates had little choice but to grudgingly accept temporary losses of power and autonomy'. Temporary they may be – we still do not know. But the question is: Are they making state-level institutions less relevant?

Second, crises like climate change and Covid create critical junctures comparable to Ghana's 1966 coup d’état. Decisions made in such crises could have lasting consequences for the health of federalism. In Canada, the federal government was 'very reluctant to invoke the Emergencies Act to deal with a national [Covid] crisis'. In contrast, the USA’s federal government used emergency powers, prompting a power tussle between the federal and state governments.

The level of government that gets the upper hand determines where resources are concentrated to support the necessary institutional response. So, decisions made during such critical emergencies affect the strength of state-level (or sub-national) institutions vis-à-vis the federal government – although we do not know to what degree.

Federalists of the world beware

The coup d’état in 1966 and what followed constituted a critical juncture. But it is not the case that federalism in Ghana died purely because of it.

On the contrary, what happened in the late 1960s was the culmination of a slow but sure decade of change. This process saw, on a pragmatic basis, the disappearance of the essential features of a federal state. Protagonists of federalism should therefore be aware of these processes, and resist or address them before it is too late. 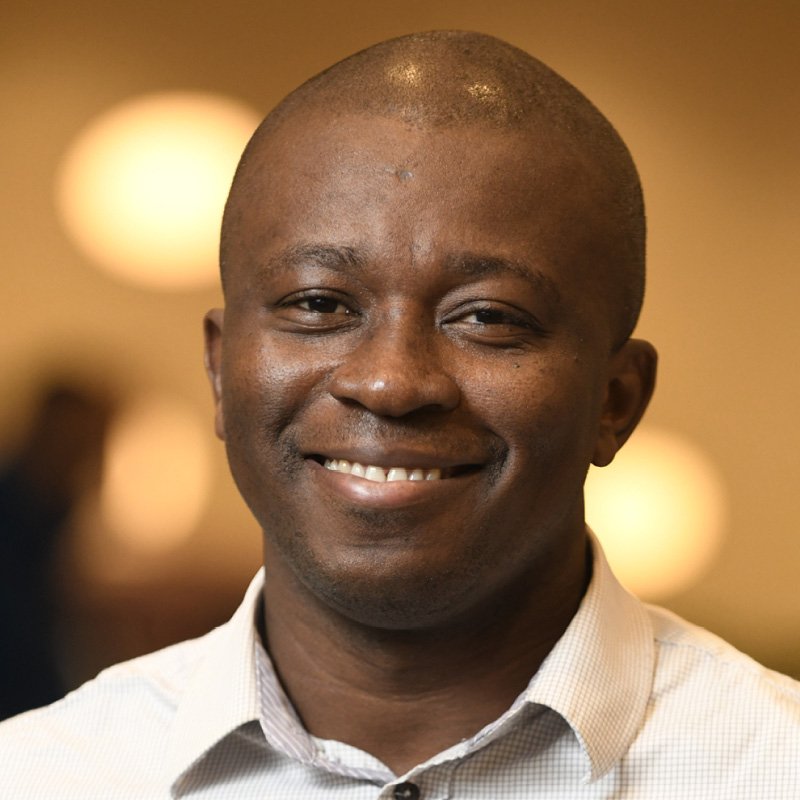 Dennis's research interests lie in the links between territorial politics, political geographies and conflicts, which he studies using qualitative and comparative research techniques.

His works have been published in journals including Political Geography, Publius: The Journal of Federalism and the Journal of Peacebuilding & Development.

The advance of left-wing, progressive parties in Latin America is driven by the mismanagement of the pandemic, the economic crisis, and the failure of right-wing populism in the region, observes Valesca Lima
Read more
January 28, 2022

Italian populists’ focus on ‘the will of the people’ has frequently contradicted their ideological priorities towards migration, Fred Paxton and Andrea Pettrachin find. The perception of local attitudes to immigration and issue salience are the determining factors in how populists in local government make their decisions
Read more
January 28, 2022