The challenges of gender integration in development

Addressing gender inequality is a critical aspect of international development. So why has progress been so slow? Joyce Wu considers the roadblocks on the path of gender and development. Here, she focuses on institutional resistance, and suggests how to break it down

Gender mainstreaming ensures development projects and policies support gender equity and women’s empowerment. It is a theory and practice that requires integrating gender and intersectional concerns into every stage of development project design and implementation.

Based on my own experience as a gender advisor (or 'the gender person'), I conducted a study about gender mainstreaming. My findings revealed that organisational leadership and culture lie at the heart of the failure to integrate gender into development. Below, I highlight the key challenges to integration, and offer suggestions for ways to address them.

At the policy and organisational level, gender mainstreaming is about establishing guidelines and regulations to ensure gender equality is a value and practice. Twenty-seven years ago, the Beijing Platform for Action formally recognised mainstreaming as a key strategy for achieving gender equality.

And yet, a 2020 brief from the European Parliamentary Research Service found that 'Gender mainstreaming is not yet applied systematically across all policy areas and funding programmes'. Similarly, UN Women observed that:

Real change has been agonizingly slow for most women and girls in the world. Today, not a single country can claim to have achieved gender equality

Covid-19, climate crisis, along with regional and national conflicts, have all hindered progress on gender equality and women’s rights.

Doing development is doing good work. Indeed, we know this from the stock images of humanitarian workers carrying food and supplies; healthcare workers treating sick children; women proudly showing their livestock as part of a women’s empowerment programme. ‘Feeling good’ about what you do goes in tandem with this.

I served as the gender advisor on a natural resource management project in Asia. My predominantly male colleagues worked brutal hours that rivalled the 996 system. This resulted in significant stress, and ill-effects on their health. Despite this, my colleagues felt convinced of the project's importance. As a result, they were confident of the inherent 'rightness' of what they were doing in partner countries. Moreover, they feared that raising questions or doubts about the project might detract from the project’s progress.

This becomes a challenge when you are the only woman in the room, trying to draw other women into the decision-making process. It also highlights gaps in project design and implementation.

I am not arguing for the implementation of the quota system (which merits a separate blog in itself). Rather, when an organisation holds an unshakeable conviction that it is right, it is almost impossible for the people in it to acknowledge that their actions are flawed, and their practices can be exclusionary.

Another challenge to integrating gender in development agencies is culture.

There is a (mis)perception that feminism and 'silly ideas' like women’s human rights are made in the West. I have spent significant time working in developing countries. I am, therefore, constantly amazed by the culture 'experts' from the West eager to claim that gender doesn't apply to their project. 'We shouldn’t impose Western culture and values on non-Western countries' tends to be their excuse.

White women are also guilty of this, and I have been lectured by white women academics and practitioners about being culturally respectful and sensitive. It astonishes me that these white women are clearly oblivious to the irony that they too are assuming the Western authoritative voice, instructing a woman of colour about her place in the world.

In reality, history is illuminated by a long line of feminists and activists from non-Western contexts. Sara Hlupekile Longwe, Vandana Shiva, Winnie Byanyima, Malala Yousafzai, Naila Kabeer, and the young Chinese feminists holding the government accountable on violence against women are just a few who rebelled against patriarchy and demanded change.

What development organisations need to realise is that ‘the culture defence’ is ahistorical. Moreover, it constitutes a denial of the feminist pioneers and trailblazers from the Global South. It is also a lazy defence. Blaming culture means not engaging with the particular circumstances and contexts of each situation. Culture changes according to time and context. It is not immutable.

‘the culture defence’ is lazy, and it denies the feminist trailblazers of the Global South

By its very nature, development is intervention. What's more, there are many ways to go about it. Being self-reflexive; listening and collaborating with communities; ensuring projects are locally led and driven by local leadership. Being mindful about power relations and how gender and intersectional inequalities can prevent different groups from meaningful participation. Finally, ensuring local ownership and leadership at the project’s termination.

All these are what makes the difference between a good development project, and failed aid. 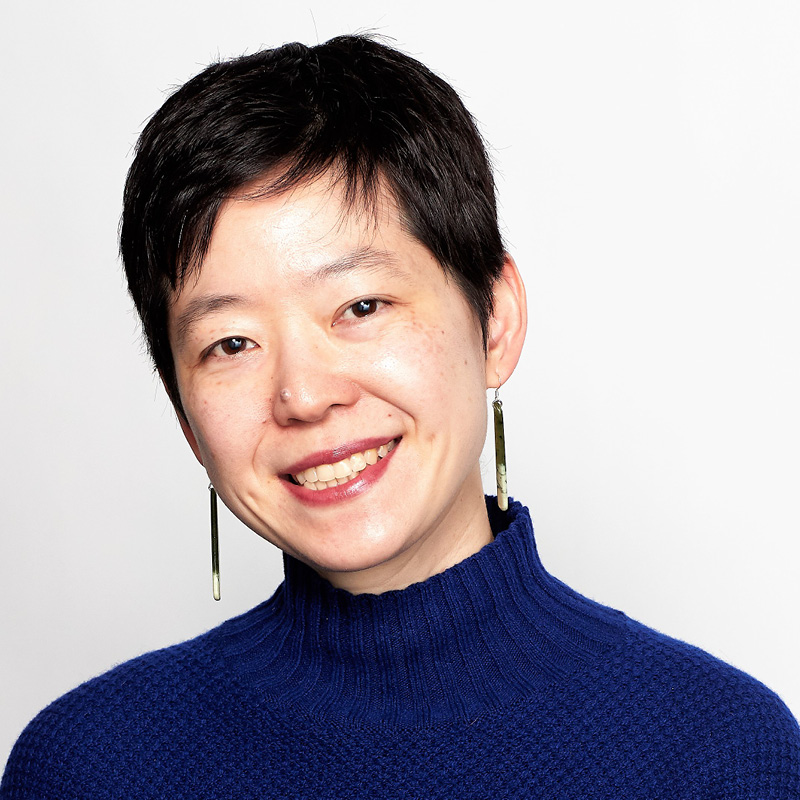 She is the Deputy Editor of Development in Practice.

The challenges of gender integration in development