The 2022 American midterm elections: a return to common sense

José J. Sanmartín explores the significance of last month's midterm elections in the US, detecting deep undercurrents at work in American politics. These, he says, will not only shape the next presidential election campaign. They may also determine the United States’ vision of itself in the longer term

The results of the November 2022 midterm elections revealed the contradictions, strengths and vulnerabilities of American democracy. Neither of the two major parties managed to defeat the other. Republican and Democrat candidates shared the votes, with a mix of victories and defeats. This was the first confrontation in a struggle that will continue until the next presidential election.

Republicans and Democrats alike are still making reference to a utopian 'American Dream'. But they are also using this concept to conquer individual liberties, especially Americans' decision-making autonomy.

To succeed, American politicians need to be empiricist and idealist. The ability to unite these characteristics – and, if necessary, to show how they can meet voters' expectations – is the way to win an election.

To succeed, American politicians need to be empiricist and idealist

Donald Trump and his candidates dragged the Republican party down in these midterms because they failed to unite empiricism and idealism. Voters no longer see the former President as a provider of solutions, as he was in his 2016 presidential campaign. Despite his jarring behaviour and simplistic assertions, Trump had originally managed to communicate a message of ‘operability’ that led him to the White House.

Trump, too, referenced a romantic utopia of a self-made country, and a yearning to return to traditional values. This turned him into a rebel of the right; a maverick in the face of the establishment. Trump's anti-elitism – tinged with ideological folklorism – together with his focus on the problems of the working classes, won him the support of broad social strata.

The dangers of economic protectionism

In the 2022 midterm elections, populism and ‘irrationalist’ impulses in general lost some of their appeal. Yet there appears no end to emotionally charged, rationally ungraspable ideologies. Such currents have deep roots in political thought; they have significantly influenced both major parties. Electoral history may not always coincide with the ideological weight of the elected party. The recovery of the promised land is claimed, de facto, in the necessity of the pax americana.

Donald Trump's paleoconservatism swept away a relevant segment of the once-sensible Republican Party. Finding itself at a dead end, contemporary Republicanism now faces its destiny as a governing party. Paleoconservatism leads to unilateralism and even to geopolitical isolationism in a world more fragmented than united, more broken than plural.

Economic protectionism will limit US influence in regions crucial for national security, and could damage America's industrial sector

The US cannot solve these emerging threats from an introspective position of economic protectionism. Shielding the country from foreign imports means limiting US exports to the world in the medium term. Negotiating as 'equals' only with developed countries will limit US influence in regions crucial for national security. Moreover, it will have damaging effects on American industries and other productive sectors.

The economy is an indispensable resource in international relations. But there's no evidence that economics alone can resolve disputes between states, or overcome international conflicts.

Lasting agreements rest on two basic assumptions: balance and stability. Failure to understand this leads to internal turmoil and external tension. The application of both lines of action requires a vast array of tools. These include economics, of course, but also proportionate military pressure, and the calculated use of intelligence and objective analysis, without sectarianism, phobia or prejudice.

Ultra-nationalism is weakening America's prestige and its capacity for power

Paradoxically, right now, ultra-nationalism (economic, political or other) is weakening America's prestige and its capacity for power. A giant with feet of clay; sooner or later, in the face of pressures and tensions, its imposing edifice will collapse.

If neither the Republican nor Democratic Party offer solutions, the wolves will feel legitimised in their attack on American democracy. In the absence of national cohesion and exemplary behaviour by politicians, a ‘third way’ may emerge. Amid a perma-crisis, both main parties could suffer a loss of credibility, and even of legitimacy.

The midterm elections have set a pattern. The electorate has rewarded leaders willing to compromise, to reach agreements with others. If the United States could revive its tradition of political gradualism, more temperate scenarios would open up. But this requires politicians of both main parties to abandon their elitist, even cacique practices.

Only by moral and democratic regeneration can America overcome its present crisis. The risk remains that another millenarian and sectarian leader may emerge. Whether this happens will depend on new leaders' ethical, political and managerial qualities, and their capacity to unite voters around motivating objectives. Refocusing on social action would be another asset.

The governing party must reinforce the idea of democracy as a step-by-step process where majority demands are transformed into public programmes. Despite such imponderables, plural democracies are resilient and durable regimes; their strength lies in their freedom. The United States is regaining what it always was: itself. 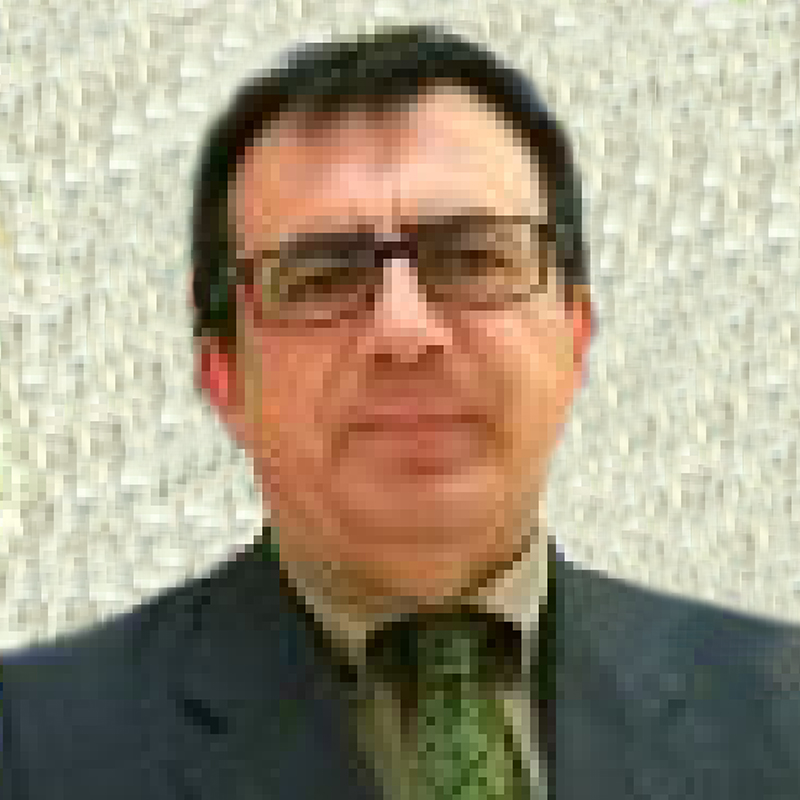 José holds doctorates in political science and sociology, and in philosophy.

He has been a Seagram International Fellow at McGill University in Montreal.

José is President of Radix Intelligentia, a professional organisation devoted to constitutional democracy from the perspective of intelligence and geopolitics.

The 2022 American midterm elections: a return to common sense