Prime Minister Boris Johnson is committed to a politics of ‘levelling up’ as the defining ambition of his government. Will Jennings, Lawrence McKay and Gerry Stoker argue that this may prove to be a long-lasting policy agenda, albeit one more of symbolism than substance

The politics of place

Across Europe in recent years, populist radical right and Eurosceptic parties have tended to win greater support in declining, peripheral, often rural areas. This has led to a resurgence of interest in the importance of place in shaping electoral politics.

Electoral strongholds of liberal-left and green parties, by contrast, are in more affluent urban areas. These areas are home to younger and more ethnically diverse populations with a greater share of university graduates.

A growing number of studies suggest that such geographical patterns reflect feelings of marginalisation and distrust. This captures what Rodríguez-Pose terms the ‘revenge of the places that don’t matter’.

In the US too, the 2020 presidential election saw the sharpening of the urban-rural divide in voting behaviour. The jury is out as to how far these reflect contextual or compositional effects.

The ‘Red Wall’ and levelling up

In the UK, the general election of December 2019 saw a redrawing of the electoral map of British politics. The Conservative Party led by Boris Johnson was returned with a large majority on the back of significant gains in many former industrial towns across the Midlands and North of England previously held by Labour. These areas, labelled the 'Red Wall’ by commentators, voted to Leave the European Union in the 2016 referendum.

The Johnson government came to power on the back of support from peripheral areas where voters feel socially, economically and politically marginalised. The development of its ‘levelling up’ agenda is a response to this support.

Johnson came to power on the back of support from areas where voters feel marginalised. The development of a ‘levelling up’ agenda is his response

The morning after the election, Johnson declared his government's defining ambition: 'we are going to unite and level up'. But what are the complications involved in implementing such a strategy?

The contradictions of levelling up

There are evident contradictions in the levelling up agenda. It is not clear whether this is about inequalities between regions or between towns and cities; the agenda lacks a theory of how to connect different places; it has to date largely focused on physical infrastructure despite the deep need for investment in human capital; it hints at decentralisation yet there is little sign of Whitehall and Westminster giving up power; and it promises an interventionist state in the shadow of a decade of austerity.

Levelling up is another example of the Conservative Party's longstanding willingness to shift pragmatically its position to retain office. But it represents an incoherence in political ideology that contrasts starkly with the more rigid free market philosophy of the party under Margaret Thatcher.

Are voters convinced? Despite its contradictions, levelling up speaks to people's real concerns about social and economic change. Levelling up also effectively captures aspects of the wider realignment of politics.

This realignment is a reaction to long-term processes that have generated uneven geographical social and economic development in the UK. And while voters in peripheral areas may feel neglected by national politics, many still believe government can make a difference.

levelling up lends itself to the politics of spectacle. Politicians can achieve a narrative of delivery through a scattering of high-profile projects

The government may itself redefine the terms of success. This would make a redistributive agenda more about status, recognition and the standing of particular places and groups than about resources or equality of outcomes. Moreover, levelling up lends itself to the politics of spectacle. Politicians can achieve a narrative of delivery through a scattering of high-profile projects – infrastructure and revived high streets – paraded by ministers as symbols of success.

There seems little doubt that for the immediate future, levelling up will continue to generate a stream of symbolic projects and investments that enable the Conservatives to claim the mantle of the party of the neglected parts of the country.

In Boris Johnson, the Conservatives have the ultimate showman politician. Boris projects an image of bumbling positivity that enables him to connect with a new electorate outside Tory heartlands.

As a broad aspiration for the country, levelling up will eventually crash into the hard fiscal reality that not everywhere can be levelled up.

Not everywhere can have a new road or rail link, a town centre revamp, or a library restoration. Even a government willing to significantly increase public spending will have to pick winners and losers. The government will single out some towns as showcases for levelling up, but plenty will remain neglected.

Yet in levelling up, the Conservatives have a strategy that speaks to these concerns, even it fails fully to address them. For opposition parties, the challenge is to forego complacency that Johnson’s conversion to redistribution and tackling regional inequality will quickly collapse under the weight of its own contradictions. That means conducting a campaign against a Conservative Party that voters perceive, rather than one traditionally imagined by the opposition.

If the politics of place is resurgent, will there be a matching revival of place-based policymaking? The route taken by the Conservative Party reflects the opportunities created by a majoritarian electoral system and regular single-party governments. In such systems, concentrating resources and initiatives in a limited range of locations is politically viable. This, combined with a very supportive media environment, suggests the Conservatives may be able to run for some time with a policy agenda stronger in symbolism than substance.

Levelling up may be incoherent in policy and ideological terms. Yet by declaring it an agenda for government, the Conservatives have sparked debate on how to meet the challenge of place-based inequality. It's a challenge that won't go away any time soon. 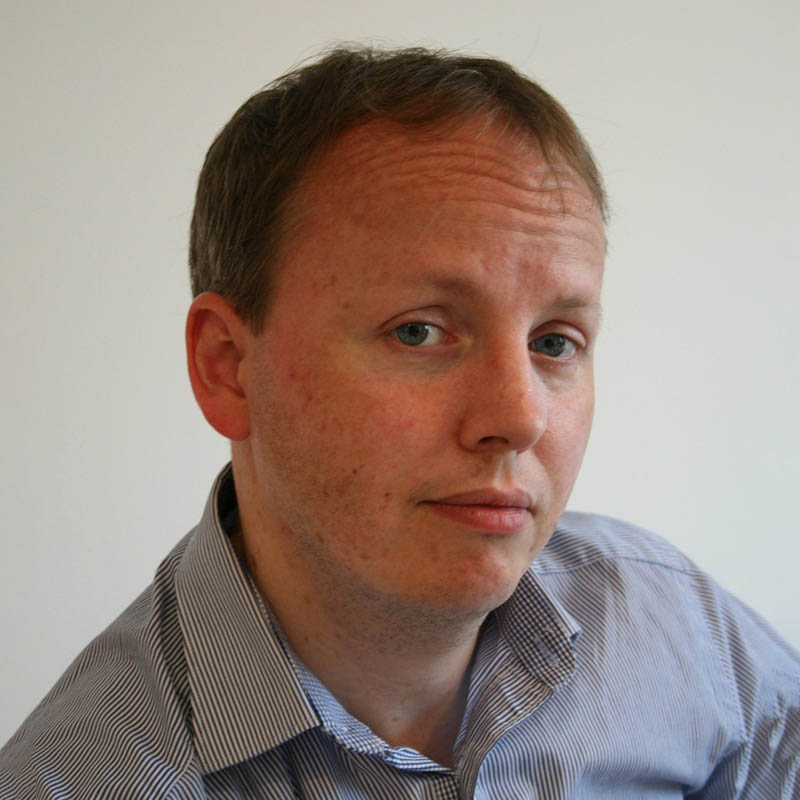 Will Jennings Professor of Political Science and Public Policy, University of Southampton More by this author 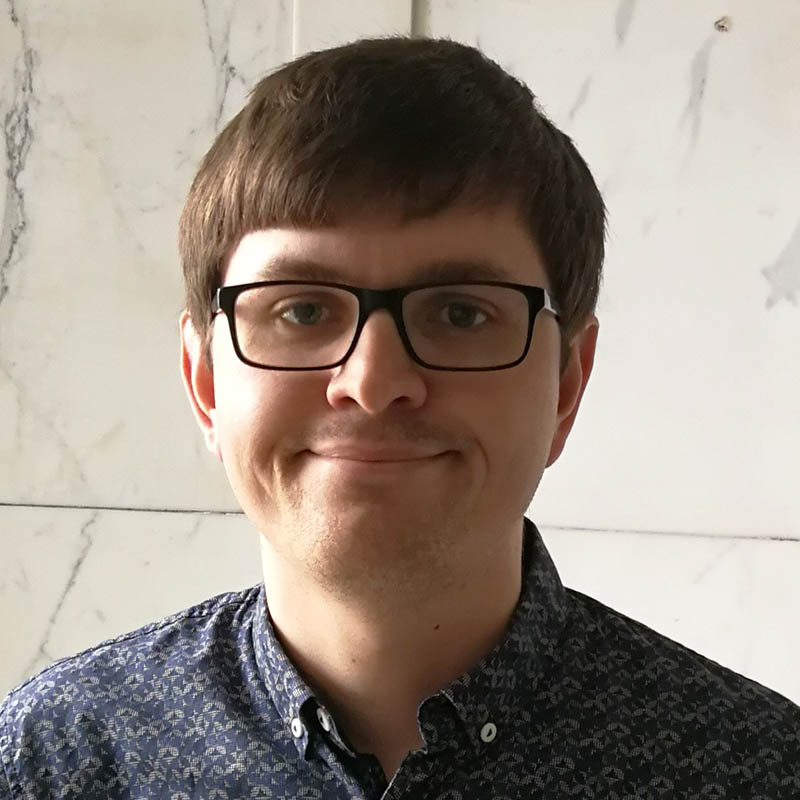 Lawrence McKay Research Fellow in Politics, University of Southampton More by this author 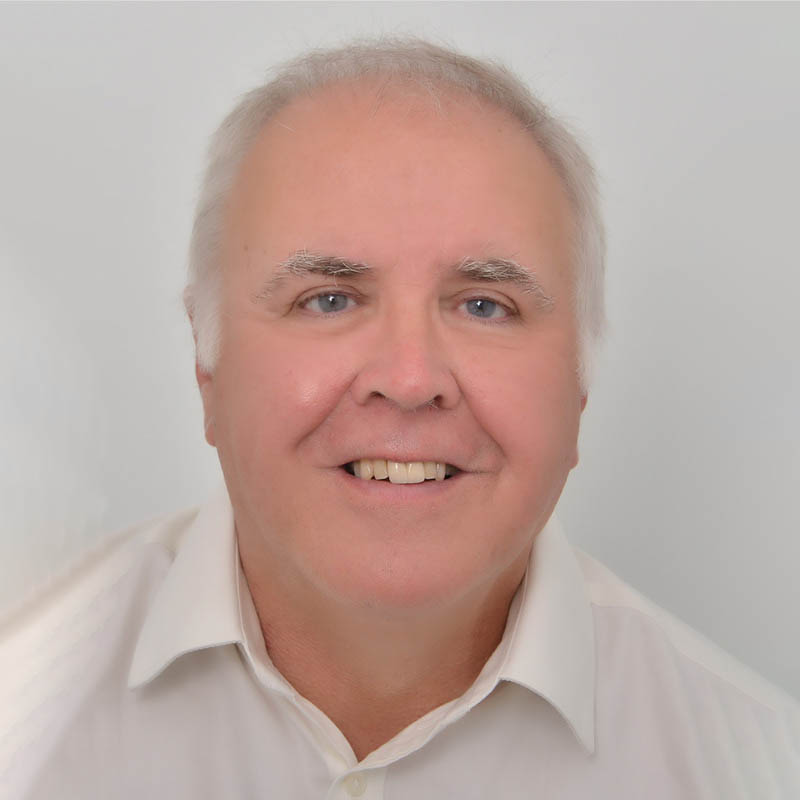 Gerry Stoker Professor of Governance, University of Southampton More by this author