How South America’s leaders have mishandled the Covid-19 pandemic

Despite their constitutional powers, South American presidents have not managed the Covid-19 pandemic effectively, write Marta Mendes da Rocha, Luciana Santana and Magna Inácio. This is worrying in a region desperate to overcome economic decline, inequality, unemployment, and extreme poverty

A political and health crisis in Latin America

The pandemic has been devastating in Latin America. The region accounts for 8.4% of the world population, but 18.6% of Covid deaths. The outbreak took place in a context of weak economic performance, high levels of poverty and informal labour, significant social and economic inequalities, and fragile social protection systems. Amid these challenging conditions, building emergency politics is a challenging task.

Latin America accounts for 8.4% of the world population, but 18.6% of Covid deaths

This is a challenge for pandemic-stricken countries undergoing political crises. Current crises include mass protests against social inequality in Chile, democratic backsliding in Brazil and Bolivia, and the deposition of the president in Peru.

In a crisis management context, these features exacerbate executive aggrandisement, and worsen political and economic instability.

Governments in South America have dealt with the ongoing crisis using a variety of strategies.

With newly elected presidents, Argentina, Colombia, and Uruguay were reasonably successful in combatting the first Covid wave. Responses varied, but they were prompt, and based on sound science. Governments in these countries enjoyed popular support, with opposition political forces generally in decline throughout 2020.

Despite this initial success, the worsening pandemic in 2021 threatens to make the presidential exercise of power more difficult. In Colombia, for example, pandemic-related protests and violent police reactions point to the growing social and economic costs of emergency politics.

We see a different picture in countries such Chile, Peru, Ecuador, and Brazil, where the pandemic erupted alongside an existing political crisis. The interaction between political crises and pandemic-related challenges provoked differing responses. Presidents Piñera (Chile), and Martin Vizcarra (Peru), sought political support for emergency measures in a context where their political survival was at stake. These leaders implemented measures to contain the virus' spread.

in countries where the pandemic erupted alongside an existing political crisis, response strategies were different

In contrast, Ecuadorian President Moreno, who lacked popular support and faced an uncertain future, declared a state of exception. His measures to control and prevent the virus were, at best, inconsistent. Eventually, the health and funeral systems in Guayaquil collapsed. In just one year, amid colossal mismanagement, Ecuador changed health ministers four times.

Brazil enjoys the most comprehensive and effective public health system in Latin America. Despite this, political and health crises have taken a devastating toll on the country.

In common with Ecuador, Brazil went through four health ministers in one year. There were delays in implementing congressionally approved pandemic prevention measures, along with rhetoric from Bolsonaro suggesting he was 'in denial', which had a polarising effect. All this resulted in an erratic and nationally uncoordinated pandemic response.

Brazil enjoys the most comprehensive and effective public health system in Latin America, yet the pandemic has taken a devastating toll on the country

Unlike other Latin American presidents, Bolsonaro incorporated the pandemic into his polarising rhetoric. Damagingly, he used the crisis to deepen political divisions rather than overcome them.

Emergency governance commonly involves restrictions on individual and collective rights, as well as high costs for citizens and particular groups. When so much is asked of citizens, effective governance is essential to garner public support.

But the absence of institutionalised party systems in Colombia, Ecuador, and Peru has created obstacles to an effective response. Presidential disputes have exacerbated the political crisis and made the management of the pandemic more difficult.

Meanwhile, in Peru, near-permanent legislative gridlock ended in the impeachment of the president, followed by a caretaker cabinet. In Ecuador, a polarised presidential race between correístas and their opponents overshadowed the pandemic.

In Brazil, the president normally plays a critical role in coordination, and in overcoming political fragmentation. Bolsonaro, however, has refused to do this. Instead, he has shaped emergency politics as polarised political battles against the opposition and subnational governments. Measures to enforce social distancing were implemented by subnational governments, and reinforced by Congress and the Judiciary. Bolsonaro discredited and suspended them.

Chile, on the other hand, has solid structures with which to manage political fragmentation. Yet it faced the pandemic alongside intense mass protests for constitutional change. The Chilean government's violent responses to public protests hindered political dialogue, and governance of the health crisis faltered.

Executive pandemic response efforts, including the most effective vaccination campaign in the region, are Chile's strategy to restore stable government.

Another variable affecting South American governments' pandemic responses is the relationship between central and subnational governments. In this regard, Brazil and Argentina contrast strongly.

Argentina has a long history of rivalry between the Justicialist Party and the Radical Civic Union. Despite this, analyses point out a logic of cooperation between central and subnational governments. In common with other leaders in the region, the Argentine president made use of extraordinary legal means. Yet nobody judged him to be wielding undue power.

In Brazil, however, Bolsonaro downplayed the Covid threat. Meanwhile, state governors and mayors implemented restrictive measures in their territories, with support from the Supreme Court. These regional leaders have been targets in Bolsonaro's blame-shifting game. After Congress opened a parliamentary inquiry into Bolsonaro's handling of the coronavirus pandemic, Bolsonaro upped his blame game yet further.

Government mismanagement of a national emergency is gaining public attention in Latin America. Over recent months, blame-shifting strategies have spread. This is worrying in a region desperate for its governments to overcome economic decline, inequality, unemployment and extreme poverty.

Despite their constitutional powers, Latin American presidents have not prevailed in the current crisis. This may be because executives refused to lead efforts to fight the pandemic. Alternatively, it may be because when they tried to do so, they found themselves dragged into a political crisis. 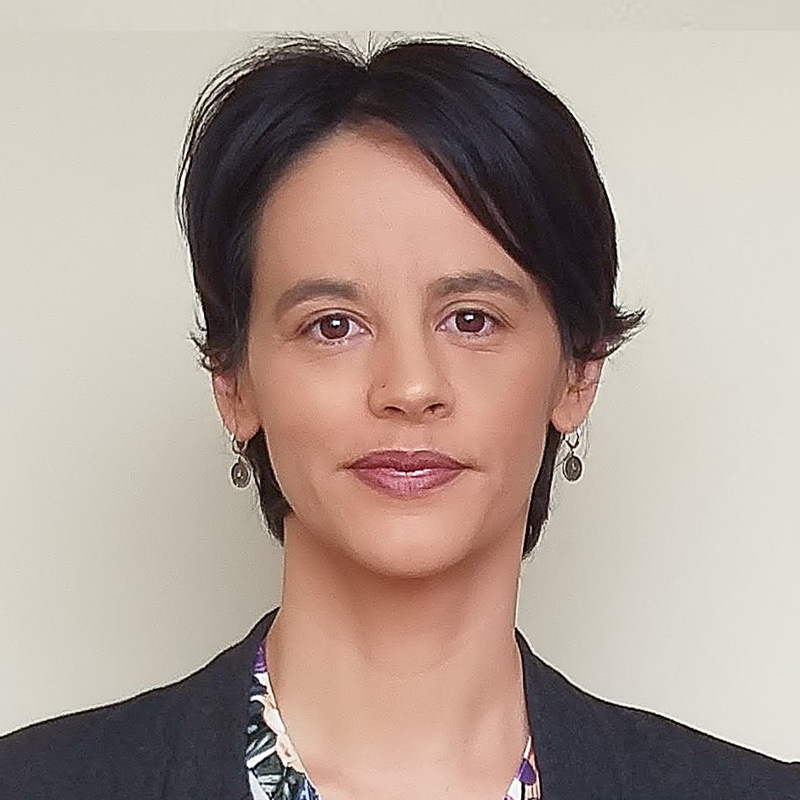 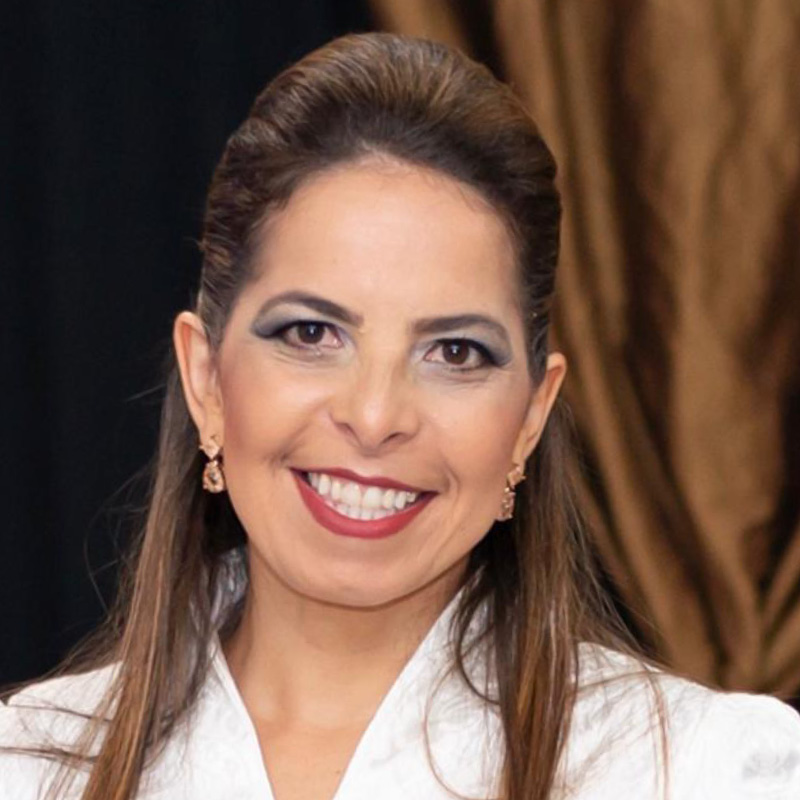 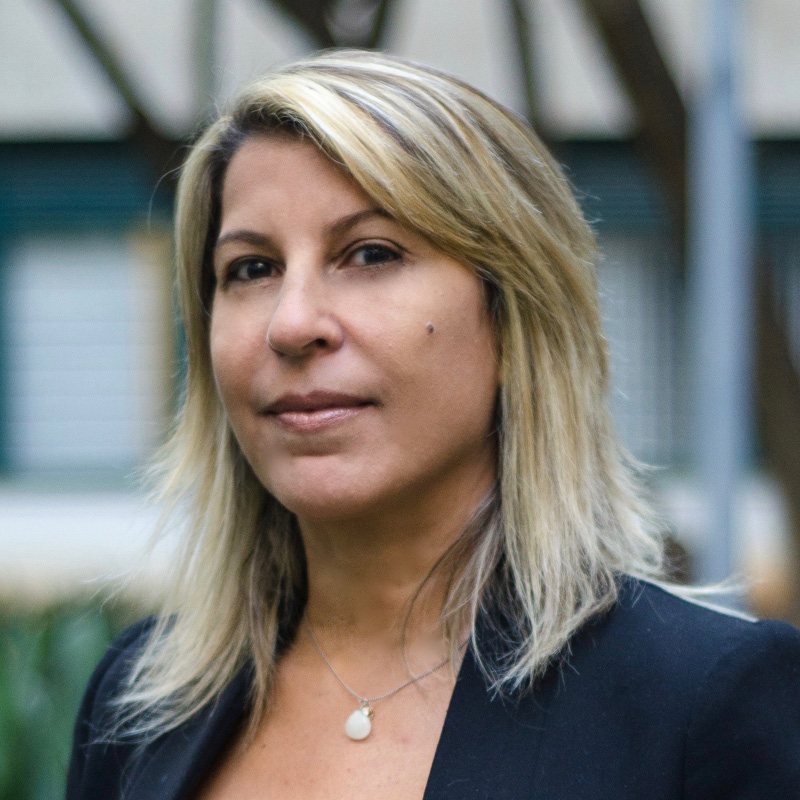 How South America’s leaders have mishandled the Covid-19 pandemic