In January 2022, unprecedented anti-government protests spread across Kazakhstan. Protesters were quelled only through military intervention. Angelo Vito Panaro argues that, despite the outcome, the unrest exposes the inherent fragility of the country's autocratic regime – and the strength of public support for a democratic alternative

Sparked by anger at such a steep and sudden rise, protests spread quickly across the country. Unrest broke out in the capital Nur-Sultan, spreading to Almaty, and to other cities. In just a few days, they had turned into a full-blown demonstration against the Kazakhstan regime. Citizens rallied against mounting inflation, limitations on freedom of expression, excessive government control over people’s private lives, economic and social policies, and inequalities in standards of living.

Protestors insisted their intentions were peaceful, and their actions aimed at political and economic reforms

On 5 January, protesters burnt down the Presidential residence and the Mayor’s office in Almaty, and set police vehicles on fire. Despite the government’s decision to shut down the internet, protesters managed to access VPN connections to diffuse their central message. 'Old man, go away,' they chanted – referring to former President Nazarbayev, who continues to wield considerable power behind the scenes.

From accidental state to longstanding autocracy

The protests in Kazakhstan (tenth-largest country in the world by territorial size) caught many international observers by surprise. Yet citizens' unrest has been building for thirty years, since the country gained independence from the Soviet Union in 1991.

In that year, Kazakhstan adopted the Declaration on State Independence of the Republic of Kazakhstan. This established a presidential system, with separation of powers between the legislative and executive branches of parliament. However, the Declaration also appointed the President of Kazakhstan as head of state, supreme executive representative and highest administrative authority. Thus, it laid the foundation for autocratic rule.

The new constitution adopted in 1995 strengthened the role of the President, which remained directly elected and not accountable to any other state authorities. Nursultan Nazarbayev, a member of the old Communist Party, was elected as the first President of Kazakhstan. During his decades-long presidency, 1991–2019, Nazarbayev established a political system with power centralised in the hands of family members. This system restricted civil liberties and political rights, with little space for civil society organisations.

As with other Central Asian economies, Kazakhstan relies on the production and export of natural resources, especially oil and gas. Its rigid 'economy first' strategy has boosted the country's economic success, and built a political consensus behind its leadership.

The Kazakh economy depends on the production and export of natural resources, especially oil and gas

This strategy has developed Kazakhstan into a rent-seeking, wealthy country. Yet it has also produced socio-economic imbalances, unequal living conditions, and a failure to secure genuine change in government.

Over the years, the nation took tentative steps towards the introduction of political pluralism and democratic changes. But nothing changed. This was exemplified in Nazarbayev’s decision to step down from the presidency in 2019 while remaining in control of the country. He became 'the leader of the Nation' and head of the Security Council. As if in recognition of his standing, the capital of Kazakhstan was renamed after him.

Military intervention as the only way out

The government tried to justify its decision to lift the fuel price cap claiming that, despite increasing demand, LPG remained in short supply. Yet protests continued to spread. Dissent shifted towards the regime, and President Tokayev tried to placate protesters by replacing Nazarbayev as head of the Security Council. Still, this did not stop protesters.

At this point, President Tokayev appealed for help to the Collective Security Treaty Organization, a Russian-led military alliance. According to the President, the troops employed were a peacekeeping force. They were there to protect Kazakhstan against 'international terrorists who have been trained from outside to destabilise the country'. In his television appearances, President Tokayev questioned protesters' legitimacy, branding them 'murderers', 'bandits' and 'terrorists'. He then deployed military power, and on 7 January, issued a shoot-to-kill order.

The fragility of the autocratic regime

After days of mass protests, peace is now restored. President Tokayev has managed to retain his position in power – but not all that glitters is gold for him, or the current regime. The protests have exposed the fragility of Tokayev's autocratic regime and its internal fractures.

Many observers see Tokayev’s decision to take over as Security Council head as an attempt to reduce the influence of former President Nazarbayev. But Nazarbayev seems to have other ideas. He is apparently grooming his daughter Dariga to be Kazakhstan's leader, thus restoring his family as the ruling elite.

Kazakhstan seems to fit the findings of recent empirical research which shows that, where tensions between two competing elites (an old family elite and a new business elite) exist in an authoritarian regime, the effect is destabilising. Eventually, it might lead to political transition.

Where tensions between two competing elites exist in an authoritarian regime, the effect is destabilising

That may be the case here. The 2022 protests are markedly different from those in 2011, in the town of Zhanaozen. The former spread quickly across the country and led to a majority of the population questioning the foundation of the political leadership.

Many Kazakhs have lost their lives in these protests. However, the unrest has exposed the fragility of a longstanding autocratic regime and, for the first time, it has revealed the will of the population to secure a transition to democracy. 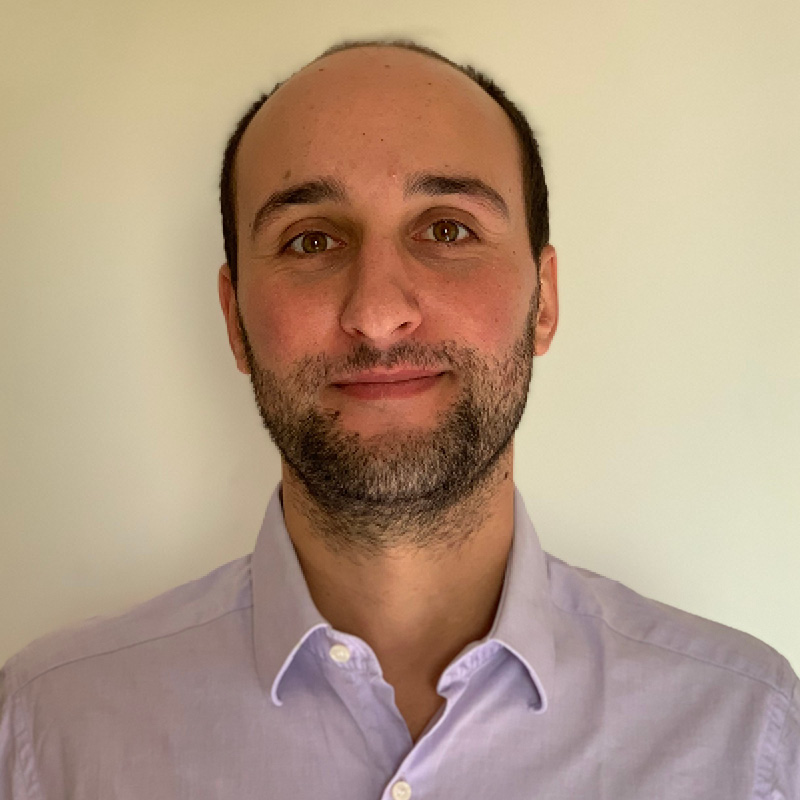 He received his PhD in Political Science from Scuola Normale Superiore in 2021, and currently works as a researcher for the EUROSHIP Project.