Real transformation is necessary for the European Union in global development

According to the European Union, the time of aid donors and recipients is over. But the transition towards policies and equal partnerships conducive to global development remains elusive. Sebastian Steingass argues that it is doubtful whether such transition is sufficient to overcome the EU's post-colonial legacies

What place for the EU in international development?

The UN’s Sustainable Development Goals (SDGs) map out the agenda for global development up to 2030. These goals codify the need to take sustainability and climate change seriously. The rise of China and regional actors, such as the African Union, are changing the traditional global development architecture. The Covid-19 pandemic brought the fragility of international cooperation into focus. We can see this in the hesitant response to the crisis, unequal countermeasures to the economic consequences, and the selfish rollout of vaccines. Moreover, there are increasing calls to break with post-colonial practices, including sustaining dependence through donor-recipient relations.

As a result, pressure on the European Union to adjust its development policy has been mounting. The need to tackle climate change, poverty, conflict, and other forms of insecurity have, for some time, required adjustments in the EU’s international relations. In response, the EU has begun to adjust its development policy. It has restructured its external assistance with the aim of moving towards inclusive and equal partnerships. Failure to adjust its policies and external relations not only calls into question the EU's relevance in global development. It also endangers the image, reputation, and effectiveness of the EU as an international actor.

Failure to adjust its policies and external relations endangers the EU's image, reputation, and effectiveness as an international actor

Donor-recipient relations are over

With its emphasis on partnerships, the EU suggests that the times of aid dependencies, donors and recipients are over. The EU has long been compensating for unwillingness, incapacity, and injustice with aid money. Historically, aid has been a key tool of the EU's role in the world. Aid has also been part and parcel of the EU’s development policy, which builds on the colonial heritage of some of its member states. These legacies have affected the EU’s external relations to countries and regions in Africa, the Caribbean and the Pacific, Asia, and Latin America. They have also shaped the very core of what the EU is and does in the world. While development aid will remain a relevant tool, EU policymakers recognise that a transformation of policies and international cooperation is necessary to meet the EU’s own ambitions, along with the requirements of the SDGs and Agenda 2030.

Transition yes, but in what way?

The EU has already begun to adjust its external relations and development policy. Symbolically, the European Commission rebranded the commissioner and directorate-general for international cooperation and development, now responsible for international partnerships. Other changes include renegotiating the relationship with the EU’s partners in Africa, the Caribbean and the Pacific, and reforming the EU financial architecture. In particular, it reformed the financing instrument for external action. This is now called the Global Europe instrument, and it puts more emphasis on private sector involvement.

Transition on the level of policy also exists in the areas of migration, trade, and security. Yet these are strongly driven by domestic agendas. The EU’s agenda in international development implies going beyond aid and development cooperation. As with international standards for development cooperation, there is an opportunity to make better use of the EU’s structural power in the world in areas in which it can have an impact, such as climate change, trade, or diplomacy. The European Parliament has not yet put its increasing weight behind a fundamental transition of EU development policy promoting global sustainable development.

Our Global Affairs research evaluates the ambition for equal partnerships in light of the abovementioned institutional and policy changes. We find, however, that existing trends towards less inclusive and more dominating relations continue. Especially in Africa, a partnership of equals remains elusive. The EU still draws much of its self-understanding from the post-colonial donor-recipient relationship. In addition, the EU’s relentlessly promoted trade policy in Africa becomes ever more openly fraught with EU-centric security goals. Chief among these goals is fencing off against migration, despite the dubious evidence basis.

Especially in Africa, a partnership of equals remains elusive. The EU still draws much of its self-understanding from the post-colonial donor-recipient relationship

While the EU has clung to existing patterns of cooperation in Africa, there is differentiation in its development policy. After some soul-searching, the role of development has changed in the EU’s relationships with middle-income countries and international players in the global south. The EU had to find new ways of cooperation following the insignificance of the donor-recipient relation with India. In Latin America, the focus on cooperation for global public goods implied the identification of joint development priorities. Yet, the limits to paradigmatic transition are evident, and this limits horizontal and equal cooperation.

Critics assert that post-colonial legacies of dependence and domination affect what the EU is – and its role in the world. These insights, however, have not yet led to a more substantial reconsideration of the EU’s role in international development. While EU policies and institutions change based on shifting agendas, such change often obscures the underlying paradigmatic continuities. This helps explain why activists, scholars and policymakers criticise EU development policy for continuously ignoring or even sustaining global power asymmetries and injustice.

Just as the SDGs seek to overcome the distinction between developed and developing countries, the EU is trying to overcome established donor-recipient dichotomies. Also in light of post-colonial criticism, the EU's discursive shift from development to partnership risks simply being a response to internal pressures couched into revised rhetoric without constituting a fundamental transition. As the EU embraces policy shifts away from aid and development in its external relations, it must acknowledge the relevance of underlying marginalisation and patterns of domination. 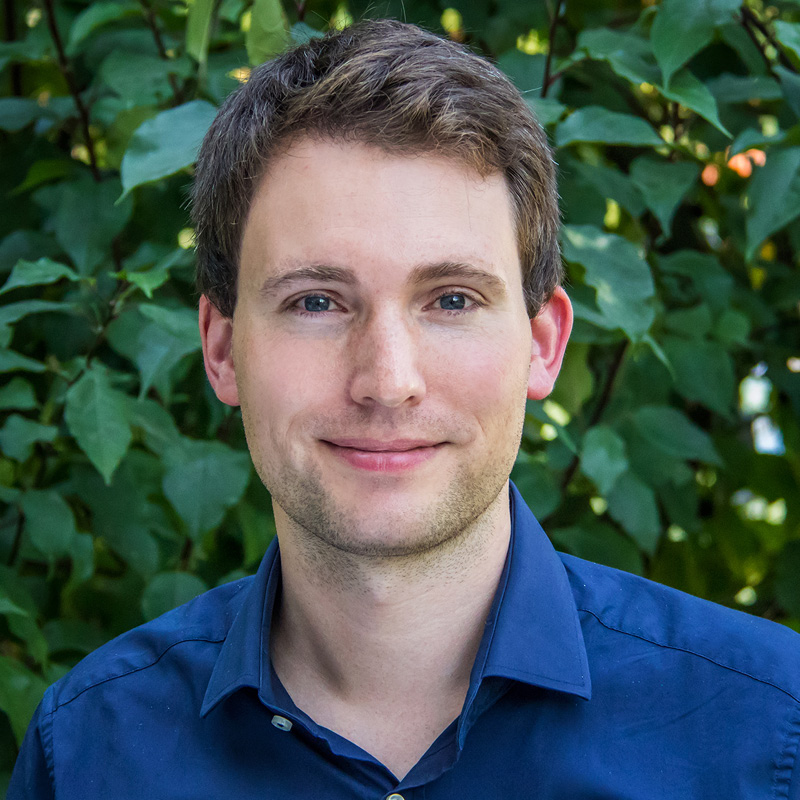 Sebastian completed his PhD in Politics and International Studies at the University of Cambridge, where he was awarded a studentship by the UK Economic and Social Research Council (ESRC).

In his research, Sebastian looks at policymaking and governance between EU institutions and member states in the European Union’s external relations and international development cooperation.

His publications include articles in the Journal of Common Market Studies and the Journal of European Integration as well as various blog contributions. 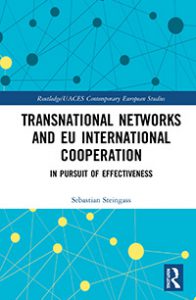 Real transformation is necessary for the European Union in global development

by Sebastian Steingass, The Loop
December 10, 2021