Major cities in Central Eastern Europe have elected liberal and progressive mayors. But, writes Veronica Anghel, socially conservative attitudes and voting patterns are unlikely to shift at national level across the region

On 31 May, the people of Zagreb elected a left-wing social and environmental activist as their mayor. Capturing 64% of the vote, Tomislav Tomašević is the latest addition to the club of progressive mayors elected in big Central Eastern European (CEE) cities. His election is indicative of socio-demographic developments – and of a deepening urban-rural economic and social divergence.

Many big cities have seen electoral success for activists, political entrepreneurs, and more liberal-minded or pro-EU politicians. But we shouldn't read this as a strong signal that attitudes and voting patterns are shifting at national level. Many CEE citizens still have strong preferences for socially conservative policies and politicians, despite economic preferences increasingly leaning leftwards.

Capitals and big cities attract foreign direct investment and are the main destinations for internal labour migration. Mayors in some of these cities actively seek strategies to bypass central governments for more efficient absorption of European funding. One example is four major cities in Romania near the Hungarian border trying to form a 'Western Alliance' in 2018.

More progressive mayors also want to promote civil rights and freedoms on top of economic development aims. This is the case with the 2019 'Pact of Free Cities' signed by capital-city mayors of the four Visegrád nations: Czech Republic, Hungary, Poland and Slovakia. Most urban inhabitants would support such a policy mix, but it does not travel well beyond city limits.

By contrast, rural communities suffer low population densities, isolation, precarious economies and low levels of income. The depopulation of Europe's rural areas is not an exclusively eastern phenomenon. There are, however, more people at risk of poverty or social exclusion here than in rural zones in western member states.

Voters in such places reward stability and express less hope for the future. This makes rural communities less easy to penetrate with progressive messages, but much more responsive to campaign strategies emphasising economic stimulus.

Disparities between urban and rural communities are not likely to change without a successful convergence policy driven by national governments or the EU.

By the same token, such diversity makes societies more open to socially progressive candidates in local and national elections. On average, European cities, towns and suburbs are less inclined than rural areas to vote for Eurosceptic parties. As a result, big-city mayors will continue to reap the rewards of being more pro-European. In some countries, that will continue to place them at odds with incumbents.

Warsaw Mayor Rafał Trzaskowski, for example, ties with Prime Minister Mateusz Morawiecki for Poland's most-trusted politician. Budapest's Gergely Karácsony is in the best position to challenge Hungarian incumbent Orbán for the premiership. The electoral coalition of the Czech Pirate Party and Mayors and Independents of Prague Mayor Zdeněk Hřib trails the ruling ANO by 4–5 percentage points.

The latest addition to the club of progressives is Tomislav Tomašević, Zagreb's new mayor. His Mozemo! (We Can!) coalition has won the most seats in the capital city's assembly. It trails the ruling Croatian Democratic Union at national level, however, by 17 points.

Karácsony must appeal to moderates and undecided voters to stand a chance of winning against ruling Fidesz in the 2022 parliamentary elections. A six-party alliance, from nationalist Jobbik to social democrats, is likely, but not certain, to back Karácsony as their candidate for premier.

Whether this fragile alliance has a future depends on the success of their joint bid for 2022. Although the coalition supporting Karácsony is polling close to Fidesz, the polls are not currently in his favour. Electoral law also punishes electoral coalitions. Karácsony’s team is currently trying more active outreach to the rural and small-town electorate, but odds are stacked against him.

It is quite possible that this six-party alliance may win in Hungary. But even if they do, reversing the anti-democratic institutional changes enacted by Fidesz to cement its long-term position will still prove challenging. Fidesz has been in power for more than ten years. Over time, it has consolidated a system of state resource distribution that channels money and office to Orbán's political and ideological allies.

What makes people vote for anti-establishment candidates in big cities is also contingent on local politics and preferences.

The mayor of Bucharest, Nicușor Dan, would not score highly as a supporter of progressive issues. He may support Green politics, but he is also socially conservative and opposes equal rights for the LGBTQ community. His rise to success lies in his association with anti-corruption policies and longstanding civic activism in Bucharest.

By contrast, the four Visegrád capital mayors in their 2019 pact declared themselves supporters of tolerance and diversity. Prague Mayor Hřib is associated with international human rights activism.

Post pandemic, the public will reward politicians they believe can deliver a predictable, stable political and policy environment. It will take superhuman efforts by anti-establishment or liberal politicians to break away from local politics and take on incumbent national-populists. To do so, they will need to adapt their strategies to a wider audience. 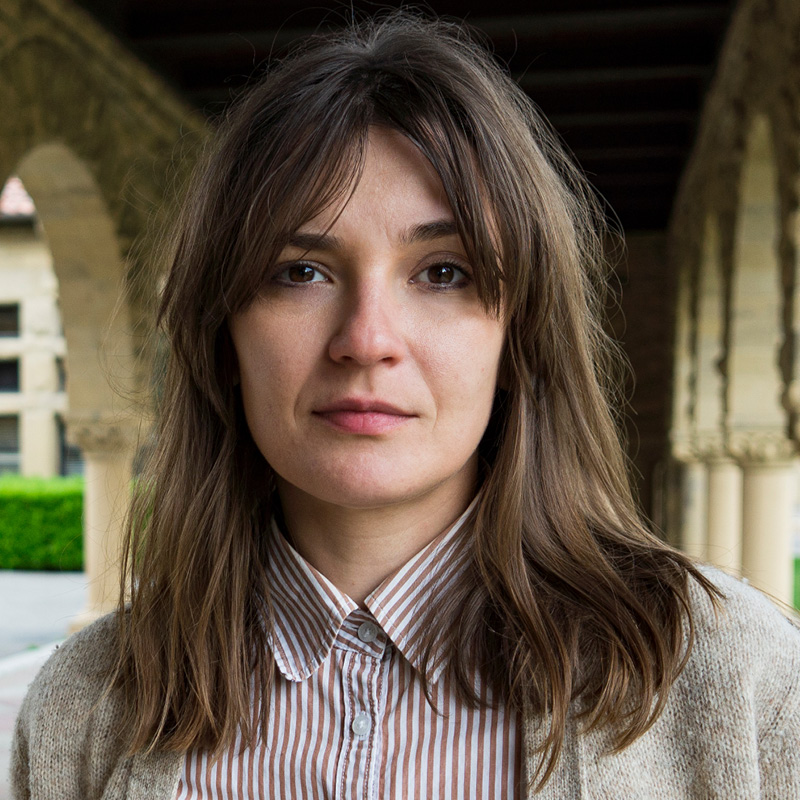