As we enter a new period of great power competition, small powers across the world are presented with novel opportunities. However, small states also face crises that will test their resilience. Marius Ghincea argues that only those states which can build resilience and cross-group cohesion will reap the spoils of emerging power competition

A renewed role for small powers

The past three decades of American hegemony has brought a mix of benefits for small states. But these benefits have come at the cost of constrained wiggle-room. To enjoy the benefits of the post-Cold War international order, small countries have had to follow the West's liberal prescriptions. This has brought immense benefits to populations and societies that previously experienced persistent repression and undemocratic governance.

To enjoy the benefits of the post-Cold War international order, small countries have had to follow the West's liberal prescriptions

However, it also brought increasing income inequality, because neoliberal economic ideas became the only game in town. The end of American hegemony brings greater opportunity for small powers to pursue divergent political and economic models, sometimes at the cost of democratic backsliding and repression. But it also brings a cascade of crises that can push already fragile states beyond the brink.

Small and middle-sized powers, democracies or not, can grasp this advantage only if they can contain their domestic fragility. We see this in Turkey and Hungary, which seek to maximise their benefits by playing with both sides in the war in Ukraine. Unfortunately, the current trend towards democratic backsliding suggests that they may be doing this at the expense of the rule of law and democratic governance. To prevent that, liberal great powers should out-compete autocratic leaders in gaining the support of small powers under the condition of continuous democratic rule.

The post-Cold War liberal international order is defined by two key characteristics. These are the military preponderance of the United States and the West's monopoly on the provision of global public goods. American military power represented the stick and Western financial institutions the carrot of liberal global governance. If you wanted to develop, obtain foreign capital, gain access to the international markets you had to follow the 'liberal script' – that is, the set of norms, rules, and worldviews governing world affairs. Liberal institutions, money, and power were the only game in town. Small powers that wanted a seat at the table had to agree to the rules of the liberal club.

To develop, obtain foreign capital, and gain access to the international markets, small powers had to follow the liberal norms, rules, and worldviews governing world affairs

This allowed for the emergence of 'glocalisation' – subnational units bypassing the state in their transnational interactions with other actors – as the defining phenomenon of the post-Cold War period. Glocalisation reshaped the world economy and governance. It enabled transnational connectivity, cutting across regions, and countries. The local and the global became more important than the national. These dynamics tied the hands of small powers, forcing them not only to conform to the liberal script if they sought to benefit from the existing order but also to relinquish authority to local and transnational institutions.

This has allowed for unprecedented interconnectedness, which sometimes bypasses the state almost entirely. The market was the monarch of the world and it exercised rigid disciplinary power. Yet this state of affairs was not to last.

No monopoly can last forever, and this is also true for hegemony. Revisionist powers are eroding the American military preponderance and Western monopoly on the provision of global public goods.

China and Russia are doing this in two ways. First, they are accumulating increasing material power, which bites into American military primacy. Second, they are developing substitutive global public goods that weaken the liberal monopoly on public goods provision. This means that to gain access to capital, small powers need not go, for instance, to the World Bank, with its stringent liberal requirements. Instead, they can go to China to get the same money but with different and sometimes more convenient strings attached.

We can say the same about collective security. A small state no longer has only the American option, but also the Chinese or, until recently, the Russian alternative.

Thus, the international system has transitioned from a state of monopoly to a state of competition. Several great powers seek to control global governance by asserting military primacy or regional preponderance and by providing substitutive global public goods.

For instance, the past decade has seen an explosion in the number of new International Governmental Organisations and other cooperative frameworks that complement or compete with the liberal 'incumbents'.

The consequences of these new dynamics are twofold. First, they bring the near-total breakdown of glocalisation, as the state reclaims previously relinquished authority from the local and the international.

Second, they trigger a great 'de-coupling'. The world restructures along different and potentially competing bounded orders, each with its own 'script' and institutions. We see this de-coupling in energy connections, value-added chains, industrial relations, culture, and politics. The European gas crisis is a salient illustration of this de-coupling. Competition in the semiconductors industry, to which the US is seeking to block Chinese access, is another example.

The end of Western monopoly on public goods brings new opportunities for small powers. But the global de-coupling also brings a cascade of crisis that adds to the challenges they already face

If the end of Western monopoly on public goods provision brings new opportunities for small powers, the global de-coupling brings a cascade of critical issues that add to the natural or political challenges small powers already face.

Small states find themselves in a different global climate from the one to which they were accustomed a decade ago. This new climate comes with novel opportunities to maximise benefits from great powers competing for influence and allegiance.

However, it also comes with a polycrisis that will increase domestic fragility and test the resilience of most countries. The small countries that can overcome internal divisions and have the political vision to navigate this new world will be the true winners of this interregnum. 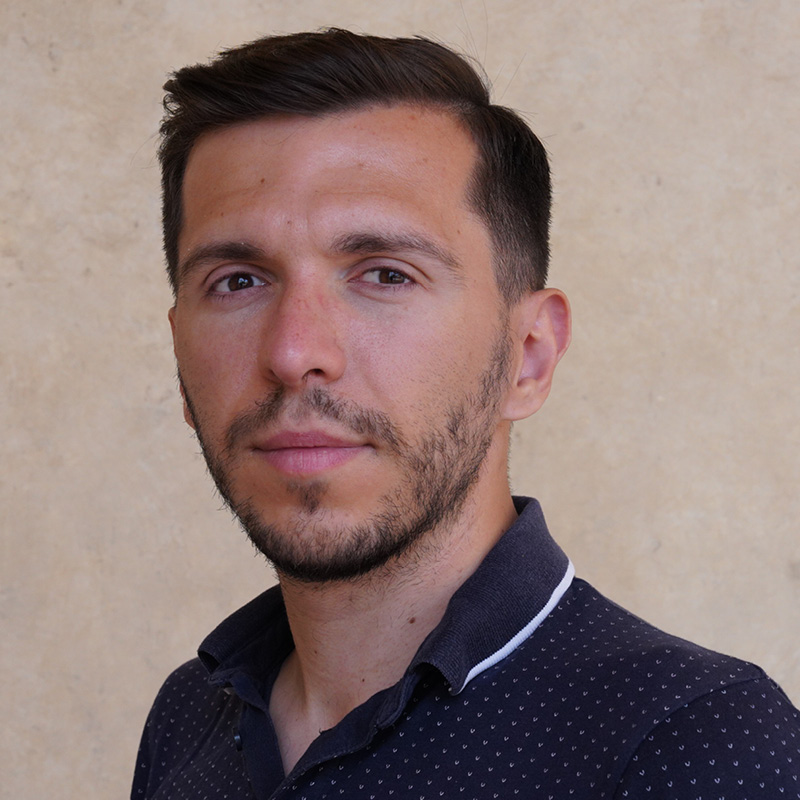 Marius is also a Research Fellow at the Hertie School of Government.

Currently, he is researching the sources and mechanisms of cross-party foreign policy consensus.