We pay little attention to what happens on the bottom of the world’s oceans, and the age of U-boats and traditional submarine warfare seems distant history. But the underwater sabotage of the Nord Stream pipelines in the Baltic Sea forces us to reconsider, say Christian Bueger and Tobias Liebetrau

Out of public sight, the ocean floor has become the world economy’s super infrastructure. Energy markets depend on pipelines ensuring the flow of oil and gas, and the green economy relies on electricity cables connecting windfarms and national grids. The internet runs through data cables laid at the bottom of the sea. 95% of our data passes through such subsea cables. Millions of kilometres of cables and pipes lie on the sea floor.

The recent sabotage of the Nord Stream pipelines shows how vulnerable is this super infrastructure. We know little about who carried out the attacks, or how. But the incidents show that underwater sabotage can pass entirely unnoticed. The infrastructure on which we all rely enjoys very little protection.

Why is there so little attention?

Part of that ignorance is linked to the triple invisibility of underwater infrastructure, as we argued recently. The ocean floor is distant and remote, and we pay little attention to what happens at sea more generally. Infrastructure, moreover, often goes unnoticed until it fails. Only when streets are clogged, harbours are blocked, or the electricity power grid fails do we recognise our dependency on these things.

Underwater infrastructure is triply invisible, and suffers from legal ambiguities around jurisdiction and complex governance

Other factors are the legal ambiguities around these country-connecting infrastructures, which are subject to various jurisdictions. Subsea pipelines or cables may pass through the territorial waters of more than one state. In these zones, the country in which the specific part of that infrastructure exists has full authority. But pipes and cables are also often laid far out at sea, in areas beyond national jurisdiction.

Furthermore, states have radically different ways of organising which agencies are in charge of underwater infrastructure. Often, conglomerates involving private companies and public entities own and operate the pipes and cables, rendering their governance yet more complicated.

The subsea is a new target of grey zone conflict

This makes subsea infrastructure an ideal target in so-called 'grey zone' warfare – the ambiguous, intermediate conflict spectrum between peaceful competition and armed conflict. In this space, state-sponsored groups, intelligence agencies, and even sometimes military units, might deploy military, economic, or social instruments of power on a government's behalf. And this, of course, makes them extremely difficult to attribute to one government in particular.

So far, it is mainly the cyber domain that has caught the eye of security policymakers and the public. But security analysts have argued for a while that underwater infrastructure – data cables in particular – could also come under attack.

The recent Nord Stream explosions in the Baltic have borne out such analysts' fears. Many speakers in a recent UN Security Council debate agreed that deliberate attack or sabotage was the cause of the damage. In one way or another, this attack would have had to rely on assistance from a nation state.

Often the objective of grey zone attacks is to create confusion, demonstrate vulnerabilities, and cause uncertainty. This is exactly what happened with the Nord Stream sabotage. The explosions reveal how scant protection exists, the legal ambiguities around underwater infrastructures, and how little is done to monitor and protect them.

What needs to be done?

As we outline in a recent report on data cables for the European Parliament, a number of steps can be taken to improve the protection of underwater infrastructure.

Firstly, we must better monitor the subsea. Existing surveillance systems can monitor everyday activities around critical infrastructures and identify suspicious behaviour. Given the vast areas it needs to cover, underwater monitoring is notably difficult. But more patrols can help.

Protecting critical maritime infrastructure is not a matter of military and security forces alone. Governmental agencies must work more closely with industry to exchange information and best practices of protection. This might require national, or ideally regional, protection committees.

We need a better monitored, regulated, and protected undersea world. The more infrastructure we build beneath the water, the more pressing this need grows

International law is weak and outdated. An urgent priority on the global ocean governance agenda must be to establish global norms regarding the construction and protection of underwater infrastructure. It is time to recognise that man-made infrastructure is now inextricably linked with the natural marine environment, and global ocean politics must acknowledge the need for greater international regulation.

A common science idiom says we know more about outer space than we do about the oceans. This is certainly true for the ocean floor. As we continue to expand the underwater super infrastructure, it is crucial we invest more in the scientific exploration of that space. Only by doing so can we guarantee its protection. 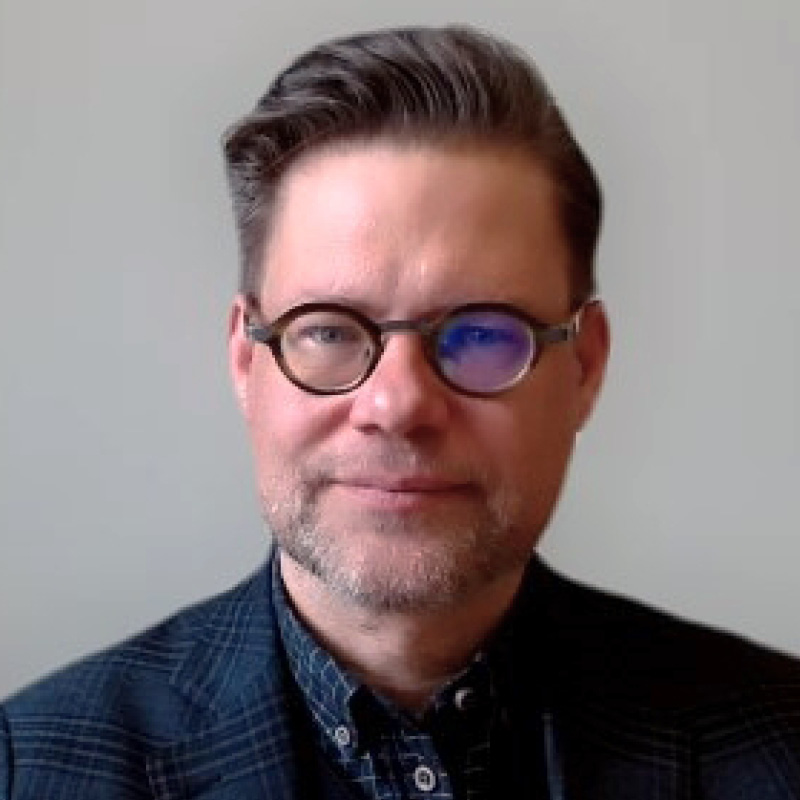 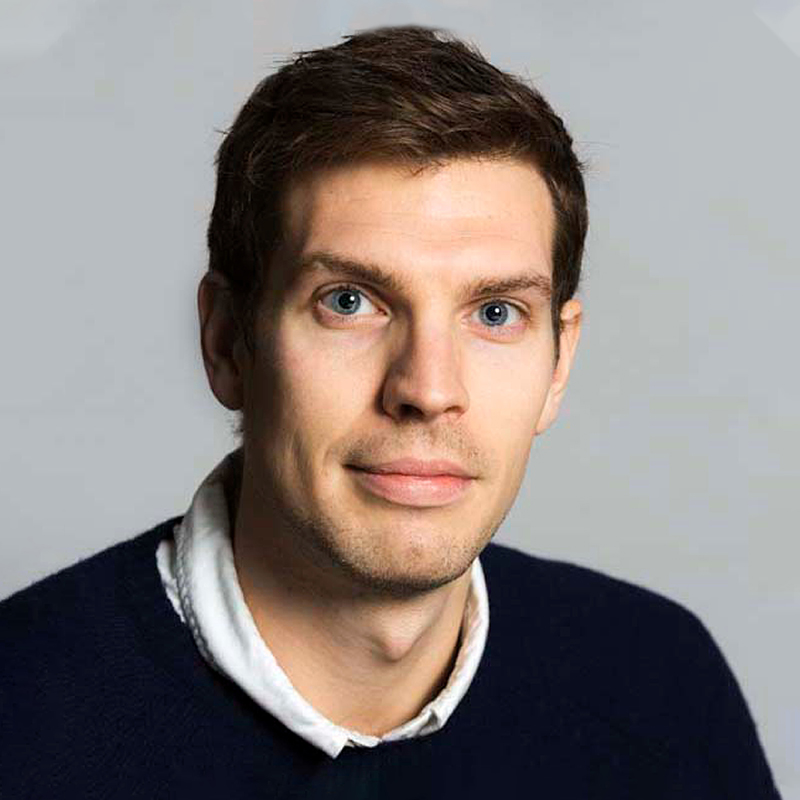