Elon Musk’s takeover throws Twitter’s future into question. Drawing on Albert Hirschman’s work on organisational decline, Aleksandra Spalińska explains how a full 'exit' from the platform entails high costs, meaning it is not a viable option for every Twitter user

On 27 October, shortly before the US midterm elections, Elon Musk concluded his acquisition of Twitter. The potential political impact immediately provoked anxiety. According to Musk, there is too much moderation on Twitter, which is constraining free speech.

Musk’s personality and leadership style also worries Twitter users, and company employees themselves. On Twitter, Musk communicates directly with users. He responds to complaints, mocks users, and uses the platform to announce new policies to the public, because Twitter no longer has a communications team.

Of course, this does nothing to build users' trust – and Musk already had a pretty bad reputation. Massive post-takeover redundancies attracted further critique and, following chaos behind the scenes, triggered a warning from the Federal Trade Commission.

What's worse, features designed to improve security in logging into the platform are being disrupted, which only encourages impostor accounts. Also since Musk's Twitter takeover, several lucrative advertisers have withdrawn their business. Add in the company’s woeful understaffing, and the platform’s prospects appear even less rosy.

All this has encouraged Twitter users to seek alternatives. Some have already left: the platform registered a significant deactivation of accounts immediately after the takeover. The exodus is expected to continue. However, a full exit from the platform is not a viable option for all users, despite Musk’s unwelcome changes.

To better understand the outcomes of Musk's takeover, it is worth recalling Albert Hirschman’s 1970 work on the decline in organisations. Hirschman’s framework embraces all kinds of associations, including states and companies. It is built upon three variables: voice, loyalty, exit.

These variables are used to examine how citizens’ behaviour affects the polity. Specifically, the variables concern citizens’ satisfaction with participation in the polity and how that affects a polity’s survival.

When authorities listen to citizens' voices, participation is satisfactory. Citizens are thus less willing, or too loyal, to migrate. They are also less likely to use private resources instead of those offered by public institutions (which would also be an exit of a kind). Simultaneously, a polity's geographical and legal boundaries either prevent migration, or make it too costly.

Twitter is a micro-blogging social network. It depends on user satisfaction as a polity depends on its citizens. With Musk in charge, do users still believe their voices are being heard, and will they be willing to stay? Or do they feel dismissed, voiceless, and inclined to leave?

With Musk in charge, do users still believe their voices are being heard, or do they feel voiceless, and inclined to leave?

The answers depend not only on users’ satisfaction but also on what they can do about it. Twitter's competitor Mastodon offered options for exit, thus affecting loyalty to Twitter. Unlike a polity, Twitter does not have coercive or legal tools to prevent exit. But it can influence its competition by encouraging prominent users to stay, assuming that their followers, too, will remain on the platform.

After Musk’s Twitter takeover, users’ voices were heard, but not fully considered, in the controversy over a planned subscription scheme. This optional scheme asks users to pay a monthly $8 subscription for a blue-tick verification which, in the before-Musk days, was a reliable badge of an account's authenticity and credibility.

There is also a new algorithm, designed to prioritise subscribers’ content. Those who have not signed up will thus find that the algorithm de-prioritises their content, affording them less Twitter visibility. Given that anyone with enough money, including trolls, can become a subscriber, this raises legitimate concerns over the quality of prioritised content.

Elon Musk himself is not helping. Musk considers himself a ‘free speech absolutist’ despite a record suggesting otherwise. When Musk signed the Twitter takeover deal in April, left-leaning users had already started to leave in protest. Right-wingers did the opposite: conservative and Republican accounts became even more popular. (Actually, the decline in active users was already on the horizon, resulting in a drop in the general quality of content on the platform.)

Indications that Musk may yet put the whole of Twitter behind a paywall suggest the likelihood of further limitations on citizens' voices, and continuing exits.

Musk has another plan to boost Twitter’s popularity and defeat the competition. He has considered transforming it into an umbrella app, much like the Chinese WeChat, which encapsulates lots of smaller apps. Antitrust regulations, however, mean he has little chance of putting this plan into life.

Twitter has 237.8 million monetisable users. Habit, along with practical difficulties in shifting connections elsewhere, encourage these users to stay. Post-Musk, users with well-established Twitter networks, especially those among the professional classes, are feeling conflicted.

Particularly significant is the career-boosting public exposure Twitter offers, which is crucial in a sphere such as academe. For students and young researchers, Twitter is a space where they can speak direct to senior academics in their particular field anywhere on the globe, or learn from their public discussions. Consequently, some users, rather than exiting entirely, created backup Mastodon accounts while remaining active on Twitter.

Within days of Musk’s Twitter takeover, Mastodon had gained 70,000 users

Partial withdrawals are not surprising. When the costs of withdrawing are too high but staying is no longer satisfactory, users make a partial exit and satisfy unmet needs elsewhere. Within days of Musk’s Twitter takeover, Mastodon had gained 70,000 users. Unlike Twitter, Mastodon has a decentralised structure; particular groups, including social minorities, have their own servers. What's more, users can switch servers without losing connections. Thus, there is pressure on administrators to moderate well.

On the other hand, Mastodon can be difficult to navigate and does not offer the global exposure of a centralised platform such as Twitter. That raises concerns that previously open communities may, on Mastodon, become closed shops.

So, given the new owner’s agenda, users’ voices not being heard, chaotic leadership and uncertain prospects, it's looking increasingly unlikely that users will stick entirely with Twitter. This is especially true for users with well-developed networks on other social media platforms. For users whose social connections and professional profiles depend on Twitter, it is more likely that partial exits will continue, given the high costs of complete withdrawal.

Consequently, among dissatisfied users, we can expect partial or full exits, depending on the weighed-up costs and benefits. Any further changes Musk makes to Twitter are therefore crucial to the future satisfaction of those who remain (even partially) on this influential platform. If it still exists. 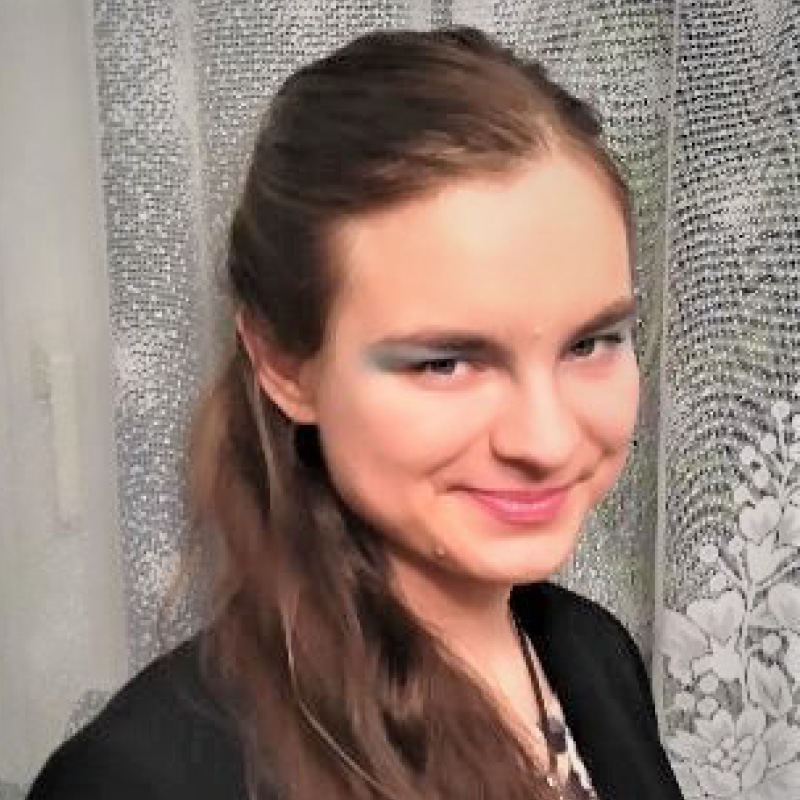 Aleksandra is a coordinator of the Multiplicity Project.

Her research interests include IR theory and concepts, especially theorising world order and ‘the international’, non-state actors in world politics and IR theory, polity formation theory, and Western anxieties and the interregnum.

She has written book reviews for International Affairs, the Journal of Common Market Studies, and Political Studies Review.

Aleksandra is currently working on a dissertation examining ‘new mediaevalism’ in the study of world politics.

Find out more about Aleksandra's research interests on her ECPR profile.

by Aleksandra Spalińska, The Loop
November 24, 2022