Making EU foreign policy a reality: the role of the High Representative

The post-Lisbon High Representative was supposed to bridge the supranational and intergovernmental facets of EU foreign policy. But Catherine Ashton and Federica Mogherini showed that institutional constraints persist – and their personal leadership skills were significant in achieving a common foreign policy, write Maria Giulia Amadio Viceré and Giulia Tercovich

The 2009 Treaty of Lisbon was widely celebrated at the time as a watershed for the institutionalisation of EU foreign policy. It introduced innovations that should have laid the foundations for the EU to become a more coherent and effective actor on the international stage.

Multiple crises: a challenge for the High Representative

At the time of Lisbon, the reshaping of the figure of the High Representative of the Union for Foreign Affairs and Security Policy was viewed as critical to bridging the supranational and intergovernmental foreign policy sectors.

Yet since then, several of the most difficult EU crises have occurred precisely in the area of foreign affairs: the complex political transition in the Middle Eastern and Northern African regions; the ensuing migration emergency; the Ukrainian conflict; and tensions in the Western Balkans. Not to mention terrorism and popular discontent – epitomised by Brexit – within the EU. And all this happened while President Trump was sending mixed signals about EU and NATO engagement in Europe.

So did the provisions of the Lisbon Treaty assist, in practice, the role of High Representative? How have Catherine Ashton and Federica Mogherini – the two postholders since 2009 – shaped this role? And what implications have the institutional framework and their leadership had on EU foreign policy governance?

The Treaty of Lisbon granted a powerful role to the High Representative, as chair of the Foreign Affairs Council, as Vice President of the Commission in charge of coordinating EU external relations’ portfolios, and as ‘head’ of the EU diplomatic network, including the European External Action Service (EEAS) and more than 140 EU delegations around the world.

For example, in the post-Lisbon era, the EU’s approach towards the Southern Mediterranean countries, the Western Balkans and the Eastern Neighbourhood was still very much defined by agreement – or lack thereof – among member states. In all these areas, in fact, member states exerted tight control over the High Representatives through the European Council, mostly because of their diverging strategic preferences.

Ashton and Mogherini had differing leadership styles in relation to their tasks. These differences were particularly evident in the establishment of the EEAS and its crisis management structures.

When it was created, the EEAS resembled a corporate organisation rather than a foreign affairs ministry

Ashton’s previous experience in domains other than foreign policy influenced the EEAS’ initial institutional features. When it was created, the EEAS resembled a corporate organisation rather than a foreign affairs ministry. Ashton took the maverick approach of selecting advisors and managers from outside the EU policy establishment. Her leadership style brought crucial institutional innovations to the EU; it also generated institutional tensions that resulted in a lack of coherence in the EU structure, including in the crisis management sector.

The leadership styles of the High Representatives diverged in their interaction with the EU public in a media context, too.

In general terms, Ashton was media shy. She struggled to use social media to engage with public opinion, within and outside the EU.

Mogherini, by contrast, was praised for her leadership performance in this regard. Considered media congenial, she was promoted by the EEAS as a public leader. This promotion emerges clearly from the process that led to the EU Global Strategy’s elaboration. In fact, the High Representative and the EEAS involved not only EU institutions, but also a wider public, such as think tanks, research centres, and higher education institutions.

Over the past ten years, EU foreign policy governance has been characterised by increasingly complex institutional practices among EU member states and institutions.

The vertical separation of powers envisaged by the Treaty of Lisbon has been challenged by new horizontal dynamics and informal practices. This is the complex scenario in which the two post-Lisbon High Representatives operated.

In some cases, the influence of the High Representatives on EU foreign policy depended on the approach of the post-holders and their capacity to interact with self-selected groups of member states leading a particular foreign policy dossier. The informal negotiations with Iran, and the interactions between the High Representative and the so-called directoires, are clear examples of this dynamic.

Although Ashton and Mogherini’s leadership styles differed, during such negotiations both post-holders acted as bridge-builders within these directoires – and between them and other actors. In doing so, they ensured a high degree of continuity in EU approach to the Iranian case, despite the diverse international settings in which they operated.

In other cases, consensus within the European Council remained a necessary condition for the High Representative to influence EU’s foreign policy governance. For example, member states considered the European Council an important institutional actor – if not the most relevant one – in the Kosovo and Ukraine dossiers, and in the new EU defence initiatives.

As the recent pandemic demonstrates, EU multiple crises are not over yet. Although the EU institutional structure clearly constrains the role of the High Representative, the personal leadership style of the incumbent can foster the achievement of a common foreign policy.

Only time will tell whether the leadership skills of the third post-Lisbon High Representative, Joseph Borrell, will effectively support such achievement, despite the institutional constraints persisting in the post-Lisbon era. 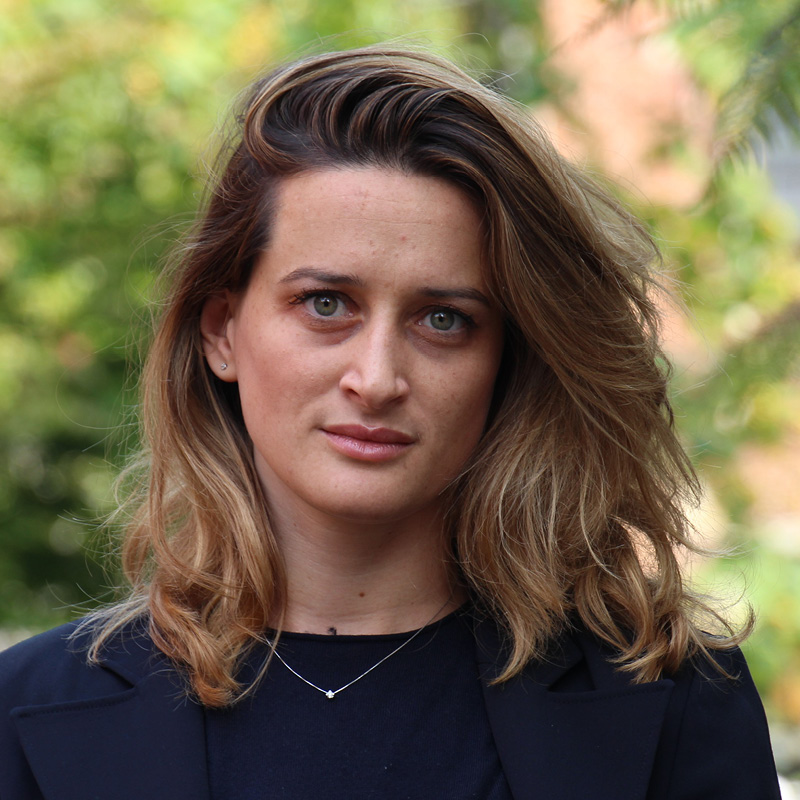 Maria Giulia Amadio Viceré Postdoctoral Fellow and Adjunct Professor in the Department of Political Science at LUISS University, and Research Associate at the Istituto Affari Internazionali (IAI) More by this author 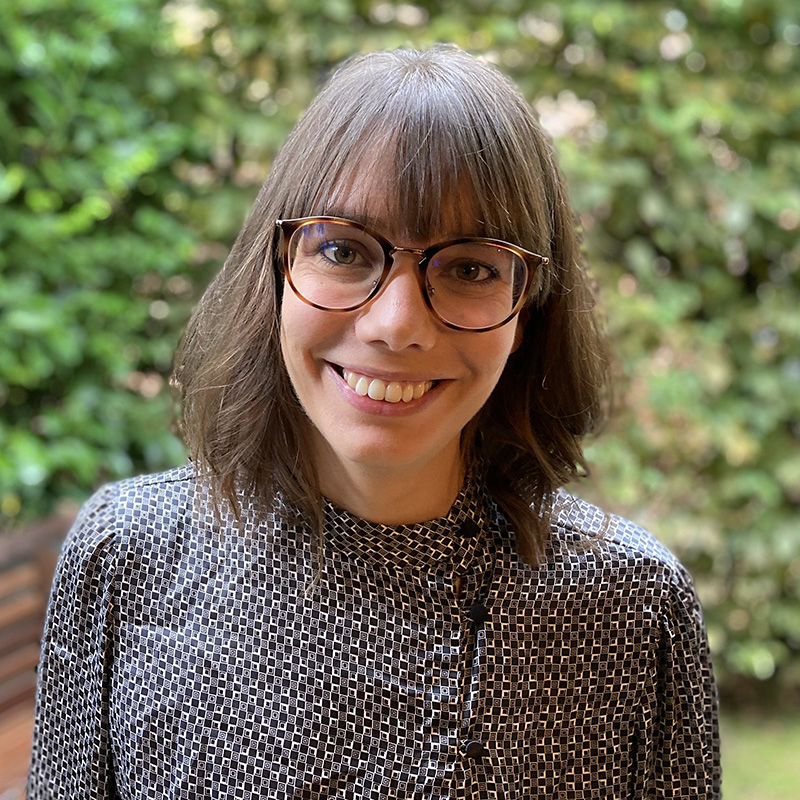 Making EU foreign policy a reality: the role of the High Representative