Alan Renwick and Conor J. Kelly explore the vexed issue of Irish unification from the perspective of how best to plan for a possible future referendum

If a referendum on Irish unification ever takes place, how should it be designed and conducted? The Working Group on Unification Referendums on the Island of Ireland, based in the UCL Constitution Unit, examined this question.

In 1998, the Belfast or Good Friday Agreement brought peace to Northern Ireland. The accord makes outline provision for a future vote on Northern Ireland's constitutional position, but specifies few details. The Working Group’s Final Report, and our accompanying published findings, indicate the range of complex matters that would require resolution for any such process to proceed smoothly.

One of our central conclusions is that the design of a referendum process should be agreed before any vote is called. A referendum on the constitutional question would be deeply contentious, and potentially destabilising. Clarity and broad consensus on process and timings would therefore be vital to minimise the dangers. The Working Group said:

Such a plan would best be agreed between the UK and Irish governments, working closely with political parties and other actors in Northern Ireland and the Republic.

Who is discussing this?

When any such planning should begin is politically contentious. For some, preparation has begun already. Campaigning for Irish unity has noticeably increased, with groups such as Ireland’s Future and @Think32_ holding events and stimulating debate. Organisations making a positive case for Northern Ireland's place in the Union have become active too, including @WeMakeNI and @UnitingUK.

Among pro-unification political parties, Sinn Féin argues that a referendum is approaching in the next few years, and that there is a need to plan accordingly. The SDLP also foresees constitutional change, but is more tentative on timing. It has convened a New Ireland Commission to discuss the issue.

Unionist parties, by contrast, eschew civic or political initiatives examining unification, and seek to avoid discussion of the matter. Meanwhile, the Alliance Party, which is neither pro-Union nor pro-unity, is happy to explore either constitutional future.

In the Republic, the government of Fianna Fáil, Fine Gael and the Green Party focuses on cross-border initiatives, rather than active plans for unification. Its Shared Island policy aims to:

enhance cooperation, connection and mutual understanding on the island and engage with all communities and traditions to build consensus around a shared future

The UK government likewise resists any discussion of a vote in the foreseeable future.

The conundrum of planning for a referendum

There is a conundrum here. Any future referendum would be most likely to proceed smoothly if those involved had agreed its form well in advance. But actors on both sides think merely talking about the possibility might change its chances of happening. In that context, politics will trump theoretical ideals. The governments are unlikely to engage until they have to.

There is no majority for Irish unification in Northern Ireland at present. That situation might continue, or it might change. Developments with Brexit, in other parts of the Union, and within Northern Ireland will shape the course of opinion.

At some point in the future, conditions requiring a referendum may appear to have been met. If this happens, it will be incumbent on those governments to lead a process of planning, before a decision on whether to call a vote is actually made.

In its report, the Working Group was not prescriptive on timelines, but said:

if evidence began to emerge suggesting that a majority for a united Ireland might be likely, the Secretary of State should announce a period of detailed review. A plan for the referendum process would best be agreed during that period, to be activated in the event that referendums were in fact called

Meanwhile, further independent research should explore how unification would operate in practice, and options for reform within the Union. Questions around the future of the healthcare and education systems, and the broader economic arrangements of a united Ireland, have not been substantively explored. Our research, however, demonstrates how they already feature in the public’s mind.

Scoping out the future

In a relatively short space of time, the idea of holding a citizens’ assembly has come to be associated with the question of scoping out a united Ireland. As several of our other research projects attest, such deliberative bodies can achieve much by involving people in conversations about their future. But these bodies work only if they can bring all parts of a community together in dialogue. An assembly convened to examine the prospect of unification seems unlikely to deliver that at present. It would be better to use deliberative bodies to discuss specific policy issues, or for holistic discussion of multiple possible constitutional futures. This could allow everyone to take part without feeling threatened or excluded.

Regardless of whether we are heading towards a referendum on Irish unification any time soon, the issue is likely to remain prominent. The conversation is often divisive, and we must not forget that Northern Ireland is a society still dealing with its troubled past. Respectful and informed dialogue which engages all communities is in everyone's interest. This conversation can include the possibility of unification. But it should also be about how best to conduct Northern Ireland’s politics, regardless of its ultimate destination.

Alan Renwick and Conor J. Kelly were the Chair and Research Assistant of the Working Group on Unification Referendums on the Island of Ireland. 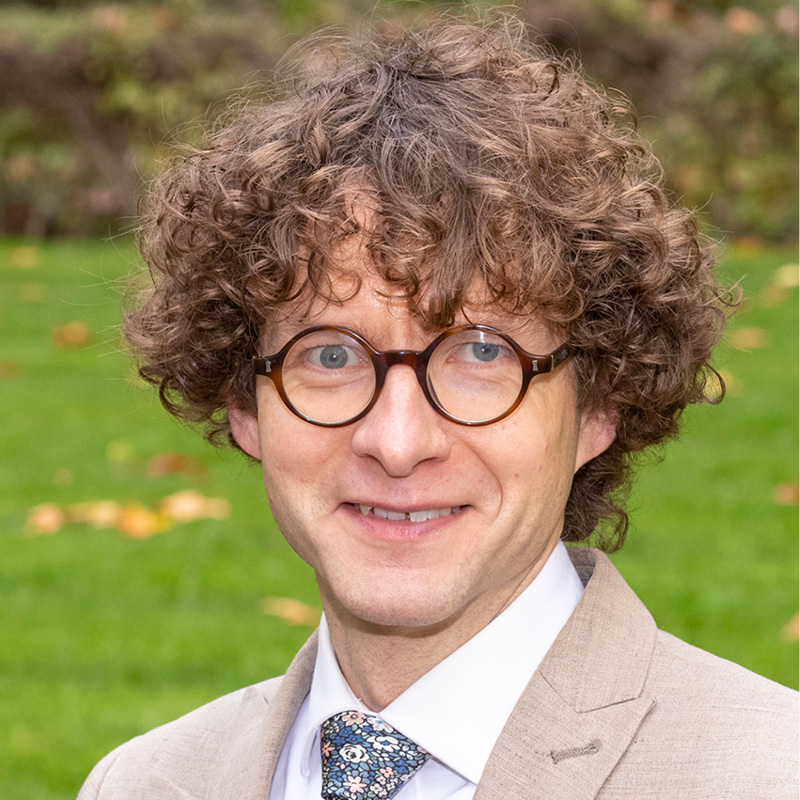 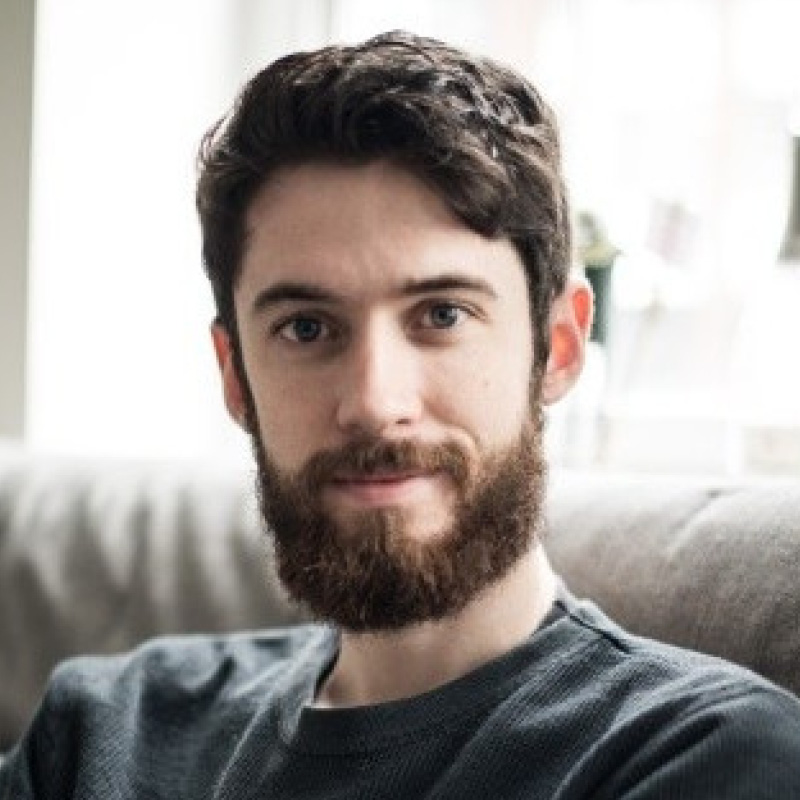