Externalising refugee protection: less a vision than a mirage

The UK’s ‘New Plan for Immigration’ allows the government to send asylum seekers to Rwanda, reflecting the latest aspiration to externalise refugee protection. Frowin Rausis and Konstantin Kreibich show that this is by no means a new idea. Different countries have toyed with it for years – and failed consistently

In mid-April 2022, Britain announced the Migration and Economic Development Partnership with Rwanda. Home Secretary Priti Patel claimed it was a ‘new world-leading solution’ for managing migration. The bilateral agreement allows the UK to send asylum seekers to the East African country for claims processing and subsequent protection. Essentially, the UK government has offered £120 million as upfront investment in exchange for Rwanda assuming legal responsibility for Britain’s asylum seekers.

Externalisation includes a wide range of measures that aim to prevent people seeking protection from accessing national territory and asylum procedures. Often, externalisation is based on the idea of extraterritorial processing of asylum claims and the provision of protection in another country.

But Britain’s New Plan for Immigration is not new at all. Rather, it builds on a longstanding desire to externalise asylum. In fact, the idea first arose in the field of asylum governance in the 1980s. And even though externalisation has fallen well short in safeguarding national interests and securing refugee protection, it retains an almost irresistible allure for political leaders worldwide.

In 1986, Denmark became the first European country to recommend externalising asylum procedures. Tabling a proposal at the UN General Assembly, Denmark advocated UNHCR-run processing centres in regions of origin and resettlement among UN member states under a quota system. However, its ambitious proposal lacked support from other countries and the government quickly shelved it.

The idea of externalising asylum returned to the EU political agenda in the shadow of the 2015 refugee protection crisis. In 2017, French President Emmanuel Macron called for an extension of the EU ‘hotspot’ approach to examine asylum claims in North Africa. A year later, Austria's Chancellor Sebastian Kurz argued for setting up centres for persons who have not been granted refugee status outside the EU. However, the numbers of asylum applicants dwindled, and criticisms persisted that North African centres were unfeasible. As a consequence, these plans also failed to take off.

Since the 1980s, the US has practised externalisation by the interdiction of boats and pre-screening procedures on the high seas. In 1991, the military facilities in Guantanamo Bay held people fleeing Haiti for screening procedures in offshore detention. Facing impending overcrowding, an executive order by President GHW Bush in 1992 saw thousands of Haitians returned to Haiti.

In 1994, President Bill Clinton reopened the Guantanamo processing facility, in response to a high influx of people fleeing Cuba. Only in the early 2000s was Guantanamo repurposed as a prison in the 'war on terror'. Since 2017, the detention centre has not held migrants, but the Biden Administration has considered it for such use in the future.

Australia’s externalisation programme, dubbed the ‘Pacific Solution’, launched in 2001. The programme involved arresting asylum seekers at sea and removing them to detention and processing facilities in Nauru and Papua New Guinea (PNG). If recognised as refugees, people could be resettled to Australia. When a new government took office in 2007, it terminated the programme.

From processing to protection

Based on new bilateral agreements with Nauru and PNG, Australia revived the 'Pacific Solution' in 2012. These new agreements no longer included resettlement to Australia. In 2011, Australia's High Court struck down a preceding deal permitting to send asylum seekers to Malaysia. A subsequent agreement allowing refugees to move from Nauru to Cambodia resulted in the transfer of just ten people. In 2021, Australia stopped sending asylum seekers to PNG. Nauru is still in use, despite widespread allegations of abuse.

The Trump Administration closed deals with Guatemala, Honduras and El Salvador to deport undocumented migrants for processing and protection. The Biden administration terminated these deals in 2021. Israel had a ‘voluntary departure program’, under which it transferred 4,000 asylum seekers to Uganda and Rwanda after 2014. This scheme, likewise, was shuttered after Rwandan authorities refused to accept forced deportations.

Denmark was the first European country to stray from the multilateral path. In 2021, it passed legislation allowing the transfer of asylum seekers to another country. While previous European externalisation plans included resettlement for recognised refugees to Europe, the new proposal aimed at total externalisation. Currently, Denmark is in negotiations with Rwanda to send asylum seekers there.

Plans to externalise refugee protection face intense criticism from academics, politicians, and NGOs for generating high costs and poor human rights records. The African Union and the UNHCR claim that the attempt to transfer responsibility for refugee protection to other countries runs counter to the spirit of the 1951 Refugee Convention and the Global Compact of Refugees.

Britain’s ‘New Plan for Immigration’ reflects the shift in externalising idea. Such ideas are no longer grounded on multilateral approaches for extraterritorial processing. Rather, they are based on bilateral agreements, extending to permanent protection. In this way, the plan signals a change from seeking to share responsibility multilaterally to shifting responsibility to single states.

Despite the global spread of policies restricting access to asylum, only a handful of countries have put into practice plans to externalise refugee protection. The UK’s current attempt marks the latest chapter in a long story marked by wild aspiration and continual failure. And while the vision seems resistant to the absence of any proof of concept, externalising refugee protection remains as much a mirage today as it ever was. 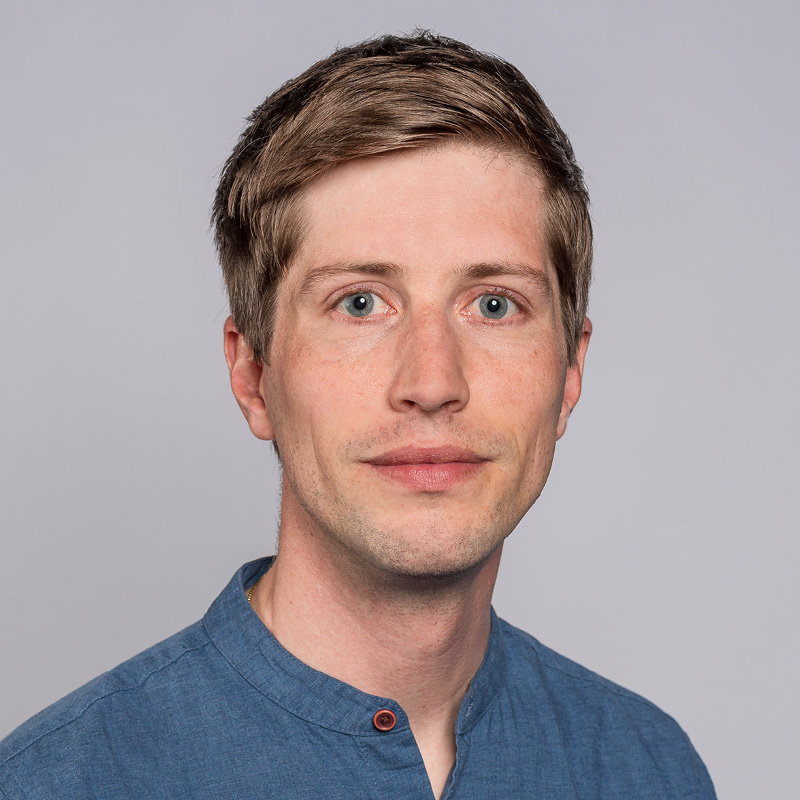 Frowin Rausis PhD Candidate, Department of Political Science, University of Lucerne and research fellow nccr – on the move More by this author 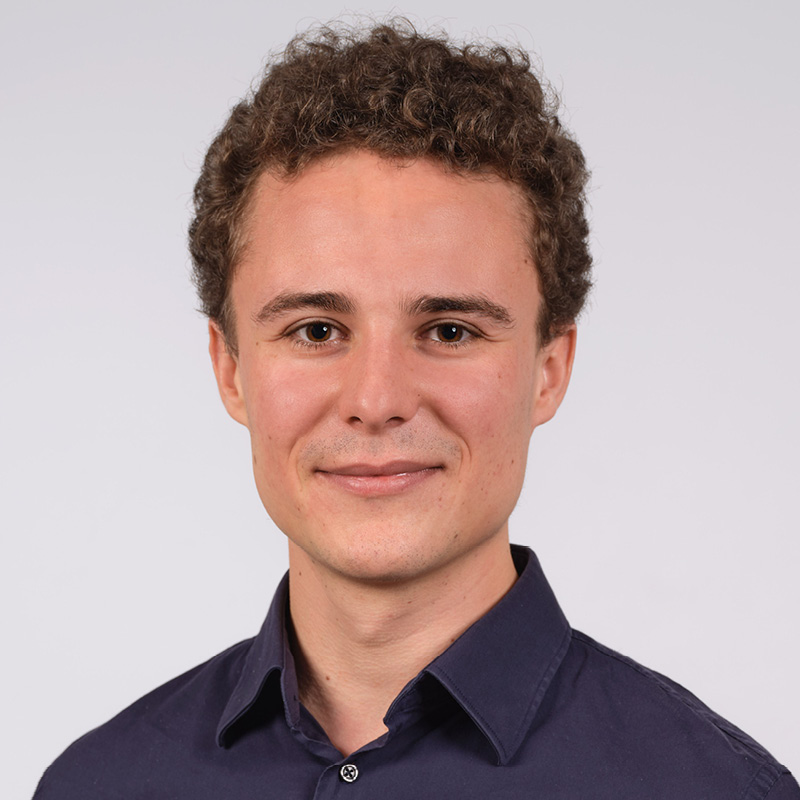 Externalising refugee protection: less a vision than a mirage

by Frowin Rausis & Konstantin Kreibich, The Loop
May 9, 2022