Expropriation of property-owning companies: how Berliners are fighting the housing crisis

The people of Berlin recently voted to expropriate property-owning companies and bring them back under public ownership. However, argues Adrian Kreutz, while the people have insisted on their right to housing, implementation of the referendum result remains uncertain

The outcome of the German general election on 26 September has eclipsed the trailblazing results of a referendum held on the same day in Berlin. In this referendum, a clear majority of 56.3% voted to expropriate all property companies owning more than 3,000 housing units and to turn them back into public property.

56.3% voted to expropriate all property companies owning more than 3,000 housing units and to turn them back into public property

More than one million Berliners called on the Berlin Senate to work out the juridical basis needed to expropriate real estate groups such as Vonovia, Akelius, and the infamous Deutsche Wohnen SE. Taken together, those property companies own around 250,000 housing units scattered throughout Germany. Deutsche Wohnen SE owns 115,000 housing units in Berlin alone. The referendum marks a decisive step towards tackling the unfolding housing crisis in Germany’s capital.

Expropriation, really? That can never be lawful, right? Yet a closer look at the 1949 German Constitution might prove the sceptics wrong. Article 14 says that ‘property and the law of inheritance must be guaranteed at all time’. For most liberal constitutions, that’s all there is to say about private property law.

The German constitution has a little snag: ‘Ownership has its responsibilities’, article 14 continues, meaning private ownership must not solely be a means towards private ends. It should also always serve the common good. When private property serves only individuals' interests, and not the common good, expropriations are indeed a lawful instrument. There are two caveats. Firstly, expropriation must be arranged on juridical grounds. Secondly, adequate (but below market-price) compensation is due.

Article 14 is usually thought to refer to the private property of individuals, typically to privately owned plots (as listed in article 15). And in fact, expropriations are a regular legal practice in infrastructure projects. Article 14, however, doesn't apply only to infrastructural projects on landed property. It might also apply to the property of large real estate groups. Such property is, after all, privately owned and, according to the people of Berlin at least, falls short of serving the public good.

The referendum is the third attempt to incorporate large-scale expropriation of housing companies into a larger narrative on how to confront the housing crisis. The Deutsche Wohnen & Co. enteignen! campaign began with a petition for a referendum in 2017. 20,000 signatures would have been enough to kick-start a referendum. After less than a month, campaigners counted 70,000 signatures.

The popularity of the expropriation idea stemmed from seething anger at a system that rewards a handful of stakeholders of real estate groups and consigns all others to a perpetual struggle to find affordable housing. The relentless pressure of rising rents on the people of Berlin is intense. In a second petition, campaigners collected an astonishing 350,000 signatures.

Expropriations? That’s a ‘Soviet-style’ measure, some scaremongering conservative critics complained. Real estate agencies did not pass up the chance to remind Berlin of its ‘socialist’ history and the ‘blessings’ of the capitalist state. In response, the Berlin Senate issued several reports questioning the feasibility of expropriation. Even progressives were profoundly wary of expropriating powerful property companies.

In an act of desperation, when the expropriation campaign had reached its full momentum, the Berlin Social Democrats (SPD) bought 15,000 market-priced housing units owned by Deutsche Wohnen SE. Was this supposed to stymie the campaign, to prevent a referendum? We don’t know. If so, it didn’t work.

The referendum lifts debate about the legitimacy of expropriation to a different level. The professionally organised campaign has succeeded in planting what was once considered a radical, unthinkable demand – a leftist niche-project – right in mainstream debate.

The majority vote reveals that the housing crisis affects not only the economically disenfranchised but also the professional middle classes. From the domiciles of the (mostly poor) ‘young urban milieu’, Friedrichshain-Kreuzberg and Neukölln, all the way to posh Steglitz or Prenzlauer Berg, every single Berlin district voted in favour of expropriation. What started as a leftist utopia has become a mainstream issue.

Implementation of the result remains open

The majority vote puts considerable pressure on the Senate. The elected senator-to-be-confirmed, Franziska Giffey of the Social Democrats, scorned the referendum from the beginning. The Berlin Senate is not required to heed its results. The referendum is non-binding. If the Senate were to reject the majority vote, there’s little the people of Berlin could do to challenge it. There is no instrument with which to hold the Senate accountable for what would effectively be an anti-democratic decision. In that event, the Senate will probably be bogged down in juridical questions, lawsuits, and other evaluations. Bureaucracy, basically. Meanwhile, the housing crisis will continue to escalate.

That said, the people of Berlin giving up on their right to housing is a very unlikely outcome. The precarious housing situation will persist, and so will the anger and frustration that spurred the Deutsche Wohnen & Co. enteignen! campaign in the first place. Berlin wants to redeem its right to housing and has made a tremendous step in the right direction. It’s now down to the Berlin Senate to follow suit. 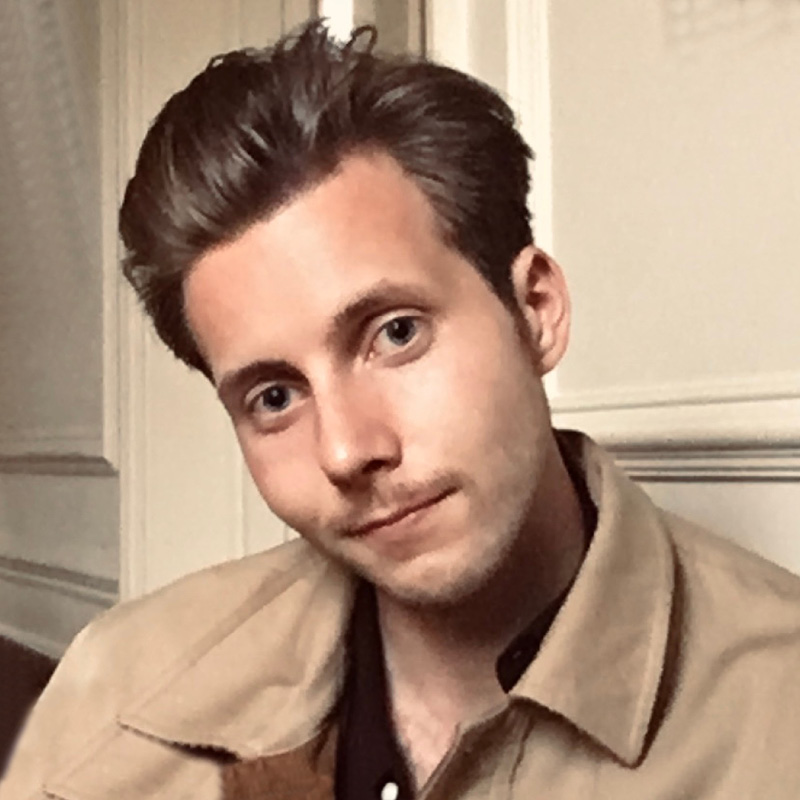 For his doctoral research, Adrian is looking into the (il)legitimacy of political coercion.

Expropriation of property-owning companies: how Berliners are fighting the housing crisis