Pablo C. Santos-Pineda uses the Human Rights Measurement Initiative scores to evaluate El Salvador’s performance in fulfilling the right to education. This performance has been poor, and many children would benefit from strategic changes in its policies

El Salvador aims to become the first country in the world to provide its students with 100% classroom digital connectivity. However, it has many barriers to fulfilling its obligations on the right to education. These include low-quality teaching, high crime rates, pervasive gang violence, and few employment opportunities. We use the Human Rights Measurement Initiative (HRMI) to evaluate El Salvador’s performance and highlight areas it can improve.

As Eduardo Burkle writes in his opening blog for this series, reliable and accessible human rights data is vital to track the human rights performance of countries worldwide.

HRMI takes a different approach to other human rights measures, using a country's economic development as a benchmark for its measurements. This initiative asks how effectively, given a specific country's level of income, it is using its resources to uphold and preserve human rights.

Considering a country’s current level of income also allows for comparisons with other countries with similar income. But El Salvador need not look to the United States for education policy recommendations. Implementing American policies would be impossible. Instead, it can turn to Costa Rica, a similar sized country, with similar resources. This approach to comparison, measuring against an income-adjusted benchmark, allows for more appropriate comparison with neighbours who have used similar resources more effectively.

El Salvador does not have to look at the United States for policy recommendations where education is concerned. Instead, it can turn to Costa Rica, a similar sized country, with similar resources

Room for improvement in the right to education

HRMI’s Quality of Life score is the average score of five main social and economic rights: education, food, health, housing and work. This measures overall country performance. With a score of 84.2%, El Salvador falls in the ‘fair’ range and can realistically do much more to improve its record in all five rights.

Out of the five indicators, El Salvador scores the worst on right to education (64.8%). These percentages fall in the ‘very bad’ range. El Salvador has a long way to go compared to other countries with the same income level. The good news is that it has the resource capacity to make huge improvements, even without additional income.

The first of the following three charts suggests that El Salvador does slightly better at meeting its educational obligations to girls (65.6%) than it does for boys (64.1%). The same difference persists in both primary and secondary education. Though the difference in scores is small, boys are at a greater peril of not getting an education. Notably, they are more vulnerable to gang recruitment, a problem that plagues the region.

Right to education, by sex

Gang violence is behind this downward trend. As young people become more involved with gangs, they are increasingly enticed away from school. More concerningly, the government’s crackdown on gang violence may only end up exacerbating the problem.

The right to education, over time

Lagging behind in the Americas

By looking at the right to education throughout the Americas, we see that El Salvador comes out near the bottom of the region. Its neighbours Nicaragua (73.7%) and Costa Rica (87.2%), are doing much better in fulfilling people’s right to education.

It is from Costa Rica that El Salvador can learn how to better use its resources. Both countries have similar geographies and income levels. In fact, Costa Rica outperforms its neighbours in Central America in scores regarding the right to education. This is not a surprise; the country has had free public education since 1869 and enjoys a high literacy rate.

Many children stand to benefit

Currently, El Salvador scores in the ‘very bad’ range for both primary and secondary education. This should not be an insurmountable barrier to the country’s goal of 100% digital connectivity. However, it will require a dramatic change in how effectively El Salvador uses its resources to improve education outcomes.

Data such as these HRMI scores is invaluable in the hands of human rights practitioners, educators, policymakers – or any civil society stakeholders. We can use it to hold the Salvadoran government accountable, and to shed light on where it can make improvements that would make a tangible difference to human lives.

📐 No.2 in our Measuring Human Rights series, discussing the challenges and limits of methodologies for gathering human rights data 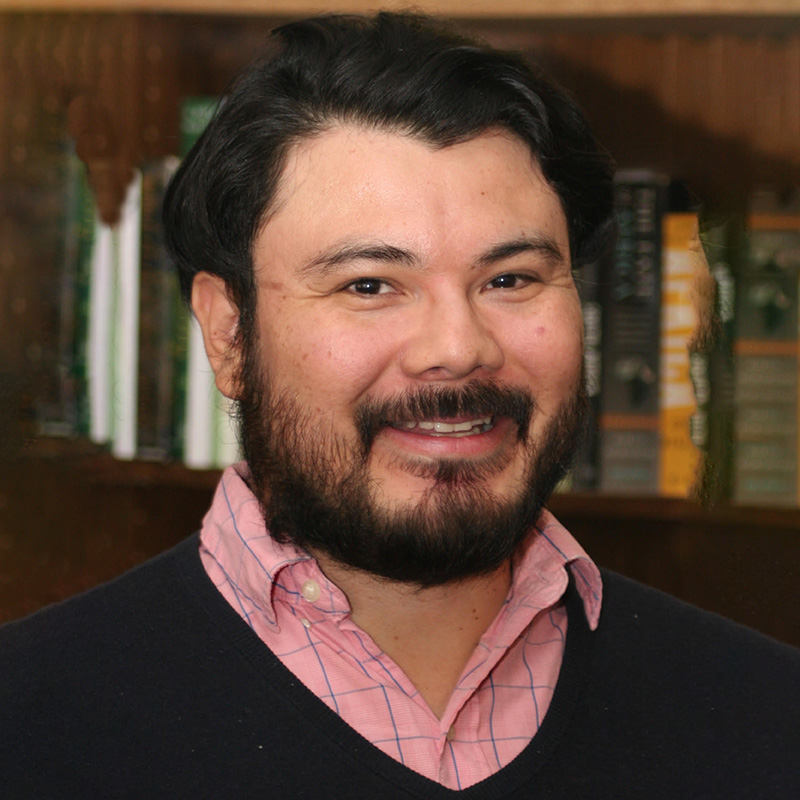 His research interests include post-development discourses relating to indigenous approaches to economics and politics, and examining regulatory frameworks governing agricultural development in the Global South.