Development policy under fire? The politicisation of European external relations

Once seen as a low salience policy that member states and citizens supported without much debate, EU development policy is now politicised – inside and outside the Union. Christine Hackenesch, Julian Bergmann and Jan Orbie argue that this trend may hamper EU collective action

The world is becoming more contentious. Where the EU is striving for a stronger role in global politics, development policy is moving from a technocratic, low salience policy field to the fore of public political debates. The primary aim of development policy is to reduce poverty and promote sustainable development in the Global South.

Populist radical right parties, for example, are questioning the value of development policy and international cooperation. Debates on decolonisation and critical perspectives on development are gaining prominence. European Migration Management and the creation of a European Emergency Trust Fund for Africa have proved controversial across parliaments and civil society.

Are we witnessing a broader trend of politicisation in European development policy? We explore this question in a recently published special issue.

Politicisation means ‘making collectively binding decisions a matter or an object of public discussion’. Building on this widely used definition, we understand politicisation as a three-dimensional process involving increased salience, polarisation of opinions, and audience expansion. It is a matter of degree and a process that often unfolds over long time frames.

Salience refers to the attention and importance attributed to a specific issue in public or parliamentary debates, or at the executive level. Here we look at how frequently and intensely European development policy is debated in different arenas.

Polarisation refers to the scope of political conflict over an issue. Actors may hold very similar or opposing views with regard to the objectives or instruments of European development policy.

Finally, audience expansion – or mobilisation – signifies that a growing number of actors engage in debates about European development policy.

The ten articles in our special issue investigate these dimensions of politicisation in different arenas. These include the European Parliament, national parliaments, and EU institutions. Articles also analyse politicisation at the level of political parties, the media, and public opinion.

The contributions show how there are many differentiated patterns of politicisation of European development policy. Politicisation dynamics differ significantly across the different arenas, and member states, and at the EU level.

In the European Parliament, politicisation of development policy has increased, though not more than in other European external relations areas. At the same time, development policy has become entwined with security and immigration issues. This has polarised political factions in debates about the new European Consensus on Development. Polarisation on EU development aid to the MENA region among EU institutions and member states has intensified significantly since 2016.

Politicisation can diffuse from one policy field to another. We call this horizontal politicisation. One case in point is migration policy. Political actors have capitalised on the perceived migration crisis, using it to reframe and construct development policy in particular ways.

From 2015–2016, there was a significant influx of refugees to the EU. This was a critical juncture to change public discourse about the relationship between migration and development policies. The refugee crisis led to horizontal politicisation processes at the level of public opinion. Political interest in foreign aid issues among voters seems to be an enabling factor for the manifestation of horizontal politicisation. Populist radical right parties make the migration–development nexus more salient in light of the perceived migration crisis. But they enjoy only moderate influence.

Political actors have capitalised on the perceived migration crisis, using it to reframe and construct development policy

Horizontal politicisation dynamics work not only at the migration-development nexus. They also occur, for example, in the case of trade sanctions towards third countries. The European Parliament tends to be more active if there is already intense debate about development cooperation with that country.

European external policies can also be politicised in non-EU countries which, in turn, can influence politicisation dynamics in Europe. We call this outside‐in politicisation.

For instance, civil society organisations in West Africa have helped politicise the negotiations of Economic Partnership Agreements. When Uganda passed an anti-LGBTI bill in 2014, European sanctions were politicised first in Uganda and later at home in European countries, causing several EU member states to rethink their approach. In Ukraine, the EU's development policy faces surprisingly low levels of politicisation, despite an otherwise highly politicised relationship towards Europe.

Implications for research and policymaking

Development policy is a shared competence. We need close cooperation and collective action if the EU and member states want to engage in global problem‐solving. More divergence in aid policies, along with fragmented politicisation of development policies across EU institutions and member states, and across different arenas, may make collective action even more difficult.

But whether 'Team Europe' will foster the convergence of European development policy remains to be seen – and researched. 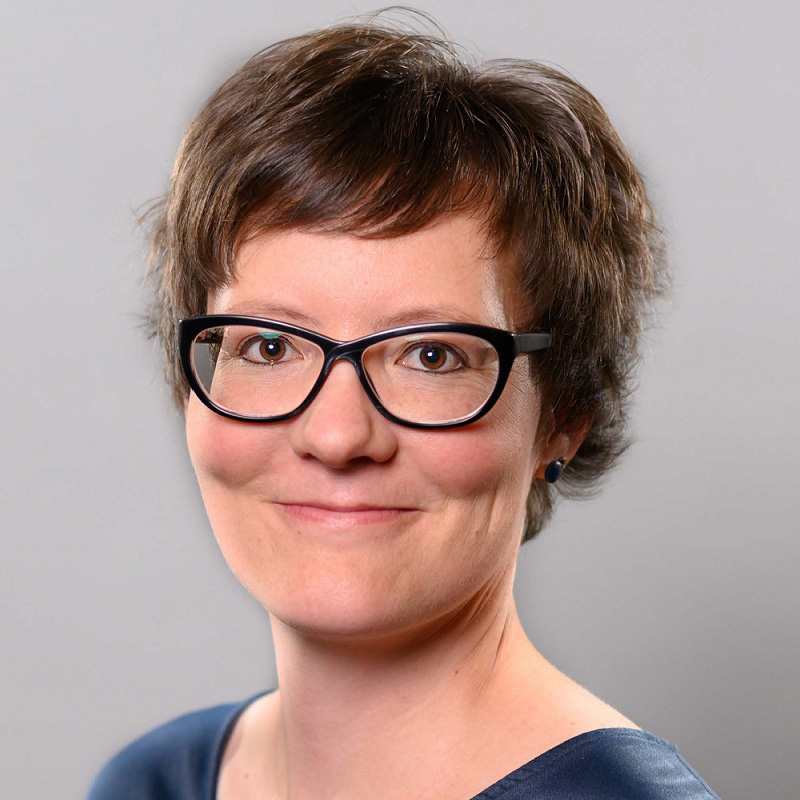 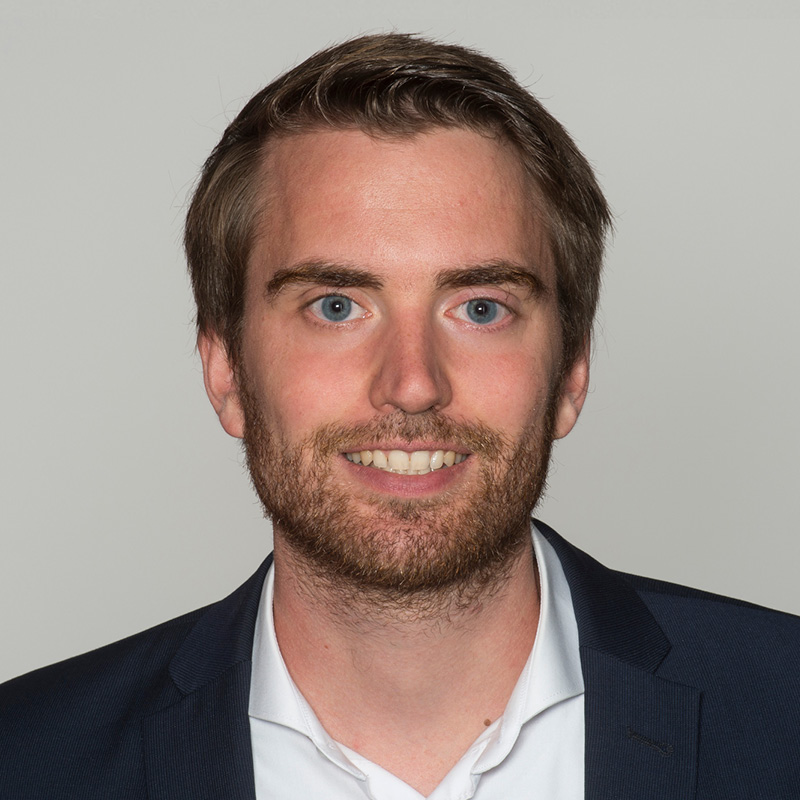 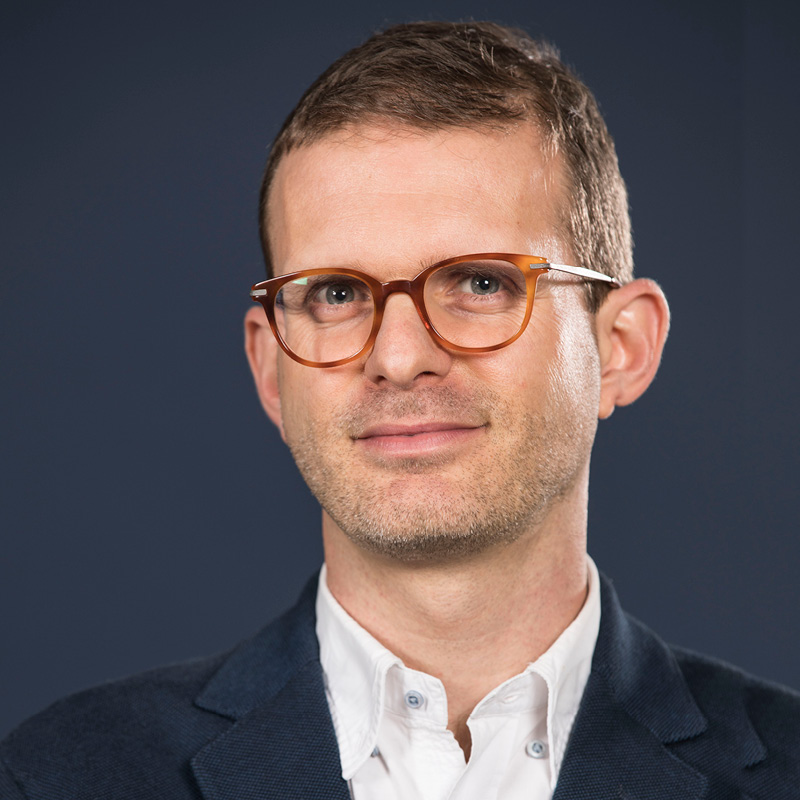 Development policy under fire? The politicisation of European external relations