Covid vaccine apartheid and the failure of global cooperation

Scientists responded rapidly to the Covid-19 pandemic by developing vaccines effective against infection, serious illness, and death. These medical breakthroughs presented an opportunity to manage the pandemic from a truly global perspective. Yet, Stephen Brown argues, it is an opportunity we have thus far failed to seize

In July 2020, months before the approval of any vaccine, eight presidents and prime ministers from around the world published a manifesto in the Washington Post. Leaders of Canada, Ethiopia, New Zealand, South Africa, South Korea, Spain, Sweden and Tunisia were all co-signatories. The manifesto called for a 'strong multilateral mechanism' to 'ensure that vaccines will be distributed according to a set of transparent, equitable and scientifically sound principles'. Access to vaccines, they insisted, should be 'based on needs rather than means'.

A needs-based global distribution of vaccines makes sense from a variety of perspectives. From a moral and ethical standpoint, it would save the most lives and protect the most vulnerable wherever they happened to live. It would also align with cosmopolitan principles and live up to the oft-repeated slogan, 'We're all in this together'.

Practically, it would also help end the pandemic sooner, because it would reduce the odds of new, more dangerous variants emerging. As such, it would be in every country’s long-term interest. As we have also heard ad nauseam, 'No one is safe until everyone is safe'.

We are not all in this together

However, vaccine distribution has been very much based on means rather than needs. This despite the exhortations of the world leaders in the Washington Post and elsewhere. Canada, the United States, the United Kingdom and other wealthy countries currently have more vaccines than they are able to use – and many times more under contract. Uptake has plateaued and rich countries’ supplies are now expiring. The US has already thrown out one million doses.

In the meantime, only 1.4% of the population of low-income countries has received at least one dose as of 24 August 2021, compared to 59.7% in high-income countries. The global leaders’ declarations in the Washington Post that 'Where you live should not determine whether you live, and global solidarity is central to saving lives and protecting the economy' now sound hollow.

One would think that global solidarity might kick in once rich countries had enough doses to vaccinate all their citizens. But that has generally not been the case. Instead, they are locking up contracts for booster shots for 2022 and 2023. Meanwhile, poorer countries have not been able to vaccinate even just their healthcare workers and vulnerable populations.

The US has authorised mRNA booster shots for the general population eight months after their second dose, as early as September 2021. It has done so despite a lack of scientific evidence that there is a medical need for a third jab.

A senior WHO official stated that such plans 'make a mockery of vaccine equity'. Two Canadian provinces have authorised third and even fourth doses for citizens who want to travel to countries that do not recognise the vaccines they received. They don't even attempt to make a health-based justification.

The failure of multilateralism

Rich countries have thus bought and stockpiled vaccines, as well as locked up future orders. In doing so, they are shutting out poorer countries from widespread access.

COVAX aimed to vaccinate 20% of beneficiary countries’ populations by the end of 2021. It has fallen woefully behind schedule

A multilateral approach was supposed to prevent this type of vaccine apartheid.

The COVAX initiative was created to pool supplies and distribute them equitably, ensuring availability for low- and middle-income countries. Its initial goal was to vaccinate 20% of beneficiary countries’ populations by the end of 2021. However, despite some generous cash donations, it has fallen woefully behind schedule. This is due in large part to the limited availability of doses on the market.

In addition to hoarding by rich countries, India’s export ban on Covid vaccines severely hampered COVAX’s acquisition plans. Even though it has secured eventual access to over five billion shots, COVAX had shipped only 215 million doses (including to some high-income countries, such as Canada and the UK), as of 25 August 2021.

The obvious solution to limited vaccine supplies is to expand manufacturing, which to a certain extent is occurring. However, even some of the new production in the Global South is being shipped to Europe. This was recently revealed to be a contractual obligation imposed by pharmaceutical companies.

The biggest barrier to increased production is the reluctance of pharmaceutical companies and European countries to loosen intellectual property rights. Even that would not be a panacea, because far more than formulas need to be shared, including manufacturing know-how and ingredients.

Charity instead of solidarity

Vaccine nationalism and the failure of global cooperation have engendered ad hoc charity, rather than justice and solidarity. Currently, wealthy countries sporadically announce commitments to donate money and/or doses. But these pledges are often quite vague on details. They state 'up to' a certain number of doses, and lack a calendar. This makes it hard for COVAX, or any recipient, to plan vaccine distribution.

Donor countries are deciding which countries will receive how many of their doses, undermining the 'transparent, equitable and scientifically sound' allocation principles they initially endorsed

Sometimes donor countries wait until doses are close to their expiry date and donate the types of vaccines that their own populations do not want, notably AstraZeneca and Johnson & Johnson. Also, donor countries frequently allocate their donations bilaterally, deciding which countries will receive how many of their doses. This further undermines the 'transparent, equitable and scientifically sound' allocation principles that many of them initially endorsed.

Rich countries are hogging the food amid a famine until they are full, and saving choice morsels for later. They are also donating limited amounts of less desirable food that will soon go bad to handpicked recipients. As the manifesto in the Washington Post demonstrates, world leaders knew over a year ago exactly what not to do. But then they went ahead and did it anyway. 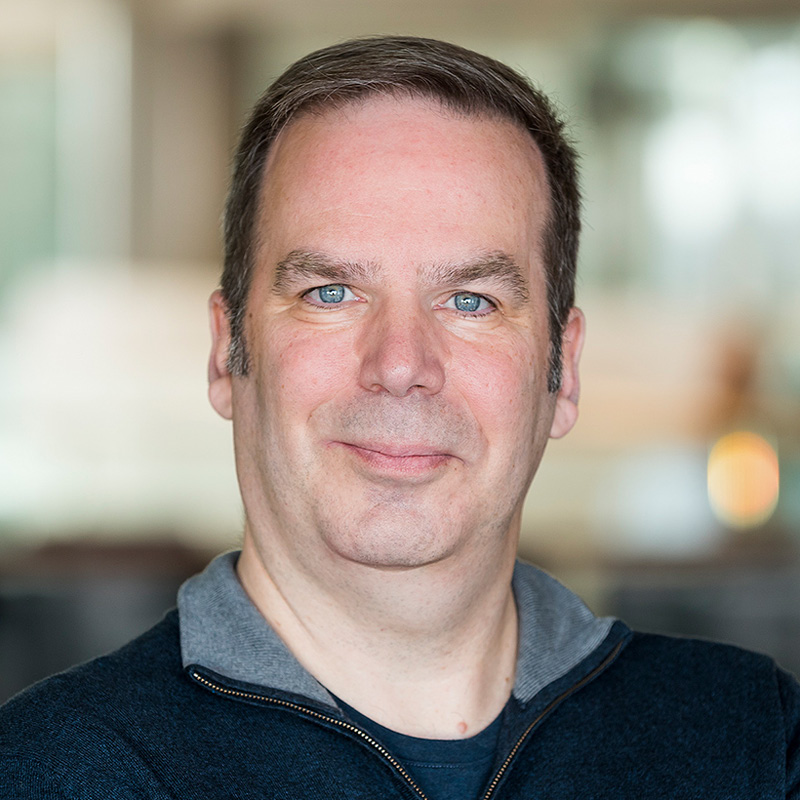 Stephen is particularly interested in the intersection of the policies and practices of countries in the Global North with politics in the Global South, especially in sub-Saharan Africa.

His recent research focuses mainly on foreign aid, for which he has carried out fieldwork in Ethiopia, Ghana, Mali, Mongolia and Peru.

He is currently conducting research on international LGBTI+ rights.

Covid vaccine apartheid and the failure of global cooperation