Complex laws are the price of inclusive democracy

Why are laws often so hard to understand? Steffen Hurka argues that the complexity of laws increases when political conflict becomes more intense and when decision-making becomes more inclusive. Democracies aim for compromise and the balancing of interests, and complex laws are the inevitable consequence

Encounters with the state are often no picnic. Whether you file a tax declaration, apply for parental allowances, or try to comply with rules for house construction, the laws that guide these processes are typically very hard to understand. Conditional clauses, exemptions, specifications and loopholes affect the complexity of the language used to formulate laws.

We can find such highly complex laws in many areas that matter for people’s lives. These range from child support to pension entitlements, from the tax code to the environmental code, from consumer rights to producer obligations. But where does this complexity come from? And why are some laws more complex than others?

To answer those questions, I looked at 1,771 legislative proposals adopted by the European Commission between 1993 and 2021. Assuming that more complex language is needed to communicate more complex policies, I looked at two aspects of legislative texts. One was the diversity of their terminology, the other how difficult they are to read.

My analysis shows that the institutional design of decision-making matters. If the European Parliament holds veto and amending power, the Commission formulates more complex legislative proposals than when the European Parliament is sidelined. This suggests that if we increase the inclusiveness of democratic decision-making, we are likely to end up with more complex policies. If many stakeholders are allowed to participate in legislative negotiations, governments anticipate this. As a result, they increase the complexity of their legislative proposals. In that sense, more inclusiveness breeds more complexity.

Higher policy complexity is related to the number of participating stakeholders, and provides a way to solve political conflicts

But political disagreement within the government coalition also makes a difference. For the European Commission, the research shows that if preferences among its members diverge, its legislative proposals increase in terms of complexity. This means that higher policy complexity provides a way to solve political conflicts. If a compromise is necessary and the preferences of those who need to agree on the compromise diverge, laws and policies require more complex language.

These findings are noteworthy in the context of the Commission’s reputation as a rather technocratic institution. In other words, if we find that the degree of political conflict affects the complexity of laws even in the technocratic European Commission, it is quite likely that we would also find it at the national level.

What are the implications of these findings? It can be infuriating to be confronted with complex legislation. But this complexity is often the prize of inclusive and conflictual democratic decision-making. This is not to suggest that excesses in policy complexity do not exist – they most certainly do. In the EU, the European Commission is aware of the problem. It designed its Better Regulation guidelines with the aim of simplifying EU laws. And such efforts are certainly necessary given the massive increases over time in EU policy complexity.

Nevertheless, simplicity is not always preferable to complexity. To paraphrase US author Henry Louis Mencken: for every problem, there is a solution that is clear, simple – and wrong. In many instances, complex policies are complex for good reason. They likely reflect the views of a broad array of stakeholders and are better able to pacify intense political conflicts.

However, to avoid being overwhelmed by rising waves of complex legislation, we must ensure that every citizen and every institution is endowed with the resources to cope with those complex laws efficiently. This requires, among other things, significant investments in political education and implementation capacities. 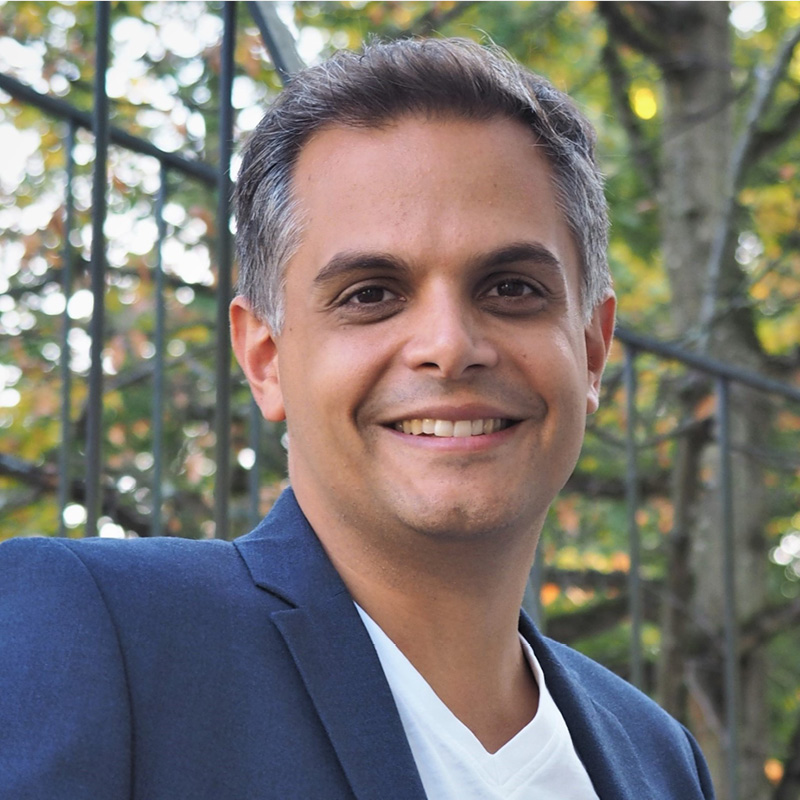 Steffen is a political scientist based at LMU's Geschwister Scholl Institute.

His work focuses mainly on comparative public policy and legislative politics in the European Union.

He currently leads the Emmy Noether Research Group EUPLEX – Coping with Policy Complexity in the European Union, funded by the German Research Foundation.

Complex laws are the price of inclusive democracy