China today is understood as a 'revolutionary revisionist power’ striving to change the US-led international order. Yet, write Lorenzo Termine and Gabriele Natalizia, there is another type of revisionism, best described as ‘incremental’, that uses more moderate strategies to achieve its goals

The 2017 US National Security Strategy brands China a ‘revisionist’ power challenging the US-led international order. Traditionally, revisionist has been understood as meaning strongly dissatisfied with the status quo. China has experienced a rise in its national power. It has become at least a peer of the conservative powers and thus can mount a full-scale challenge against the international order.

There is an alternative to what might be described as ‘revolutionary’ revisionism: ‘incremental’ revisionism

Yet this misinterprets the role China is currently playing. There is an alternative to what might be described as ‘revolutionary’ revisionism: ‘incremental’ revisionism (Robert Gilpin).

‘Incremental’ revisionist powers, like revolutionary revisionists, experience a rise in national power. But they have not yet caught up with the status quo defenders. Alternatively, they might have only limited dissatisfaction with the status quo because they still benefit from it in some ways. Therefore, they are not bent on a full-scale challenge.

Military build-up is internal balancing – that is, when a State strengthens military capabilities and thus makes revisionist claims through force more effective. Imperial Japan between 1926 and 1941 pursued higher growth rates of military expenditures than the status quo powers – the United States and the United Kingdom. Conversely, China after the Cold War, albeit with the new economic and industrial input available, maintained a military spending growth way below that of the United States – and it has not yet achieved parity with Washington.

Beijing has not waged a war but has a remarkable record of militarised interstate disputes: conflicts between states that do not involve a full-scale war

Starting from 1931, Imperial Japan began five interstate military confrontations that eventually led to the Pacific War. Since 1989, Beijing has not waged a war but has a remarkable record (20 as the revisionist side) of militarised interstate disputes: conflicts between states that do not involve a full-scale war.

Revolutionary revisionist powers aim to overthrow the existing conditions, incremental revisionists do not.

Imperial Japan withdrew from the League of Nations in 1933, from the 2nd London Naval Conference in 1936, and oppositely advanced the idea of a New Order in East Asia (1938) and later of a Greater Asia Co-Prosperity Sphere (1941).

China joined all the major US-sponsored security mechanisms and fora after the end of the Cold War and refrained from proposing new alternative ones. In 2014 Beijing put forward the short-lived New Asian Security Concept, which two years later was de facto shelved.

Military alliances – i.e. external balancing – are forged by revolutionary revisionists because States combine with others to increase their strength and hence their claims.

Imperial Japan sided with Nazi Germany and fascist Italy, acknowledging their ambitions on Europe in exchange for the recognition of a Japanese command over Asia.

Incremental revisionists tend to avoid this strategy. Post-Cold War China refrained from entering binding military cooperation agreements. Indeed, besides the renewal of an out-of-date military alliance with Pyongyang in 2001 – whose mutual defence provision is highly doubted by experts – and closer – but ambiguous – cooperation with Moscow, Beijing did not join any military alliance.

New or renewed territorial claims are a good litmus test for a State’s revisionism. Revolutionary revisionists are likely to advance unprecedented claims. According to the Issue Correlates of War Dataset, before 1941 Showa Japan, for example, advanced 13 completely new territorial demands. Conversely, in the post-Cold War era, China has stuck with already claimed territories even while scaling up the vigour of its demands.

A better understanding of the world (dis)order

The incremental version aims to alter the status quo to a limited extent, with the state acting in ways that are detrimental to the existing order, but avoiding any escalation of tensions and possible conflict. The international order is not rejected as such, but still partly valued.

The revolutionary version, in contrast, challenges the status quo with increasingly aggressive and radical means, aiming to replace it, eventually, with a new order created in its image.

Given the current challenges to the US order by powers such as China and Russia, this framework on revisionism is all the more relevant today. 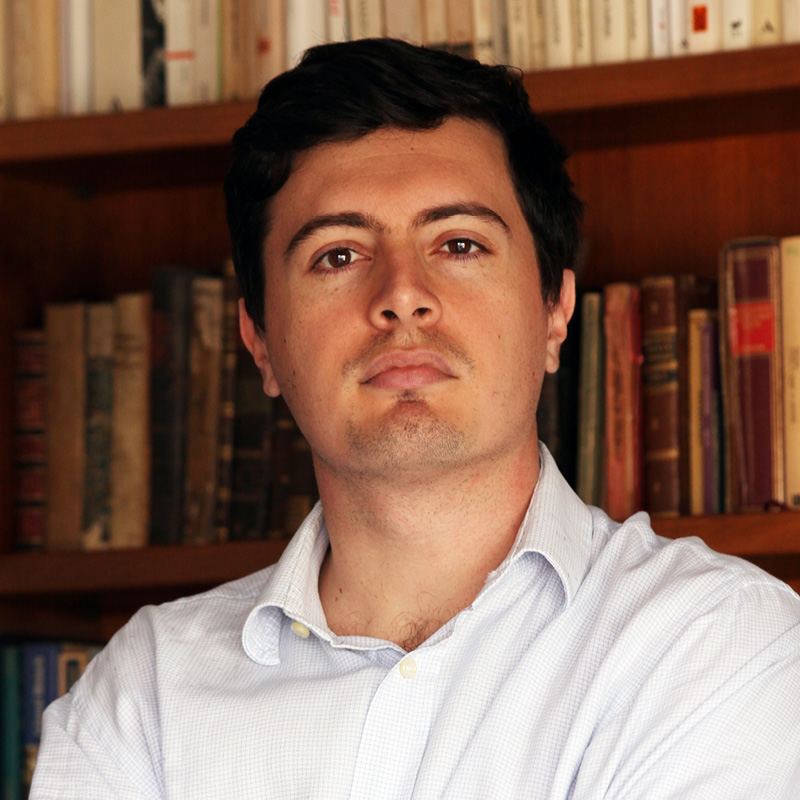 Lorenzo Termine PhD Candidate at the Department of Political Sciences, Sapienza University of Rome More by this author 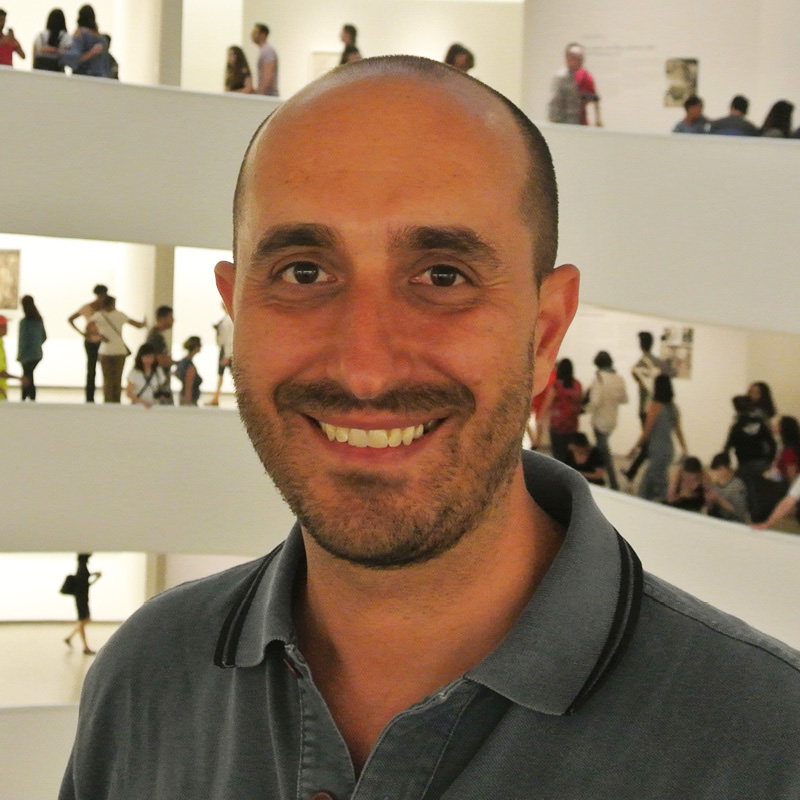 Gabriele Natalizia Assistant Professor in International Relations at the Department of Political Sciences, Sapienza University of Rome More by this author