Hager Ali launched this series by pointing out that 'we lack the terminology to do anything beyond counting non-democracies.' Yet Edward Goldring argues that we sometimes struggle to accurately do that. This raises troubling questions for analyses of non-democracies, and emphasises the importance of studying history

The Loop’s Autocracies with Adjectives series shines a light on the dearth of 'nuanced typologies for non-democratic regimes.' This matters because it affects how we think about, and how we analyse, non-democratic politics.

Before attempting to classify autocracies, we must highlight inaccuracies in datasets that have implications for how we count dictatorships

This concern will likely not surprise those who study autocracy. But in a discussion about the challenges of classifying autocracies, it is important to highlight the existence of inaccuracies in datasets, as well as to emphasise disagreements among scholars about how to 'count dictatorships'.

Consider South Korea. South Korea is commonly thought to have democratised in 1987. Massive protests in June of that year precipitated the December election of the governing party’s Roh Tae-woo. Roh was able to win because the longstanding activists Kim Dae-jung and Kim Young-sam split the opposition vote.

However, this was not South Korea’s first experience with democracy. The April Revolution of 1960 had ended Syngman Rhee’s autocratic regime and brought in a popularly elected government led by Chang Myon.

But the experience with democracy was short-lived. Barely a year later, in May 1961, Major General Park Chung-hee seized power via a military coup.

South Korea was not simply an autocracy, however, from May 1961 until December 1987. Despite seizing power via autocratic means, Park won a presidential election in October 1963. Contemporary observers believed that the 1963 election was generally conducted in a democratic manner.

Park won further elections of some (albeit decreasing) democratic quality in 1967 and 1971. He then dissolved the National Assembly and declared Martial Law in 1972. These actions brought authoritarian governance to South Korea for the next 15 years.

Polity classifies countries from autocratic (-10) to democratic (10); V-Dem’s index ranges from 0 to 1.

The top four datasets recognise that South Korea experienced some democracy around 1960 to 1961. However, this influential period of democratic governance is not captured by the bottom two datasets.

South Korea’s experience with democratic presidential elections, at least in 1963, also barely registers in these datasets. Five out of six identify South Korea as an autocracy from 1963 to 1971, while Polity’s score of 3 is below Polity’s widely used threshold (6) used to identify democracies.

There is more to democracy than elections. But describing South Korea as simply an autocracy from October 1963 until the late 1960s is an inaccurate reflection of its nuanced history.

Why does this matter?

In South Korea’s case, its constitution references the 'democratic ideals of the April Nineteenth Uprising of 1960.' Individuals involved in South Korea’s democratisation movement in the 1980s also had intermittent experiences of democratic elections in the (early to mid) 1960s.

Neglecting South Korea’s experience with democracy could lead us to misunderstand the reasons for its success as a democratic nation since 1987.

Inaccuracies and inconsistencies in how we count dictatorships are not idiosyncratic problems with South Korea. The following table uses the same datasets to classify Russia between 1992 and 2008.

Classification of Russia in quantitative datasets, 1992–2008

History can help us count

Inconsistencies in how we count dictatorships are understandable because conceptualisations of autocracy vary. Inaccuracies, however, are problematic.

In Alan Bennett’s The History Boys, the schoolboy Rudge defines history as 'just one fucking thing after another.' We could also describe it as a bloody mess. But it’s a fascinating mess, and if we fail to examine it, we risk undermining our understanding of how the world works.

This undoubtedly entails significant investments of labour and time. But John Chin, David Carter and Joseph Wright's dataset on coups, as well as Michael K Miller’s book on democratisation, demonstrate the benefits (accuracy, replicability, and transparency) of in-depth attention to history in comparative analyses.

And once we can more accurately count dictatorships, we can then think about how to categorise them.

♟️ No.7 in The Loop's Autocracies with Adjectives series examining the nuanced differences between autocratic regimes around the world 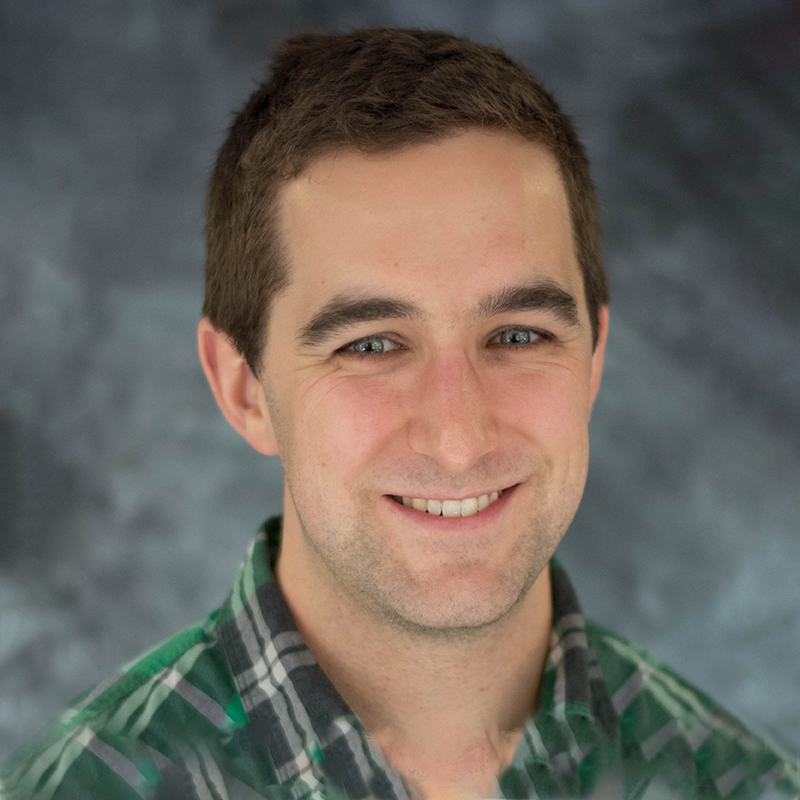