Authoritarian regimes are not centralised monoliths. In China, authoritarian responses to protest can differ dramatically across localities. Abbey Heffer argues that research on regime-level authoritarianism often overlooks decentralisation. Studying aspects of authoritarianism, such as protest repression and concessions, requires a practice-based approach that reconciles national and localised authoritarianism

What do we call an authoritarian regime that goes to great lengths to fulfil protesters' demands, while repressing almost half of all reported protests? How do we consolidate overt, often violent, repression with evidence that years of policymaking can go into addressing the issues raised by officially illegal protests?

This is particularly important in states where aspects of authoritarian governance are decidedly decentralised, such as the management of protest in China. We need to move on from dichotomising regimes into democracy and not-democracy, and study authoritarian systems at face value. As Hager Ali argues, studying autocracies requires far more nuanced terminology. However, it would be a mistake to restrict this nuance to the regime level. We need to develop a language capable of categorising and comparing individual authoritarian practices.

Popular understandings of protest under authoritarianism suggest that it is too politically dangerous for the regime to allow. The Chinese government will therefore repress any protest attempt. However, this claim overlooks how costly repression is. Repression requires funding, compliant personnel to carry it out, and specialised equipment. Repression also costs the regime legitimacy; a particularly violent crackdown on protest can impact a regime’s reputation for years. The repression of protesters in Tiananmen Square has defined perceptions of China since 1989. Locally, the repression of rightful resistance can inspire more support for protesters. This makes it harder to keep a protest quiet and contained.

Recent research on protest in China confirms that, indeed, the government does not repress all protest. There is even a pattern to which protests are repressed and which are not. Large-scale labour protests, the most common form of protest in China, are less likely to be repressed than a one-person protest outside a hospital. More importantly, citizens use information on these patterns of repression and responsiveness to assess when to risk an act of public protest.

China is a hugely diverse country with a wealth of protest-worthy issues. Protest type, intensity, and location often matter more than the base fact of a protest occurring. Some local governments and leaders have established nominally democratic means of responding to protests. Others, meanwhile, are more inclined to repress first and consider concessions later.

In recent weeks, we have seen the decentralisation of protest management in action. Nationwide protests against the regime’s flagship zero-Covid policy provoked quite different immediate responses from local governments. The government of Urumqi, for example, announced it would begin loosening its policy. Can we call this response 'democratic', despite concurrent repression? Shanghai, however, implemented police stop-and-search checks for VPNs and Telegram. This is a decidedly 'authoritarian' practice that sabotages people’s access to information and ability to communicate their needs.

Protest management also includes concessions, though this side of the literature is far less developed than the repression side. One example I find particularly interesting is Hubei’s 2010–2013 anti-pollution protests. Years of ​​experimental regulations attempted to fulfil protester demands by monitoring specific pollutants, tracking sources of pollution and setting water quality targets. A trial regulation passed in 2013 mentioned the village where these protests started by name. It also required polluters to pay damages to those harmed by their polluting activities. My preliminary research suggests this is neither unique to Hubei nor to environmental protests.

Can protest under authoritarianism be more than a zero-sum standoff between a regime and its people? The answer is yes, but also no. As Emilia Simison argues in this series, we need to look at how regimes constrain the space for contestation via popular mobilisation and protest. More descriptive terms could help us better understand these individual 'authoritarian practices' within both nominally democratic and authoritarian regimes.

But the literature on authoritarianism insists upon analysing entire systems. This approach disregards what Glasius calls 'everyday acts of authoritarianism' and many other components that make up the lived reality of these systems.

Yet, we cannot comfortably categorise all practices within the authoritarian context as 'authoritarian'. I’ve found studies that identify nominally democratic institutions under Chinese authoritarianism, such as 'responsiveness', elections, and public consultation. This does not necessarily signal democratisation. However, I think studying these individual institutions opens our field up to far more nuanced discussions.

Though I am interested in protest management, this can apply to other practices, too. For example, subnational civil society practices can facilitate communication, allowing local governments to respond to demands from ‘the forum’ with specific policies. However, these same practices elsewhere may prioritise central control over accountability. Regime type alone fails to explain variation in state-civil society relations under authoritarianism.

Many seemingly democratic practices may have come about for decidedly undemocratic reasons, like monitoring dissent

I do, however, follow Dawn Brancati in questioning how genuinely 'democratic' the motivation behind 'nominally democratic institutions' may be. Many seemingly democratic practices may have come about for decidedly undemocratic reasons, like monitoring dissent. In practice, they may facilitate communication between discontented social groups and policymakers.

Whether we can differentiate between authoritarian intent and democratic outcomes is a complicated question, but worth considering. If a government implements a policy to maintain power and legitimacy through nominally democratic means, like responding to protest with targeted policy solutions, can this really be considered a democratic practice?

♟️ No.18 in The Loop's Autocracies with Adjectives series examining the nuanced differences between autocratic regimes around the world 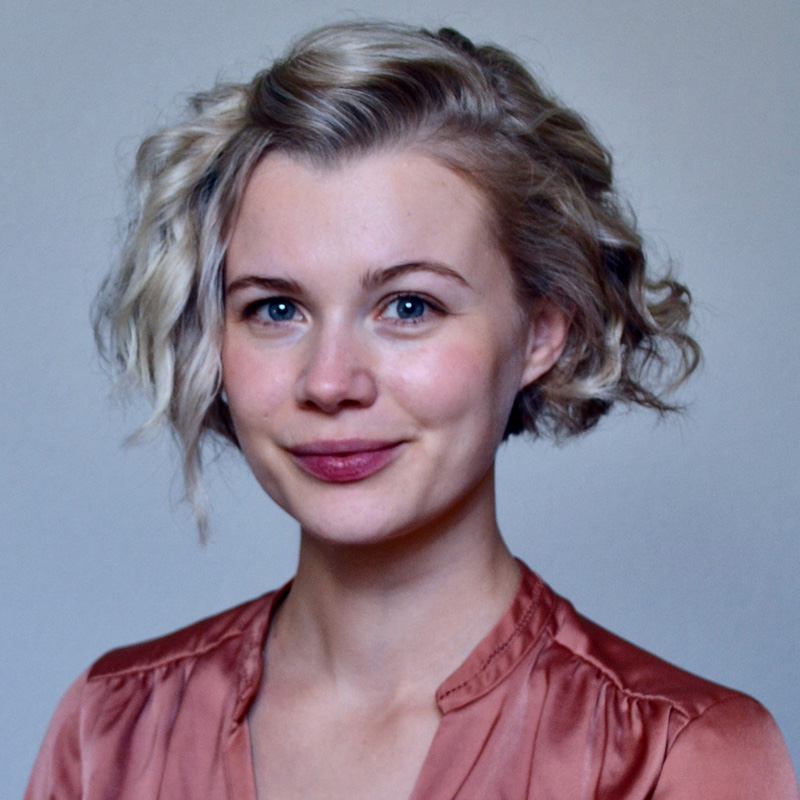 Abbey 's research focuses on how diverse social actors express their interests and get what they want under Chinese authoritarianism, specifically through local policy experimentation and popular protest.

She recently published her research on the new context of ‘experimentation under pressure’ which has emerged under Xi Jinping.

One comment on “♟️ Authoritarian practices with adjectives in China”