Are legal gender quotas an antidote to the deficit in women’s political representation?

Researchers now have tools to assess the influence of gender quotas on electoral systems. But, write Maciej Górecki and Michał Pierzgalski, the impact of such quotas reveals limited improvement in women’s political representation

Preferential voting rules allow voters to cast a vote for a particular candidate, rather than just for a party. We recently published research into such rules. Our findings show they produce varying effects on legal gender quotas in women’s parliamentary representation. The social and political context of a particular state exerts a strong influence on these effects.

Our findings matter because the deficit in women’s political representation has troubled many democratic states. Only one in every four members of national parliaments around the globe are women. Some countries thus rely on legislated quotas that force political parties to offer more women the opportunity to contest elections.

Until recently, scholars evaluating the impact of quotas had tools no more sophisticated than those used by pundits and journalists. Prospects for experimental or more rigorous research were bleak, and findings in scholarly literature uncertain, if not speculative.

Until recently, scholars evaluating the impact of quotas had tools no more sophisticated than those used by pundits and journalists

But recent developments in statistical methodology have opened new avenues for those studying quota effects in the ‘experimental’ methodological mode. We used one such relatively novel statistical tool, the generalised synthetic control method. Our study measured the impact of legislated candidate quotas in three European Union member states: Belgium, Greece, and Poland.

Our chief reason for choosing these countries is the particular shape of their electoral systems, known as open-list proportional representation. These systems allow voters to support a candidate or candidates from a larger pool presented by their preferred party.

The effects of quotas under such systems are highly uncertain – and thus intriguing. Quotas mean parties effectively have no choice but to field substantial numbers of female candidates. Yet voters have no obligation to cast their ballots for women. This relative freedom of voter choice may hamper quotas' effect (because of stereotypes, for example). But it may also increase female candidates’ chances in otherwise unfriendly political contexts.

In fact, existing literature suggests that female candidates are particularly strong competitors when there are few of them on the ballot. Gender, as with ethnic or regional background, may serve as a unique trait that strengthens bonds with specific electoral factions. If this is the case, gender quotas may actually have an unwelcome effect from some female candidates' perspective.

The Belgian quota law seems extremely effective, but its effects differ from those we found in Greece and Poland. In Belgium, introduction of the law resulted in a virtually instant, dramatic increase in women’s parliamentary representation. The presence of women jumped by 22% relative to countries without quotas, over just two electoral cycles.

In Belgium, quotas resulted in a dramatic increase in women’s parliamentary representation

The corresponding quota-driven enhancement of female parliamentary presence in Greece and Poland has been substantially smaller, at 6–7%. Moreover, the initial surplus, apparently caused by quotas, did not last. Countries without quotas have been gradually catching up, in some cases surpassing Greece and Poland on the dimension in question. In fact, even those relatively weak effects may be artificially inflated. This is mostly due to the dynamics triggered by the global financial crisis of 2007–2008 and the associated short-term decline in female representation for some non-quota states – though not for Greece and Poland.

Why, then, do the effects of quotas in preferential voting systems vary so strongly across countries? Political and social contextual factors may magnify or suppress quotas' effects.

Belgium is a consociational democracy, marked by ethnic cleavage. This requires special arrangements to facilitate power sharing and representation of ethnolinguistic groups. In such a context, voicing the need for affirmative action policies directed at underprivileged groups, including women, is somehow 'natural'. Political elite commitment to the cause of increasing female political representation is thus easier to initiate and maintain.

Lastly, the Belgian government introduced legislated quotas into a largely secularised society less attached to 'traditional' gender roles. Greece and Poland lacked such contextual factors, hence the relative lack of success of quotas in those countries.

Our research suggests that quotas have limited impact in preferential voting systems. The success of such mechanisms depends largely on additional factors that facilitate the rise in female parliamentary presence.

This is a rather pessimistic conclusion. After all, unfavourable context is what often prompts female activists and political elites, as a last resort, to pursue quotas. They use quotas to produce a desired outcome – just not in the way they ideally wanted. The problem is that such outcomes are often overpowered by conditions to which they were supposed to offer an antidote.

This does not mean we should consider quotas entirely redundant. On the contrary, they should stay with us. But quotas must be accompanied by further action – and this includes the overwhelmingly difficult task of educating the electorate. 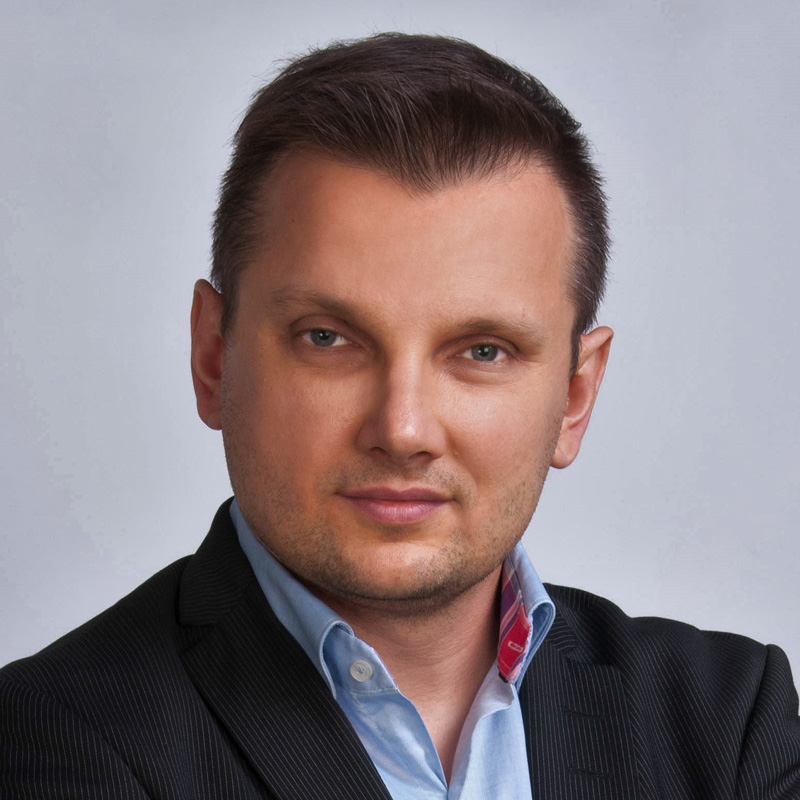 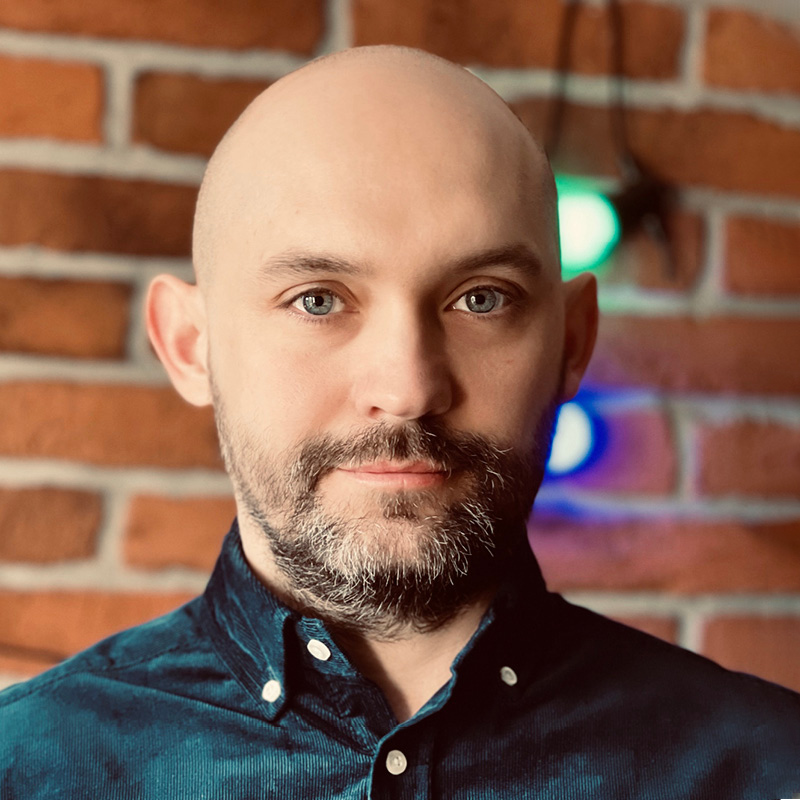 Michał Pierzgalski Assistant Professor in the Faculty of International and Political Studies, University of Lodz More by this author

Are legal gender quotas an antidote to the deficit in women’s political representation?