Candidate lists in the 2021 local elections in Latvia contain only 38.6% women. Laura Dean argues that Latvia is unlikely to improve women’s representation in its municipal elections unless Latvian voters adopt preference voting, and mark with a 'plus' women candidates on party lists

The number of women candidates on party lists is low, at 38.6%. If Latvian voters want more women in local council seats, preference voting is more important than ever in this municipal election.

Latvia has a unique system of preference voting. Voters can 'plus' and 'minus' candidates, a process that reinforces the bias of political elites who could place women lower on party lists.

In step 6, voters choose the list of candidates they support.

My study in East European Politics explores these preference-voting dynamics in the 2018 and 2014 national elections. Voters used preference voting to disadvantage female candidates in the 2014 election. In the 2018 elections, this dynamic changed, significantly improving gender equality in the legislature.

This means that despite only a small percentage of women on lists in the forthcoming municipal elections, Latvian voters can 'plus' women candidates to close the growing gender gap in local elections.

You might imagine that a higher proportion of women exists at the lowest political levels. However, recent research shows how local representation is similar to analogous levels of government in, for example, the United States.

Ranked choice or preferential voting dynamics among the Latvian population can reveal whether female candidates incurred an electoral penalty, discriminating against women.

Latvia has no gender quotas mandated in the constitution, no institutional mechanisms to increase women’s participation, and no law to ensure gender equality in politics. The country ranks sixth in Eastern Europe for women’s representation, behind North Macedonia, Serbia, Croatia, Albania, and Belarus.

Latvia has no gender quotas mandated in the constitution, and no law to ensure gender equality in politics

In the 2018 election, preferential voting decided 28 seats in the Saeima. Again, the electorate was more likely to vote men than women in and out. Twenty men and eight women won seats by preferential voting. Twenty-three men but only five women were voted down, and therefore out of contention, on party lists. This is half the number of women voted out of seats in 2014, so women were less likely to be voted out in 2018.

We can see, therefore, that there was a substantial change in the electorate's preferences between 2014 and 2018.

No consistent bias against female candidates

Election law amendments in 2009 required candidates to run in only one region. At first, this increased men's top positions on party lists. By 2018, however, the amendments had spurred the highest number of female candidates in Latvian history to run for office.

In the 2018 election there were more female candidates, along with changes in preferential voting dynamics. This resulted in more women receiving parliamentary mandates than in previous elections.

Women were less likely to receive minuses in both elections. But the 2014 results suggest this relationship was overwhelmingly negative, and statistically significant.

The map above shows how in 2018, women received positive preferences in every region of Latvia. Compare this with 2014, when four of the five regions posted more negative preferences.

This demonstrates that Latvian voters do not show consistent bias against female candidates. There is a change from mostly negative preferences for women in 2014 to mostly positive preferences in 2018. Thus, preferential voting could continue to impact women’s representation in the forthcoming municipal elections.

Voters can close the gender gap. To make this happen, however, Latvian voters must consistently 'plus' women candidates in municipal and national elections.

If they do not, the positive preferences that led to historic gains in women's representation may not continue past the current parliament.

This blog is based on Laura's East European Politics article Striking out women: preferential voting and gender bias in Latvian Saeima elections 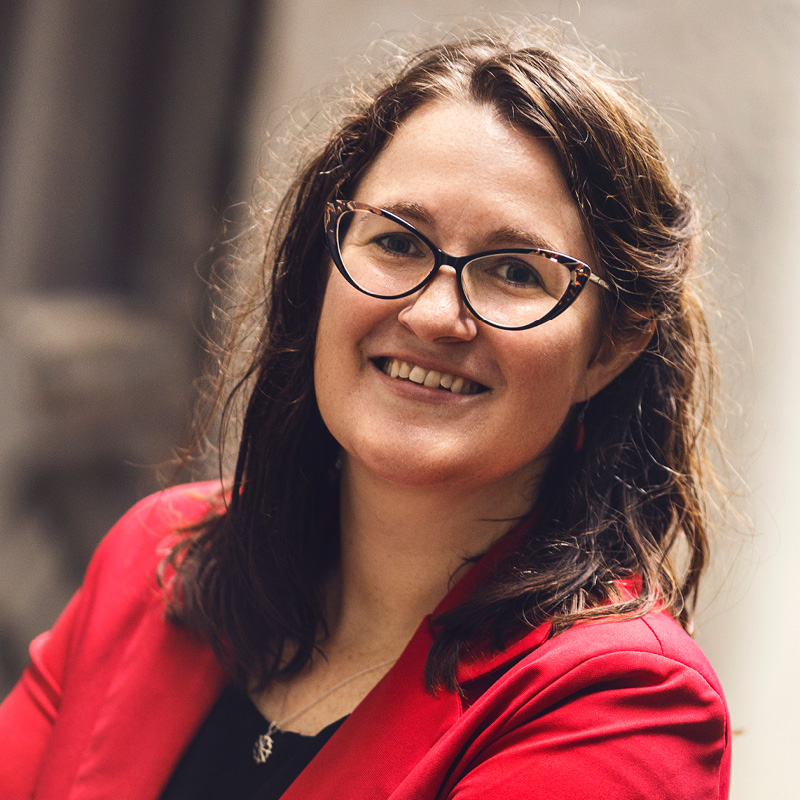 Laura is Director of the Human Trafficking Research Lab at Millikin University.

She is also a Regional Faculty Associate at the Russian, East European, and Eurasian Center at the University of Illinois Urbana-Champaign.

Her book Diffusing Human Trafficking Policy in Eurasia was published by Policy Press at the University of Bristol in May 2020. 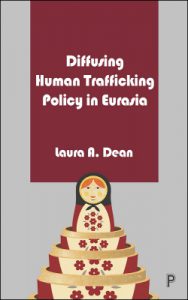