Why northern Europe is so indebted

You might think the US would be world champion of household debt, yet the highest private indebtment has always been in the Nordic countries. Debt, however, takes different forms, writes Martino Comelli. In Scandinavia, inclusive welfare systems make debt into an investment. Elsewhere, gerontocratic welfare and consumer credit can become a burden

Debt and welfare: a trade-off?

The economic crisis of 2007–2008 put household debt in the spotlight. A common narrative was that cheap credit fuelled a house price bubble in the US. The financial industry sold derivatives based on those debts and many European banks who bought those products went belly up, allowing the crisis to spread across the Atlantic.

Debt, and in particular, household debt, has been regarded with suspicion ever since. Many scholars argue that the rise of household debt was caused by welfare retrenchment, suggesting a trade-off between welfare and debt. A lack of welfare was compensated by private leveraging. Other scholars pointed out that many governments were pushing for asset-based welfare – like buying housing as a form of private welfare – encouraged by steadily rising house prices in the years preceding the crash.

Yet empirical data suggests that the welfare-debt trade-off may be mistaken. Curiously, the highest indebtment ratio in the OECD was, and is, in northern European countries such as Denmark, Norway, Sweden and the Netherlands. These are the countries with the most far-reaching welfare programmes, and known to be fiscally responsible. Clearly, the welfare-debt trade-off theory needs a rethink.

Private debt, public virtues: on the age-orientation of welfare

Is it, then, a complementary relationship? Generous welfare provides security, encouraging people to borrow more. But this interpretation does not fly either. Many European countries have generous welfare – France for example, has higher social spending than Denmark – but nowhere near the level of household debt of the Nordic countries.

My research on the relations between welfare and household debt offers a novel explanation of the welfare-debt conundrum. There is no trade-off between private debt and welfare, nor is there a complementary relation. What matters is where the welfare money is spent and how. It isn’t necessarily about the quantity of spending, but about its direction.

While mortgages are a marker of privilege, another common type of debt, consumer credit, is often a marker of need

Most welfare spending is concentrated on older generations, particularly retired people. According to Franco Modigliani's life-cycle hypothesis, debt is linked to one's stage in life. People take on debt when young because their income is low but their expenses (housing, children, leisure) high – and they pay this debt off as they age.

Countries that not only provide social help for the elderly, but counterbalance that with spending and services for the young and economically active, tend to have higher private debt (see Figure 2). In particular, countries that spend on education and active labour market policies, and those which offer better protection for people in precarious jobs, have the highest levels of private debt.

Household debt is an unintended consequence of assuring a smoother transition to adulthood. In conservative continental European countries, however, despite high welfare spending, welfare is concentrated mostly on the elderly and on people with stable jobs. This discourages younger generations from taking risks, including mortgage debt.

Note: Figure 2 illustrates an inverse relationship between the elderly orientation of social spending (EBiSS, on the x axis), and the quantity of household debt as % of net disposable income (on the y axis). The EBiSS is a rate between social spending for the economically active (at the numerator) versus spending oriented toward the elderly (at the denominator). A higher value on the EBiSS index means that a greater share of social spending is going to the elderly.

Most of the debt in OECD countries is mortgage debt. While mortgages are a marker of privilege, another common type of debt, consumer credit, is often a marker of need.

If we consider consumer credit, the welfare-debt theory makes sense again. While consumer credit is more the exception than the norm in Europe, and almost absent in the Nordic countries, it is common in Anglo-liberal countries (UK, US and Canada) where it is used by families as a substitute for poor welfare provision.

Household financialisation, then, follows different paths and patterns. Both liberal and conservative welfare is gerontocratic, and they have a high level of NEETs, but while the former is oriented toward a market solution to inequality (more debt), the latter discourages any form of risk taking. 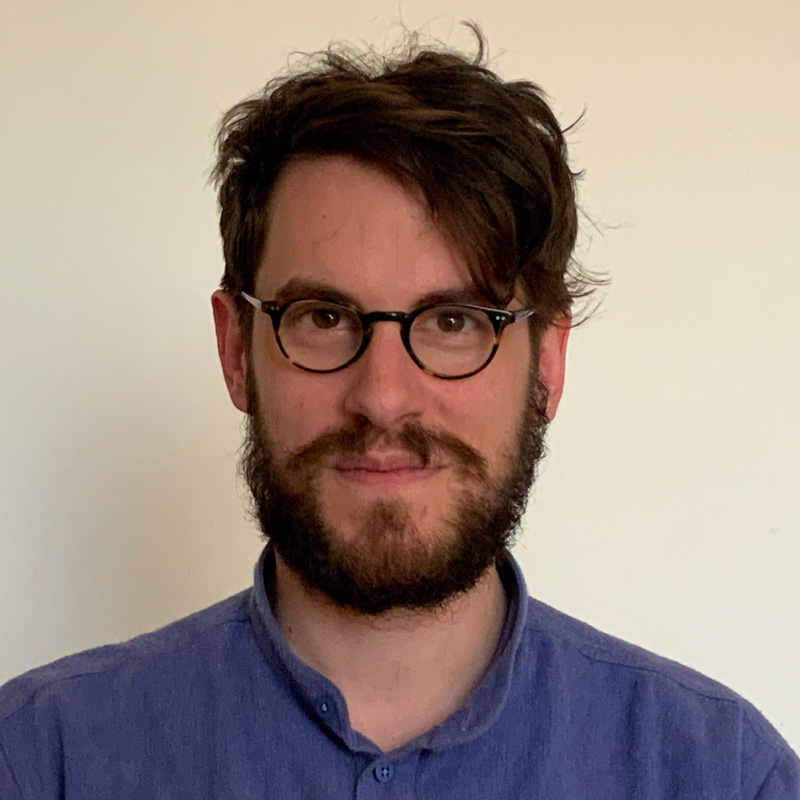 Why northern Europe is so indebted