To understand your government’s welfare policies, look at its ministers' backgrounds

Using a test case of social welfare policy, Despina Alexiadou argues that if we want to understand the policy choices of different governments, we should start by analysing the social class composition of their ministers

Can governments, made up of wealthy politicians, represent the average citizen?

Some people suggest that unless politicians share citizens’ life experiences, they cannot appreciate the concerns of their voters. Others argue that politicians aren't necessarily better representatives of voters simply because they share a gender, religion, disability or background.

Some people suggest that unless politicians share citizens’ life experiences, they cannot appreciate the concerns of their voters

The make-up of parliamentary cabinets

Across countries and political systems, members of parliament are significantly more educated than citizens. They hold views, and policy preferences, that diverge from those of the average voter. They are mostly male, representing primarily the professional classes and under-representing the working class. Legislators with business or political backgrounds tend towards more conservative economic policy initiatives. Legislators with working-class backgrounds, or backgrounds in non-profit sectors, tend to favour more generous welfare provision.

I analysed new biographical data from the 1950s onwards, on cabinet ministers from 18 economically developed parliamentary democracies. With it, I investigated the descriptive and substantive representation of cabinet ministers across countries, and time.

At the descriptive level, those with legal, political and academic backgrounds have dominated parliamentary cabinets since 1945. Ministers with a labour-movement background used to be common, but their numbers have declined significantly over the last two decades.

Clearly, parliamentary cabinets have never represented society in descriptive terms. It seems, too, that they are becoming even less representative over time.

Since 1945, politicians with legal, political and academic backgrounds have dominated parliamentary cabinets

However, focusing on education alone, or on working versus non-working-class ministers, doesn't show us the full picture. We need to understand fully whether politicians’ social class does indeed play a role in representation. Non-working-class ministers might still be responsive to the welfare preferences of working-class citizens if they have personal, professional experience of lower-income earners' everyday challenges.

Building on the class schema proposed by Daniel Oesch and Line Rennwald, I calculate the percentage of cabinet ministers belonging to six social classes. The figure (above) shows the breakdown of cabinets’ social class composition by party family (centre-left and centre-right).

At the substantive level, evidence suggests cabinet ministers' class background predicts how responsive governments will be to voters' welfare preferences. It also suggests how willing they will be to change the levels of social welfare benefits.

It matters whether a government has more ministers with a background in the humanities or education rather than law or business. Cabinets with a higher number of working-class and of sociocultural professionals are associated with positive changes in welfare generosity. Cabinets dominated by liberal professionals, by contrast, tend to support welfare cuts.

Moving from a cabinet with no working-class ministers to one with 40% would result in a 20% increase in welfare generosity. In cross-country comparative terms, this amounts to a change from British Conservatives under John Major to Australia’s Labour government under Bob Hawke.

In terms of policy responsiveness, I find that welfare preferences of lower-income citizens are associated with changes in welfare generosity only when more than a third of cabinet ministers are sociocultural professionals. This means, in practical terms, that social-democratic governments in Norway or Portugal are much more likely to recognise the welfare preferences of poorer citizens than those in Austria or Spain.

The importance of cabinet class composition

These findings have implications for the role of class composition in the formation of cabinets. It's true that we cannot, at this point, interpret an association between class background and policy in a causal way. But one wonders to what extent the professional backgrounds of ministers are considered in their appointments.

Do prime ministers and party leaders, for example, appoint ministers with a sociocultural or working-class background because they want to increase benefits? The findings also raise questions about representation. It remains to be explained why cabinet ministers with a background in liberal professions (banking, law and business) are associated with cuts in social welfare. Nor do we know whether this association is linked to revolving-door politics – or to personal and partisan ideology. 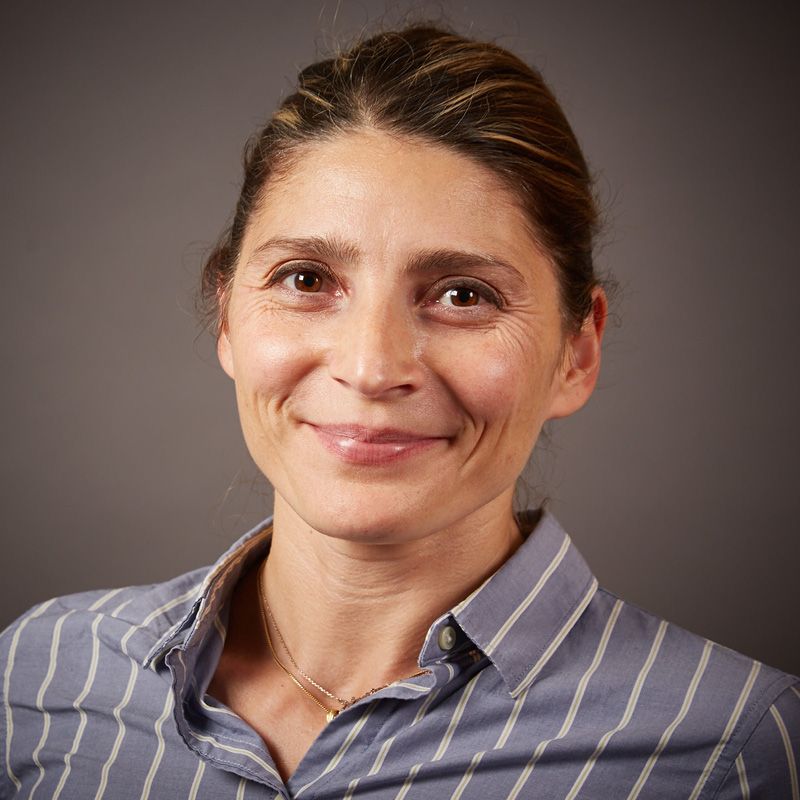 Despina received her PhD from the European University Institute.

Her research explores the process of policy-making in democracies, the policy effects of descriptive representation, the role of technocrats in policymaking, the relationship between political and economic inequality, and the role of policy coordination in energy and health inequalities, among others.

To understand your government’s welfare policies, look at its ministers' backgrounds