Political scientists face increasing demands to demonstrate the relevance of their research beyond the academy (the so-called ‘impact agenda’). Matthew Flinders argues that this should be seen less a threat to the discipline’s autonomy than an opportunity to rise to public responsibilities that have always accompanied a political science career

The ‘noble science of politics’ has changed a great deal through the 20th and 21st centuries. It has also rather (in)famously been ‘a discipline divided’, with tensions between warring factions and sub-fields too often dominating discussions, to the detriment of complementarity and pluralism. The ‘tragedy of political science’ is that it has spent too much time and energy fighting internal schisms and too little nurturing its position within the broader social context.

This assertion might be challenged by some as a generalisation, yet the lively debates in the past two decades, prompted by books on the relevance of political science and making political science matter, suggest that the problem still persists.

The ‘raucous rebellion’ in political science occasioned by the Perestroikan movement never actually seemed that raucous, and appeared more concerned with increasing methodological pluralism within the discipline than forging a new political science for the twenty-first century. We are still waiting for ‘punk political science’ to explode onto the scene.

The future of political science is arguably subject to an increasing ‘expectations gap’ between what political scientists are expected to deliver and what they can realistically supply given the resources at their disposal. Managing this ‘gap’ is the most pressing concern facing political science; and a central element of this concern is the emergence of an ‘impact agenda’ whereby scholars are increasingly expected to demonstrate the social value, policy relevance and practical significance of their research. With the UK and Australia as early adopters, the emergence of an impact agenda in higher education is rapidly becoming a global phenomenon.

Put simply, the impact agenda raises fundamental questions about the public responsibility of political scientists as intellectuals which go far beyond the moral foundation of public engagement and beyond even ‘a political science of the public sphere’. They are questions, moreover, that have received little attention.

One exception is Richard Watermeyer’s work on Competitive Accountability in Academic Life which argues that ‘Too focused on looking in, academics have arguably become desensitized to societal injustices and abuses of power their knowledge might otherwise detect and defeat.’ His anger against the impact agenda appears almost boundless: ‘academics’ compliance is won where their objection to tyrannical governance is neutered by the moral packaging of the instrument of their regulation and containment’. Those who engage with the ‘impact agenda’ are therefore little more than sheep, disciplinary members of ‘compliant flocks’ —

Such poseurs are viewed not only with suspicion and distaste as self-serving opportunists but as individuals who are parasitical and harmful to the kinds of relationships assiduously built up and cultivated over many a year by those with (presumably) more honest, selfless and benevolent intentions.

Yet Watermeyer possibly falls into a trap of his own making in seeing the impact agenda through a decidedly short-term, instrumental lens. He is an intellectual hedgehog with one ‘big idea’ (neoliberalism is to blame for everything) and resorts to procrustean practices in order to make his view of reality fit. This is, of course, an argument that takes inspiration from the writing of Sir Isaiah Berlin, and in many ways what Watermeyer seems to lack is exactly what Berlin called a broader ‘sense of reality’, or a connective tissue between scholarship and society.

The responsibility of intellectuals

Political science cannot adopt a victim mentality which sees the rise of the ‘impact agenda’ as synonymous with co-option, control and conformity. The disciplinary dangers of allowing such simple calculations to emerge as a ‘self-evident truth’ could be devastating. It risks failing to demonstrate the intellectual vibrancy and breadth of those social and political scientists who promoted impact and relevance long before the introduction of research assessment processes.

This is reflected in the work of intellectual foxes like C. Wright Mills’ Sociological Imagination (1959), Bernard Crick’s ‘Rallying Cry to the Academic Professors of Politics’ (1964) and Noam Chomsky’s 1967 essay on ‘The Responsibility of Intellectuals’. It is through this latter work that a deeper understanding of the intellectual risks of control, co-option and conformity is to be gleaned, with Chomsky’s distinction between value-orientated intellectuals and technocratic and policy-orientated intellectuals. The former are concerned with the realm of ideas, challenging dominant ideological frameworks and placing contemporary issues in a historical context (they are the ‘wild men in the wings’); the latter focus their energies on refining and tinkering with the existing system and could therefore be trusted as ‘responsible men.’

The risk, as Watermeyer underlines, is that the impact agenda creates a pressure on political science towards technocratic and policy-orientated scholarship where the impact of such endeavours is likely to be far more demonstrable through audit processes.

...the bleating of sheep only ever tended to attract wolves

The deeper risk, however, is that by blaming the likelihood of ‘reflexive conformism’ on the introduction of performance management systems, we appear to deny our own collective and individual agency as academics. That is, the capacity of political science to push back against bureaucratic conformity and to demonstrate the intellectual vitality and professional ambition of our discipline. Academics don’t have to be ‘responsible’ men or women. Stop blaming the system. Be a ‘wild man or woman in the wings’; political science, of all disciplines, should know that the bleating of sheep only ever tended to attract wolves.

The rise of the impact agenda and the increasing shift towards government-directed research funding undoubtedly brings challenges but it also brings opportunities to play a more positive, strategic and ultimately political role. This role is about shaping not only society but, instead of just accepting them, shaping the externally imposed expectations placed upon the discipline, too. It may be time for political science to return to its ‘noble’ origins. 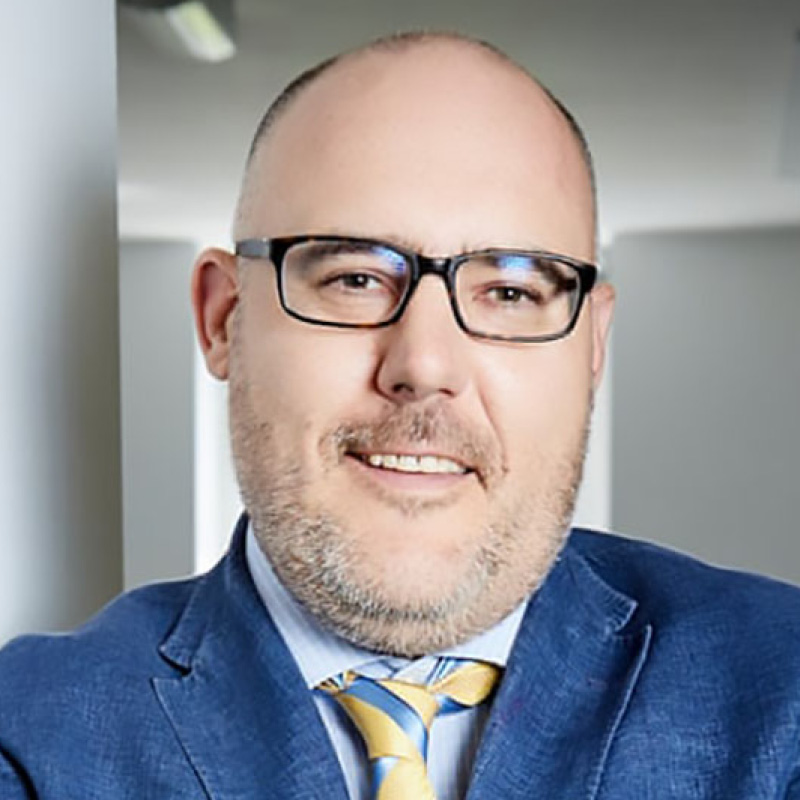 Matt's research interests include modes of depoliticisation; governance and public policy; legislative studies with a focus on parliamentary scrutiny of the executive and the extended state; majoritarian modification and constitutional reform; territorial and functional decentralisation; the politics of patronage and public appointments; and a set of broader issues that rotate around the theme of political disengagement.