In January, Italy must elect a new President in a ritual equivalent to a Papal conclave. The likely contenders are already emerging, but, argues Nicholas Whithorn, there are no certainties in this election – especially when there are complications concerning the favourite, Mario Draghi

On 4 January 2022, the Speaker of the Italian Chamber of Deputies will convene a joint session of Parliament. This sets in motion Italy’s greatest institutional ritual: the election of a new President of the Republic. The President remains in office for seven years, and has important roles in relation to appointment of Prime Ministers and ratification of legislation.

In total, 1,009 people crowd into the Chamber of Deputies, where four polling booths are set up. There are 630 Deputies, 321 Senators and 58 delegates from Italy’s 20 Regional Assemblies.

Electors are called in alphabetical order, handed a ballot paper, and enter a booth to vote. There are no names on the ballot. Electors can vote for anyone satisfying the criteria laid down in article 84 of the Constitution: they must be 50 or older, and have Italian citizenship. They must also be registered to vote and not imprisoned or subject to other preventive measures.

The joint session continues until somebody is elected. This can be a lengthy operation

After writing the name of their choice on the ballot paper, electors place the paper in an urn. On completion of voting, the Speaker reads out the name on each ballot paper and the vote is tallied. The whole process takes four to five hours.

The joint session continues until somebody is elected. This can be a lengthy operation. In the first three rounds of voting, a two-thirds majority is required to win election. It is therefore rare for candidates to succeed at this stage, unless wide consensus exists among parties beforehand. Only the first President of the Republic, Enrico De Nicola (1947), Francesco Cossiga (1985) and Carlo Azeglio Ciampi (1999) won on the first ballot.

Early rounds are usually tactical exercises used to test the strength of potential contenders. There is only time for one, sometimes two, rounds of voting each day. The session is sometimes suspended for a day or two between votes, giving time for behind-the-scenes horse-trading. As a stalling ploy, apart from blank or spoilt ballots, electors often vote for ludicrous candidates. Names such as Francesco Totti or Sophia Loren have appeared in the past. In 2013, one not-so-bright spark even cast a vote for a ‘ndrangheta boss.

From the fourth round onwards, things get serious, as only a simple majority is required. Agreement was reached for four Presidents to be chosen at this stage. These were Luigi Einaudi (1948), Giovanni Gronchi (1955), Giorgio Napolitano (2006) and Sergio Mattarella (2015).

Lack of consensus at this point means things may drag out. In 1962, it took nine rounds of voting to elect Antonio Segni, 16 were needed for Sandro Pertini in 1978 and Oscar Luigi Scalfaro in 1992, 21 for Giuseppe Saragat in 1964 and 23 for Giovanni Leone to limp across the finishing line in 1971.

This drawn-out drama, with its secret negotiations and scheming, almost has the feel of a Papal conclave; after all, the winner gets to live in the Popes’ former palace on the Quirinal Hill.

A second term for Mattarella?

This time around, two names stand out. The first is incumbent President, Sergio Mattarella, widely respected across the political spectrum and popular among Italians. The Constitution sets no limit on number of terms, but he has indicated he is not seeking re-election. This is partly due to age (he is 80). But he is also a Constitutional scholar and believes one of the reasons for establishing a seven-year mandate was to discourage second terms.

There is, however, a precedent. In 2013, Giorgio Napolitano (then aged 87) was persuaded to stay on because, after five rounds of voting, electors remained deeply divided over a successor. He insisted he wouldn't serve a full term, and resigned in January 2015, allowing the election of Mattarella.

With Italy still afflicted by fallout from the pandemic, things may get messy again. If they do, it is difficult to imagine Mattarella refusing to step up.

Another reason for thinking that Mattarella may accept a second term, albeit a shortened one like Napolitano's, is that the strongest candidate to succeed him is incumbent Prime Minister Mario Draghi. Draghi's government enjoys support stretching from small left-wing parties across to Salvini’s Lega. It is bringing economic recovery, political stability and international prestige to Italy.

If Draghi became President, what would happen to the government? It is unlikely anybody else could hold together such a disparate alliance and ensure stable government until the Parliamentary term ends in March 2023. Draghi as President could mean the collapse of the government and early elections that few want.

Who then might emerge if Draghi remains PM and Mattarella stands firm on his refusal?

Silvio Berlusconi has never made a secret of his desire to end his career as President. He was ineligible in 2015, serving a two-year ban from holding public office following his conviction for tax evasion. Undeterred by age (he’d be 92 by the end of a Presidential term), this divisive figure probably hasn’t got the numbers for victory. He is, however, the shrewdest of political operators, so he can’t be ruled out.

Compromise candidates could come from among the 'dinosaurs' of Italian politics, such as former PM Giuliano Amato; survivors who enthuse nobody but upset few. However, the profile of the Presidency has changed. Such candidates are much harder to digest than they were in the past.

Whatever the outcome, days or weeks of drama and intrigue are assured. 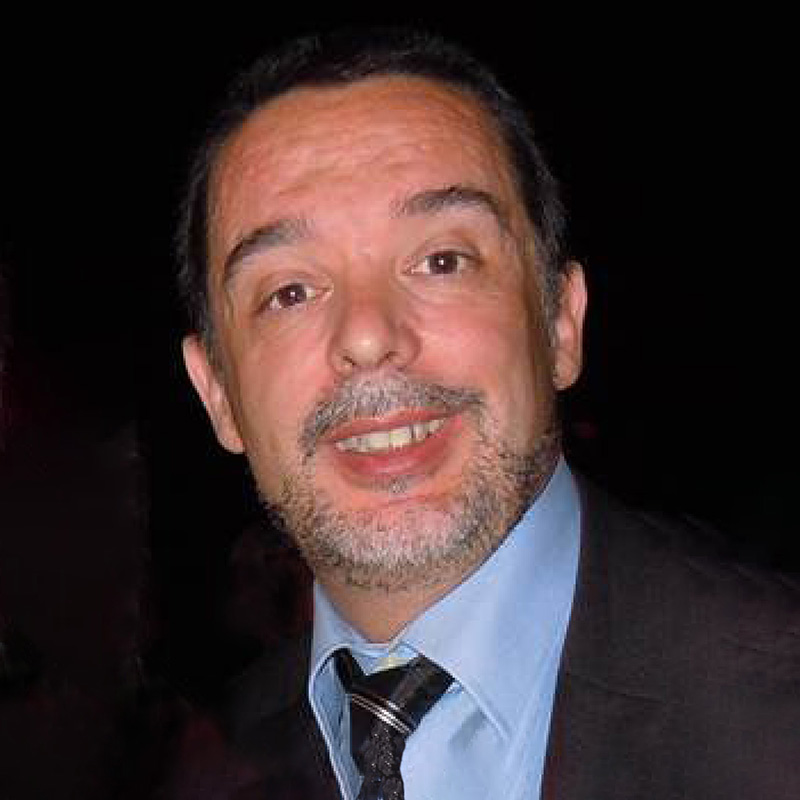 Nicholas has taught English at the University of Messina for over 30 years.

He also works as a Legal Translator from Italian to English.

His research interests include Italian antimafia legal terminology, the language and terminology of Italian politics, and constitutional terminology.

by Nicholas Whithorn, The Loop
December 6, 2021