The EU's democratic problem – and what can be done about it

Does the European Union have a democratic problem? Here, Christine Neuhold summarises a lively debate that aims to tackle this question. The EU’s democratic deficit dominates discussion, but citizen participation is now being trialled through the innovative Conference on the Future of Europe

The debate on the democratic credentials and legitimacy of the European Union is a ‘popular academic and political issue’. In academic circles, this debate has not focused on the issue of democracy as such, but on the ‘democratic deficit’. This is a democratic malaise from which the EU seems to suffer.

JHH Weiler, Ulrich Haltern and Franz Mayer define the ‘standard version’ of this (alleged) democratic deficit. Member states have transferred powers to the European Union and, as such, these powers escape the control of national parliaments. The fact that the European Parliament was (at the time) a rather weak institution only made the situation worse. This goes hand in hand with the lack of ‘real’ transnational EP elections, the lack of EU-wide parties, and the EU being too remote from its citizens, as Simon Hix and Andreas Follesdal point out.

Member states have transferred powers to the European Union. As such, these powers escape the control of national parliaments

Not one channel of EU legitimacy but different ‘vectors’ of legitimacy

Christopher Lord and Paul Magnette have attempted to shift the focus of this debate, by considering the glass as half full instead of half empty. They argue that the EU draws its legitimacy from different ‘vectors’ or channels. These stretch from indirect legitimacy, where the EU is ‘legitimised’ by way of its member states, to parliamentary legitimacy. Here, they see the EU as being based on a ‘dual legitimacy’; it is legitimated by governments represented in the Council, and in the directly elected European Parliament.

Different legitimating principles do not necessarily add up to ‘good representation’

But as Lord and Magnette  stress, we shouldn't assume that combinations of different principles and practices will constitute ‘good representation’ in the European arena. Since 2000, several new EU-level instruments have attempted to address the EU's ‘democratic challenge’.

EU government heads had already identified this challenge at the beginning of the millennium. Indeed, the Treaty of Lisbon intended to address it. The Treaty turned national parliaments into independent actors in EU policy-making. Under the European Initiative, citizens can invite the Commission to propose legislation in fields where the European Union has legislative powers. Disappointingly, however, the Initiative has had little effect on policy-making.

Under the European Initiative, citizens can invite the Commission to propose legislation in fields where the EU has legislative powers

If anything, Richard Bellamy and Sandra Kröger argue, these different modes exacerbate rather than alleviate the democratic deficit by creating ‘representation surpluses’.

Kalypso Nikolaïdis argues that this representation surplus is justified if we consider the EU a ‘demoicracy’. In this context, the EU is not based on one demos (or people) but different demoi. A ‘Union of peoples that govern together, but not as one’. Europe’s demoicracy ‘operates in the shadow of national representative democracy’. The EU, on the other hand, is ‘perfecting’ national democracies. Peoples, as states, must have the option to enter or exit the Union (or parts of the Union). They must also have the right of return.

This notion of peoples being at the centre of the Union, ‘governing together as one’, has – albeit in somewhat diluted fashion – been picked up in the EU. Citizens are at the centre of the two-year Conference on the Future of Europe, which began in spring 2020. The Conference is a joint endeavour of the European Parliament, Commission and Council and the EU member states.

European Citizens’ Panels are a key Conference feature. These forums allow citizens to ‘say what matters to them’ on ‘the future they want for the Union'. Four Panels, each containing 200 randomly selected member-state citizens, discuss issues including climate change, EU democracy and migration. To ensure effective feedback, 20 representatives from each Panel take part in the Conference Plenary Debates. These Debates will include representatives from the three EU institutions, civil society and national parliaments, among others.

The ideas put forward during the Conference will result in ‘concrete recommendations for EU action’. Analysts see the Conference as a test of whether the Union does indeed have the capacity to enlarge the ‘scope of citizens' involvement in politics’.

Will this experiment lead to ‘real’ citizen involvement in Union governance processes? Or will it fail to deliver on its far-reaching objectives? Only time will tell. 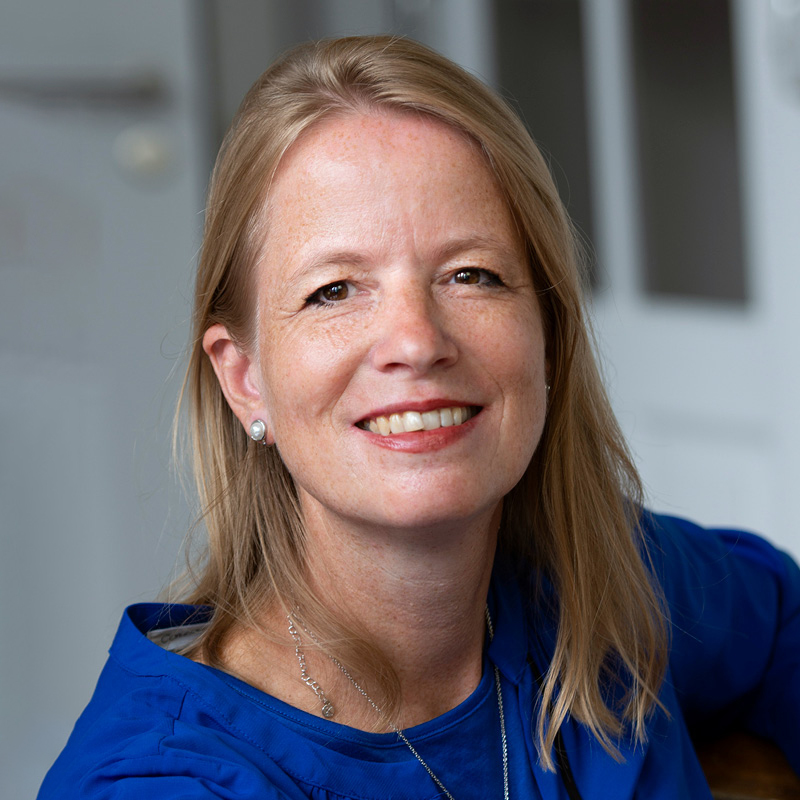 Christine is Dean of MU's Faculty of Arts and Social Sciences. She is also a senior research fellow at the University of Bonn.

Her research focuses on questions of accountability within networked systems of governance.

The EU's democratic problem – and what can be done about it

by Christine Neuhold, The Loop
December 7, 2021