The dilemma of dissent: should courts avoid making public their dissenting opinions?

It is widely argued that courts should make public their dissenting opinions in order to right wrongs and increase transparency. Yet, writes Daniel Naurin, courts will have a harder time securing public compliance with their decisions if they fail to speak with one voice

Picture yourself in the following situation: You have recently retired after a long working life in the service of a large company. To your dismay, you find out that during all those years your colleagues at the same level in the company have had a much a higher salary than you. Why? The difference lies not in your work tasks, competence or experience. The only obvious difference is your sex.

You sue the company for wage discrimination based on sex. The court’s decision is unanimous: you lose. The law says that you should have sued when the discrimination was happening. Now it is too late. You get no compensation.

How likely is it that you would accept the court’s decision?

Now, picture instead the following: Same background story, you have been blatantly discriminated against for many years, but the court finds that your lawsuit was lodged too late. This time, however, the judges are not in agreement. Four out of nine judges are on your side. When the judgment is announced, one of the judges in the minority delivers an extraordinarily sharp oral dissent, lambasting the majority for not comprehending – or choosing to ignore – the insidious way in which people like you can become victims of sex discrimination.

Now, how likely is it that you would accept the court’s decision?

If you are a faithful supporter of the rule of law, you would of course accept the decision either way. There is not much you could do, in any case. But maybe the split vote would increase your doubts about the legal merits of the decision. Perhaps you would start wondering whether the judges got the law, and the facts, right.

Why dissent is sometimes swept under the carpet

In many judicial systems this situation would never occur, because dissenting opinions are not made public. Constitutional courts in these systems, including the Court of Justice of the European Union, France, Austria and many other countries in continental Europe, speak with one voice. Any disagreements among judges are swept under the carpet. In a recent study, Øyvind Stiansen and I find evidence that there are good reasons for doing so.

This is the dilemma of dissent. On the one hand, the practice of public dissent may lead to better decisions; if the majority within the court knows that its judgment will be publicly challenged, it may have to think twice about its opinion and sharpen its argumentation.

Furthermore, proponents of public dissent argue that well-reasoned separate opinions may have a positive impact on the longer-term development of the law. While the court – or society – may not have been ready for a more progressive interpretation of the law, future generations may see things differently.

On the other hand, public disagreement among judges may sow doubt and confusion. In fact, dissenting opinions challenge the basic source of authority of courts. That authority lies in in the social acceptance of judicial decisions as the inevitable result of impartial legal analysis. Courts are adamant about tending to this legitimating myth. As Martin Shapiro has put it, all courts tell the loser the same story: ‘You did not lose because we the judges chose that you should lose. You lost because the law required that you should lose.’

public disagreement among judges may sow doubt and confusion

A dissenting opinion reduces the credibility of this claim. The idea that the judgment followed naturally from the law and the facts of the case is considerably harder to sustain if the judges themselves do not agree. A loss of judicial authority may occur even if the dissent increased the legal quality of the judgment by pressuring the majority to do their best.

Dissent can reduce compliance with the law

A major challenge for these courts is the lack of compliance with their judgments. Whether due to a lack of capacity or political will on behalf of the denounced states, many judgments are not followed up with action. The legislative, administrative or practical remedies required by the judgments often do not materialise.

We found that public disagreement among these courts' judges makes the situation worse. Both international human rights courts allow judges to publish dissenting opinions. When this happens, the judgments are significantly less likely to be complied with.

All types of agencies, committees and boards that purport to make authoritative decisions based on expertise will have a harder time convincing an outside public that their decisions are correct if they cannot even agree among themselves

The dilemma of dissent extends beyond courts. All types of agencies, committees and boards that purport to make authoritative decisions based on expertise will have a harder time convincing an outside public that their decisions are correct if they cannot even agree among themselves. At the same time, the challenge provided by dissenting voices from within may be precisely what is needed to find the best possible answer under uncertain conditions.

And yes, the oral dissent in the sex discrimination case (Ledbetter) inspiring this post was written by the late ‘Notorious RBG’: Ruth Bader Ginsburg. Her dissent was so powerful that it took only two years for Congress to override the Supreme Court’s decision by changing the law. 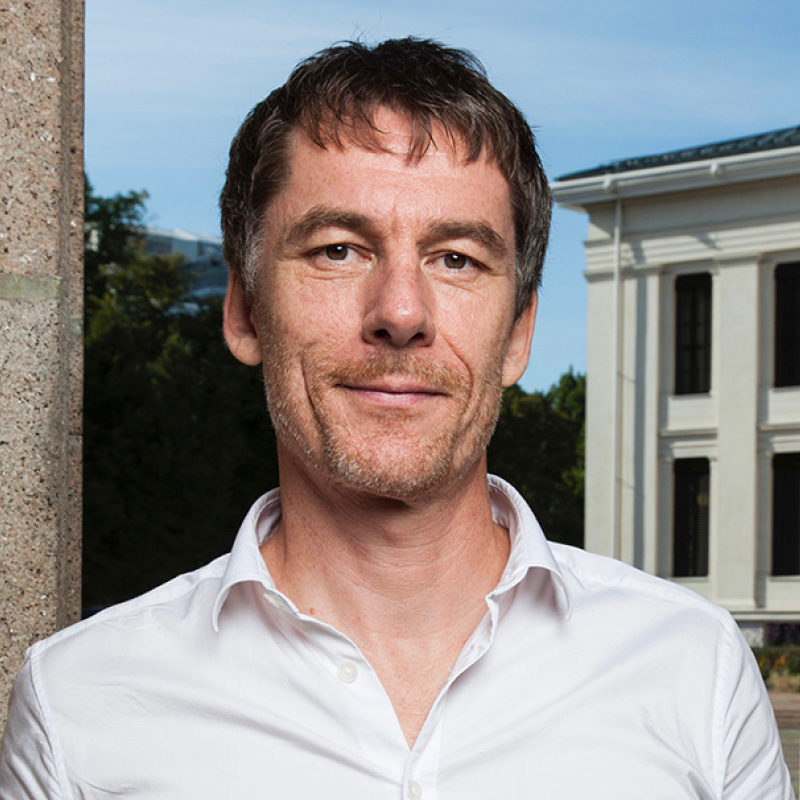 The dilemma of dissent: should courts avoid making public their dissenting opinions?