Following COP27, Paul Whiteley explores public attitudes across the world to whether governments should prioritise growing the economy or resisting climate change. The findings across countries with different levels of economic development help explain the difficulties of finding common cause in the climate change challenge

The recent United Nations Climate Change Conference, COP27, in Egypt, got a mixed reception from observers. On the one hand, the conference was successful in getting rich countries to accept the principle of compensation for ‘loss and damage’ from historic emissions. This was particularly important for island nations facing imminent danger from rising sea levels. However, acceptance of this principle came with no concrete funding commitments to tackle the damage caused, and delegates did not accept the COP's key objective of phasing out fossil fuels.

While rich countries accepted the principle of compensation for 'loss and damage' from emissions, they did not pledge funding to tackle it

It is no surprise that each country tries to protect what it perceives to be in their interests in climate change negotiations. Yet, this did become slightly ridiculous when natural gas-producing countries tried to get this energy source classified as ‘transitional’ with the aim of prolonging its use well into the future.

It is, however, important to remember that behind the delegations and negotiators lie attitudes to this issue among the general public in each of the countries. And this is not just a problem for democracies. If initiatives risk curbing economic growth and creating unemployment, autocratic governments, too, have to worry about the effects of environmental policies on their citizens.

So, if we look across the world as a whole, what do people in different countries think about this issue? We can measure these attitudes using the World Values Surveys. An international research team devoted to the study of the public’s social, political, economic and other values across the globe conducts these surveys. Every five years, its researchers survey the great majority of the world’s population. Their most recent survey was conducted in the period until 2022, in nearly 60 countries. One of the questions asked was:

Here are two statements people sometimes make when discussing the environment and economic growth. Which of them comes closer to your own point of view?

1 Protecting the environment should be given priority, even if it causes slower economic growth and some loss of jobs.

2 Economic growth and creating jobs should be the top priority, even if the environment suffers to some extent.

The good news is that 57% of the nearly 88,000 respondents chose option 1. This indicates that the environment and, by implication, climate change, is a significant issue for most of the world’s population.

57% of survey respondents believed that protecting the environment should be a priority, even at the risk of economic growth

However, 40% chose option 2. These respondents were, by and large, poor people from developing countries. Unfortunately, the data suggests that there exists what we might describe as a ‘climate change trap’. There is a reluctance to address the issue in these countries because of concerns about the potential impact on economies.

Relationship between standards of living and attitudes to the environment, World Values Surveys, 2017–2022

The graph shows the relationship between national income or Gross Domestic Product per capita and the percentage of respondents choosing option 2 in each of the countries surveyed. Each dot represents an average score for a country. The chart uses a log scale to more easily compare large numbers (GDP per capita in US$) with small numbers (percentages favouring growth over environmental protection).

Look at the summary (regression) line. As national income drops, citizens become more likely to choose growth at the expense of the environment. This produces a downward line and a moderately strong – but highly significant – negative correlation between the two variables (r= -0.35).

China and the United States

The graph identifies the world’s two biggest polluters, China and the United States. Interestingly enough, it shows that American citizens are more likely than Chinese to choose option 2. Specifically, 37% of US respondents preferred growth to environmental protection, whereas in China, the equivalent figure was 26%.

Surprisingly, US citizens are more likely than their Chinese counterparts to prefer growth to environmental protection

There is potentially good news in this surprising finding. We are all aware of the disputes between these superpowers over trade, the status of Taiwan and other issues. Yet despite this, the Chinese leadership is likely to look favourably on international initiatives aimed at dealing with this problem. Indeed, the Chinese population is quite sensitive to the issue. But it also means that the rest of the world, particularly Britain and the EU, must push this agenda forward. Political leadership in the US faces significant headwinds when it tries to address this problem, even though the Biden administration has been very supportive of global co-operation to deal with it. 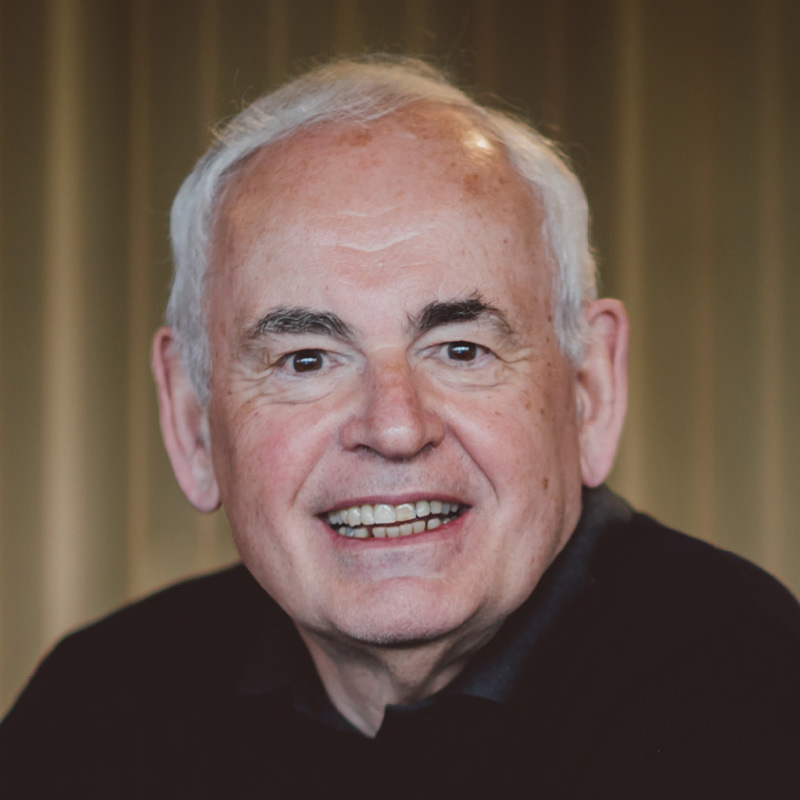