The benefits and risks for the EU of ‘differentiated integration’

Using an expert survey, Sandra Kröger and Thomas Loughran assess the benefits and risks for the EU of ‘differentiated integration’ – where countries do not participate in specific policy areas, or where they proceed at different speeds of integration. The authors' findings reveal mixed support for the process, with some notable differences of opinion

Opting out, booted out

‘Differentiated integration’ refers to particular EU member states being able to opt out of specific EU policies or being excluded from them until they have met certain minimum conditions. It has been broadly welcomed as a way to safeguard the progress of European integration, while taking account of the increasing heterogeneity and politicisation of the integration process. But what are the perceived benefits and risks of differentiated integration?

The risks and benefits

To explore answers to this question, we have, in a recent paper, used a novel expert survey. In it, we explored expert attitudes to a range of normative aspects of differentiated integration within the EU. The survey attracted 95 respondents, equating to a 68.3% response rate. Our database is unique, comprising political scientists, legal scholars and sociologists. Among respondents, 69% were based in Western European countries, 31% in Eastern Europe.

We asked experts to rank the significance of eight benefits and nine risks on a 0–10 scale. The list of risks and benefits were organised into seven additive indexes for use in bivariate analysis. The four risk indexes related to expert concerns regarding Domination, Divisions, (In)Equality of Rights and the Absence of Fairness. The three benefit indexes related to Efficient Functioning, Deepening Integration and Legitimate Diversity. We also asked experts to rank their overall level of support for differentiated integration, on a 0–10 scale.

Our analysis generated five core findings. Firstly, we found significant support for differentiated integration in general. 53.7% of respondents expressed a favourable view, selecting 7–10 on the scale. Meanwhile, only 15.8% (selecting 0–3 on the scale) expressed an unfavourable view. The mean average approval was 6.27. In a context where moving ahead together has become increasingly difficult, if not impossible, it is easy to see why EU scholars, a large majority of whom tend to be pro-integration, would look favourably on differentiated integration.

Differences in levels of support

Thirdly, assessments of the overall impact differentiated integration might have on the EU varied. Those who were supportive saw it as a key tool in the long-term survival of the EU and the future success of integration. However, those who were against in principle were sufficiently pragmatic to realise that it has some benefits for the EU's current functioning and development.

Fifth and finally, the drivers support of or objection to differentiated integration differed between experts. We found an interesting division between those who emphasise instrumental and intrinsic benefits and risks, respectively.

Instrumental reasons refer to the role of differentiated integration in contributing to the effective functioning of the EU rather than to the ends of co-operation. This could include efficient functioning, deepening integration and divisions in our indexes. Intrinsic reasons refer to a specific normative goal, standard or value for which EU should be aiming, such as equality, fairness, and domination.

Those who supported differentiated integration tended to do so for more instrumental reasons. Those opposed to it, however, emphasised intrinsic risks

Those in support clearly applied more instrumental reasoning. 66% considered efficient functioning a significant benefit, 72% saw deepening integration as significant, and 60% valued its capacity to recognise legitimate diversity. This contrasts with opponents who did not consider these factors overly important.

Instead, opponents emphasised the more intrinsic risks such factors may pose to the EU. 28.7% were concerned about the dangers of less powerful member states being subjected to domination, 42.9% worried about the impact on equality of rights, and 73.3% about differentiated integration creating divisions.

Instrumental to the future development of the EU

Our research shows that a large majority of experts prioritise the development of the EU over its halt or break-up. This majority sees differentiated integration as being instrumental to that. We do, however, see an unusual level of disagreements between experts about the potential benefits and risks. 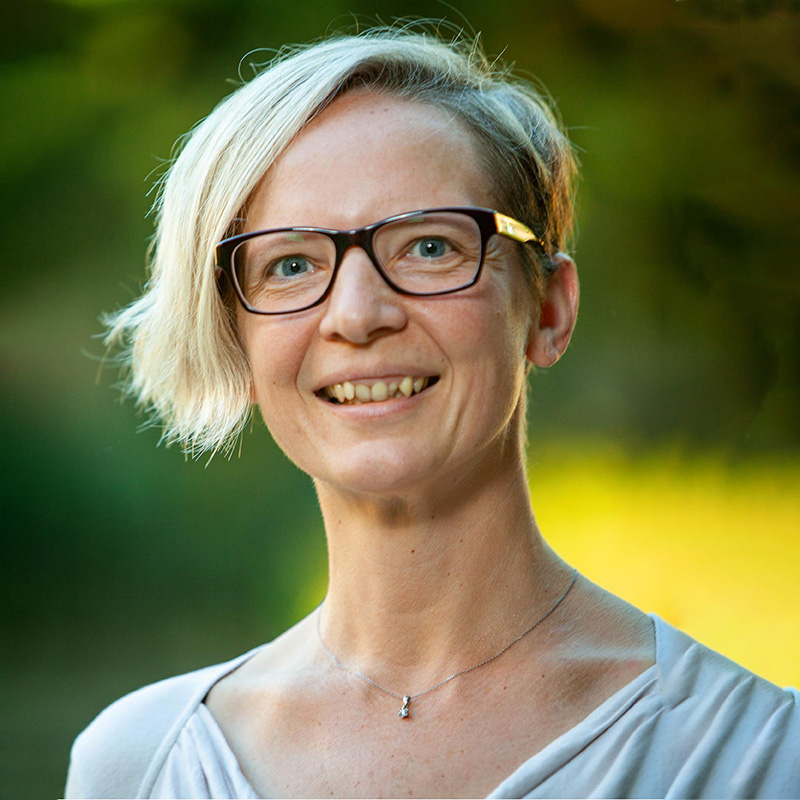 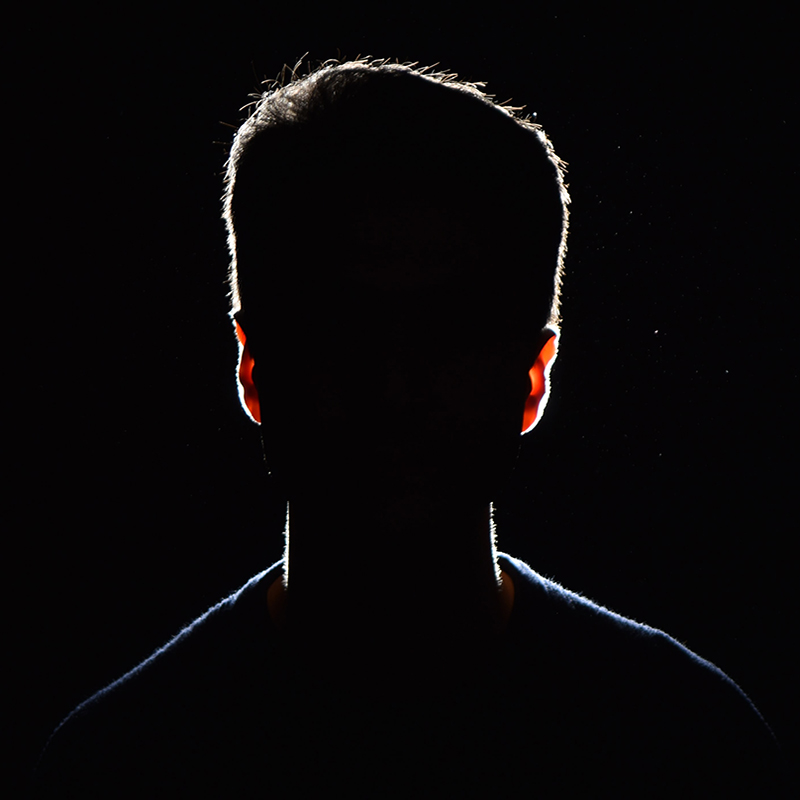 Thomas Loughran Lecturer in Comparative Elections, University of Liverpool More by this author

The benefits and risks for the EU of ‘differentiated integration’