Inspired by Jean-Paul Gagnon’s call to build a data mountain of different democratic forms, Thomas Bunting emphasises the need to theorise sport as a crucial space for democratic spectatorship and action. He uses the Qatar World Cup as an example of how major sporting events can generate democratic insights and protest

The question driving The Loop’s Science of Democracy series is both basic and incredibly complex: what is democracy? Jean-Paul Gagnon notes that many schools of democratic theory assert their exclusive claims to understand democracy correctly. These include deliberative, liberal, monitory, feminist, agonist, radical, and many more theories of democracy. Gagnon points to the need to create a mountain of data to understand democratic theory and practice more robustly. In this context, we need to theorise sport as a crucial space for democratic spectatorship and action. And we can illustrate this need by looking at the 2022 Qatar World Cup.

Resistance and dystopian politics at the Qatar World Cup

The FIFA World Cup is currently taking place in Qatar. It is, very clearly, an anti-democratic event. Awarding the World Cup to Qatar in the first place was controversial. US officials claim FIFA officials were bribed to do so. Qatar’s treatment of migrant workers has been horrific, leading to likely thousands of deaths during construction of the event infrastructure.

It is clear now that Qatar, not FIFA, is fully in charge. Beer sales in stadiums were banned on the eve of the event, and FIFA has threatened penalties for players wearing OneLove armbands in support of LGBT rights, which the Qatari regime sees as a form of protest. It is reasonable to ask how such an event can be in any way democratic.

Spectators are decisive in shaping sport, and this is the primary reason that sport is a forum for democratic contestation

Spectators are decisive in shaping sport, and this is the primary reason that sport is a forum for democratic contestation. Qatari officials undoubtedly intend use this World Cup to promote their country for business and tourism, and to put a positive spin on their authoritarian regime. This is a classic example of sportswashing. Given much of the fan backlash, this World Cup is a better example of the Streisand effect: rather than pointing up the positives, it merely highlights for those people previously unaware just how brutal is the Qatari regime, particularly for women, migrant workers, and LGBT people.

Even so, the World Cup has been a stage for people to speak out. Notably, in Iran’s first game of the tournament, players refused to sing the national anthem, and fans held up Woman, Life, Freedom signs. These are significant acts in support of people protesting for women’s rights and against state violence in Iran. The Qatar World Cup has also allowed prominent footballing figures, including Netherlands manager Louis van Gaal, to claim the event is less about developing football than about money and commercial interests. Before their opening World Cup game, the German team protested by covering their mouths in response to Qatari and FIFA censorship.

It is clear that no official, either in FIFA or Qatar, has the power to crush democratic dissent or protest

Despite an authoritarian desire to control the narrative of this World Cup, it is clear that no official, either in FIFA or Qatar, has the power to crush democratic dissent or protest.

It's a phenomenon not unique to this World Cup. In American football, Colin Kaepernick protested in 2016, by going down on one knee before a game to resist racial injustice. In 2020, following the murder of George Floyd, this 'taking the knee' protest gained global momentum. Players across the world now make the same gesture to combat racial injustice and police violence. In the past, the England team has received both praise and criticism for such protests, but England players are indeed continuing to take the knee in Qatar.

Many such protests are highly visible and contentious, making sporting events also a theatre for democratic debate and dissent. This phenomenon is not new. I have written about race politics in baseball and how spectatorship shapes sport. This connection between sport and democratic politics extends back to ancient Greece. It seems omnipresent, yet is often overlooked.

Democratic theorists tend to overlook sport, partly because studying politics naturally leads one to focus primarily on the business of politics itself. But informal politics in everyday areas of life like sport matter too, because they advance discussion in democratic theory around spectatorship. Scholars like Jeffrey Green and Jacques Rancière have shown the power of spectatorship in political life, and this requires us to examine spectatorship beyond observing formal, elite politics. While Nadia Urbinati and others are correct that spectatorship is problematic if we think of it as the sole means of politics, it is misguided to claim that it plays no role at all.

Informal politics in everyday areas of life like sport matter, because they advance discussion in democratic theory around spectatorship

Crucially, sport has deep significance in many people's lives. People play sports when they are young. They learn life lessons through sport, and they often connect with others through sports spectatorship. People identify with their teams. They have favourite players. They experience victory and defeat vicariously through spectatorship, and they attach a great deal of meaning to sporting events. All this matters.

It is precisely because sporting events are loaded with such meaning that they become a realm of political contestation. Different actors / spectators have different agendas. Sport is not a political monolith. Far from being a uniform space in which spectators are in thrall to the spectacle, sport is, by its nature, a realm of almost agonistic politics.

The Qatar World Cup shows that even an event designed to legitimise authoritarian propaganda ultimately serves to highlight precisely the flaws of that regime. Qatar invited the world to watch the 2022 World Cup, to promote its country and its regime. But Qatar cannot control what the world of spectators sees or thinks about the spectacle.

To gain a fuller understanding of democratic life, we must also explore what everyday citizens see in the pastimes they love, and how their spectatorship informs the context in which they see and understand politics.

No.74 in a Loop thread on the science of democracy. Look out for the 🦋 to read more in our series 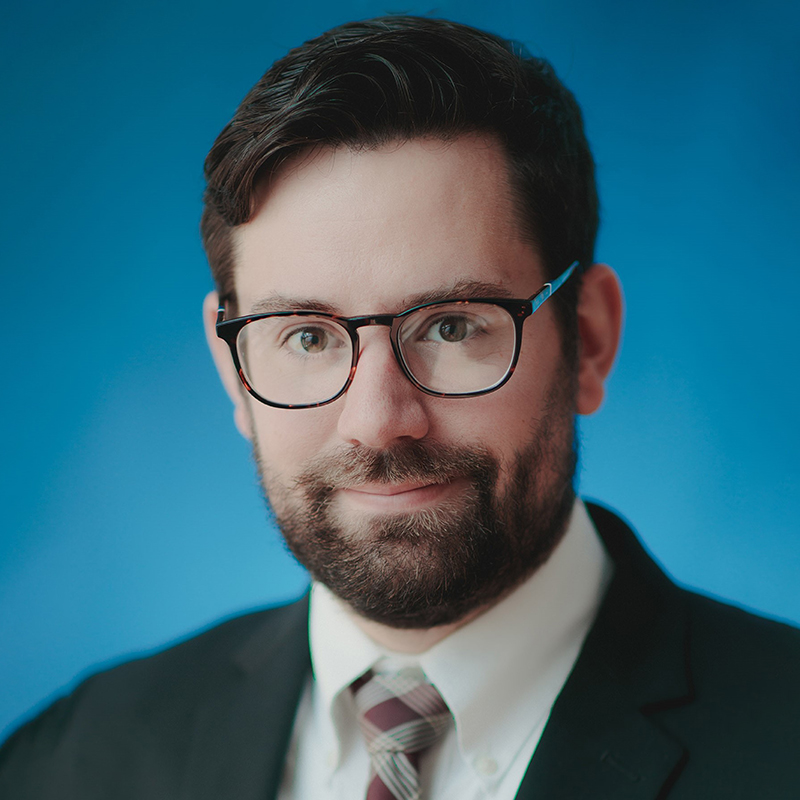 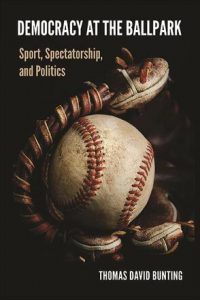 Democracy at the Ballpark: Sport, Spectatorship, and Politics
SUNY Press, 2021