Decades of secularisation have not done away with the influence of religion on party choice in Western Europe. To understand this, argues Raul Gomez, we need to look at how parties mobilised religion in the past, and how that still lingers among voters today

It is no secret that religion plays a big role in the elections of countries such as the United States. But even in secular West European democracies, mainstream conservative parties fare significantly better among religious voters than among the non-religious.

Take Britain, for example. In 2013, David Cameron legalised same-sex marriage and attempted to move the party towards social liberalism. Even after this, the Conservatives were still more successful among Church of England members, and practising religious voters in general, than among other groups of voters. So, why is religion such an obstinate predictor of vote choice?

Religion and the politics of secular societies

There is little doubt that organised religion has become a less influential force in Western Europe over the past decades. Among Christians, there have been sharp declines in church attendance and frequency of prayer. Census figures also show a drop in the number of people who simply consider themselves to be religious.

Religion has become less important in people’s lives, even for religious individuals. Society has become more diverse, and interactions with non-religious family members, friends and acquaintances have become the norm. Faith is increasingly an individual matter rather than a social practice. It exerts less and less influence on how individuals lead their own lives.

Religion has become less important in people’s lives, but our religious beliefs still influence how we vote

The secularisation of society has also made religion less relevant in political discourse. Mainstream parties cannot afford to alienate the growing group of non-religious voters. Such voters tend to have more liberal views on moral issues. So, many mainstream conservative parties have not only adopted less principled positions on such issues; they also try to sideline them as much as they can.

But in West European democracies, we are not seeing religious and non-religious people increasingly voting in the same way. This has only happened in some countries, and we are not even sure if the trends are here to stay. In fact, there are signs that those who remain religious in secular societies care much more than they used to about religious issues.

We often talk about millennials, the working class, practising Catholics, and so on. In doing so, we tend to focus on what makes us different. What we're likely to overlook is that those differences would not be important (politically) if political parties didn't mobilise them.

The influence of religion on our vote increases when parties are divided over issues on which religious and non-religious voters disagree. So, when parties converge (for example, when conservative parties embrace liberal social reforms), we also see less religious voting.

Political disagreement over moral issues explains, in part, why religious differences in voting persist in secular societies. However, parties’ current policies and rhetoric are not all that matters.

The key role of generational change

Twenty-six years before David Cameron championed same-sex marriage in Britain, his very party banned the promotion of homosexuality by schools and local authorities. And when a Labour government first tried to repeal that legislation in the year 2000, and failed, Theresa May, then shadow Education Secretary, referred to the defeat as a ‘victory of common sense’.

Past events like these may seem irrelevant to us now, but they are not. Our basic political values and identities form during early adulthood, influenced by events we live through at that time.

When parties instigate conflict over moral issues, they influence how new generations see the role of religion in politics

So, when parties instigate conflict over moral issues, they are not just activating religious voting here and now. They are also making young generations learn about politics at a time when religion is at the forefront of partisan politics.

In a recent research article, I explored how parties’ past policy positions on moral issues affect religious voting in 19 West European democracies. What I found was very clear evidence of the existence of generational differences.

Generations exposed to greater party polarisation on moral issues when young tend to show large religious differences in voting. In contrast, religious attitudes play almost no role for those who were young adults at a time when political parties were barely distinguishable from each other on moral issues.

For over a century, Conservatives and Christian Democrats aligned closely with the views of religious communities, and with the interests of organised religion. Generations of voters have learned about politics in this context. This has left a significant imprint in voters’ minds. Even after decades of secularisation, this alignment continues to influence the way they understand politics.

Religious voting: between change and stability

Religion and social class were once among the most influential factors explaining party choice. In recent years, class voting has changed quite dramatically in intensity and shape. But religious differences in voting have not changed that much – at least not yet.

Conservative parties have incentives to make their policies more palatable to an increasingly less religious public, especially if that does not entail losing too much support among the older, more religious generations.

Class voting has changed quite dramatically in intensity and shape, but religious differences in voting have not changed that much yet

However, if mainstream parties converge on moral and lifestyle issues over the longer term, it will be easier for other parties to mobilise the smaller (yet significant) portion of the population who are still practising members of a Christian Church. In countries with proportional electoral representation, that is a risk many conservative parties will not take lightly.

This blog article is based on research funded by a Leverhulme Trust Research Fellowship and published in the author's recent EJPR article, When the chickens come home to roost: The long-term impact of party positions on religious voting 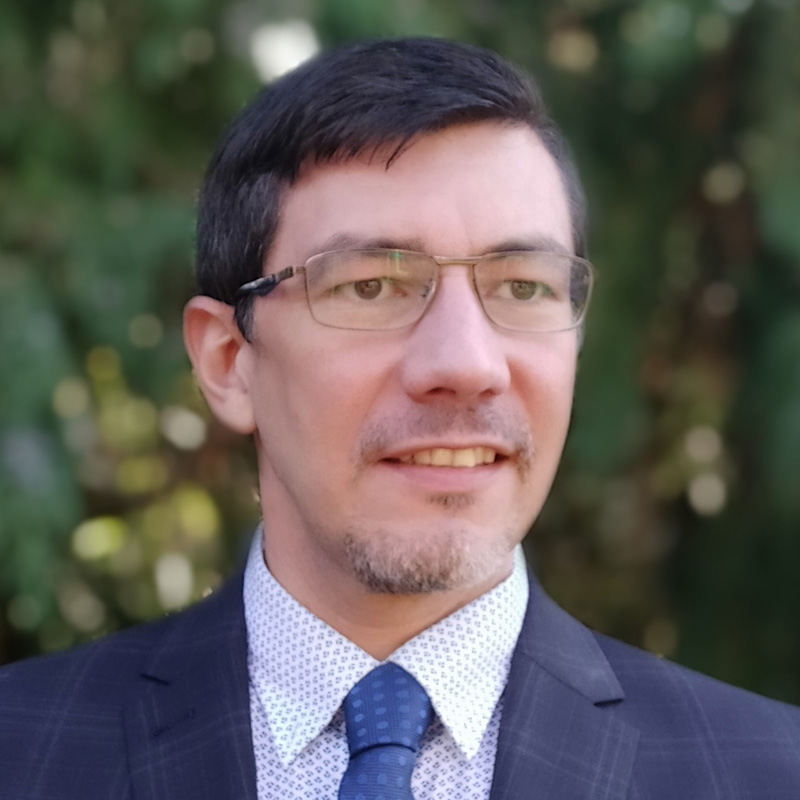 Raul’s research interests lie at the intersection between sociology and comparative political science.

His fields of expertise include electoral behaviour, political parties and public opinion.

Post-Brexit, support for EU referendums persists in the party systems of most EU member states. Kai Oppermann finds that this support mainly comes from Eurosceptic opposition parties, often on the populist far-right, and that the Brexit effect on party positions has been relatively weak and uneven
Read more
November 30, 2021

Sudan’s army is at a stalemate, and the costs are mounting

A military coup on 25 October put an abrupt end to Sudan’s fragile democratic transition. Hager Ali argues that although the coup pre-empted a foreseeable power-transfer, the military also created a much bigger problem for itself. The same socio-political conditions that kept al-Bashir in power for decades now threaten the military’s capacity to govern
Read more
November 29, 2021