In recent years, the European Commission has been losing cases in the European General Court. These cases relate to possible illegal state aid in the form of tax rebates for large multinationals like Amazon, Apple and Starbucks. Elena Escalante Block argues that such defeats have dented the authority of the Commission's decisions on state aid

State aid is a 'superpower' of the European Commission. It is a tool that allows the Commission to impose common EU standards and goals across its member states. Some of the EU’s biggest strategic decisions have been guided by state aid. But these decisions have, at times, been called out for being 'too political' in nature.

My PhD thesis examined state aid cases between 2000 and 2018 labelled 'Unlawful with Recovery of Aid'. It shows that the number of appeals made by member states is relatively low.

In Germany, for example, appeals represent less than 18% of unlawful aid cases. For other countries, such as Austria and Ireland, appeals represent 33%. For France 24%, Greece 21%, Spain 18%, Poland 14%, Italy 11%. Literature on the subject attributes this low number of appeals by member states to the Commission winning the majority of cases referred to the European General Court  – and to having the upper hand.

But this may be changing. Recently, the European Commission has been losing more cases in court to large multinationals. Apple is one of the best-known cases to date. Back in August 2016, the Commission slapped Apple with a €13 billion fine in unpaid taxes. This put the tech giant on notice for tax benefits received in Ireland. The fine is the largest state aid penalty ever raised against a single company to date.

In August 2016, the European Commission slapped Apple with a €13 billion fine in unpaid taxes

Irish officials claimed the Commission had 'exceeded its powers and interfered with national tax sovereignty', and appealed the decision. Apple also lodged its appeal independently from the Irish government.

In July 2020, the Irish government and Apple won their court appeals against the Commission. The EU’s General Court sided with the Irish Government and Apple. The Court claimed Apple had not been granted a selective economic advantage, making this a rejection on procedural grounds.

Amazon had a similar experience. In October 2017, The European Commission found that the company had received unlawful aid from Luxembourg. The Commission ordered Amazon to pay €250 million back in taxes. Amazon, and Luxembourg, appealed.

In May 2021, the EU General Court annulled the Commission’s decision on Amazon’s state aid case in Luxembourg. According to its ruling, the Commission provided insufficient evidence to prove that the multinational had secured 'undue reduction' of its taxes. The court found 'no selective advantage' in favour of the Amazon group. Court documents also record that the 2017 findings by the European Commission were 'incorrect'.

The General Court pointed out that the Commission failed to take into consideration the appropriate functions and risks of the EU Amazon group (or more specifically LuxOpCo). In this sense, the Commission was not able to establish how the Amazon group’s tax burden was artificially reduced.

The ruling represents the latest in a series of blows for the European Commission over recent years.

Implications for the authority of state aid rulings

In these two cases, the EU struggled to defend its position in court. In the future, member states might be more likely to appeal the Commission's decisions if they believe they have a better chance of winning.

When the Commission loses court battles, as it did against Apple and Amazon, there may be implications for the legitimacy of state aid decisions. This may happen if corporations and member states start to question more often the Commission's application of state aid rules.

At the same time, while the Commission is currently losing its battles in court, it might still be able to win the war against large multinationals. More and more, countries around the world are joining forces against the current global corporate tax system. Recently, the world’s 20 largest economies endorsed a potential plan that could introduce a minimum tax rate for large multinationals like Amazon or Apple.

The move could also forge a new path to stop unlawful tax practices across Europe. And this, in turn, could help the European Commission pursue aid cases without compromising its authority. If approved, the move on tax reforms would have to be ratified by all EU member states. Countries like Ireland or Estonia, however, might need some further convincing. 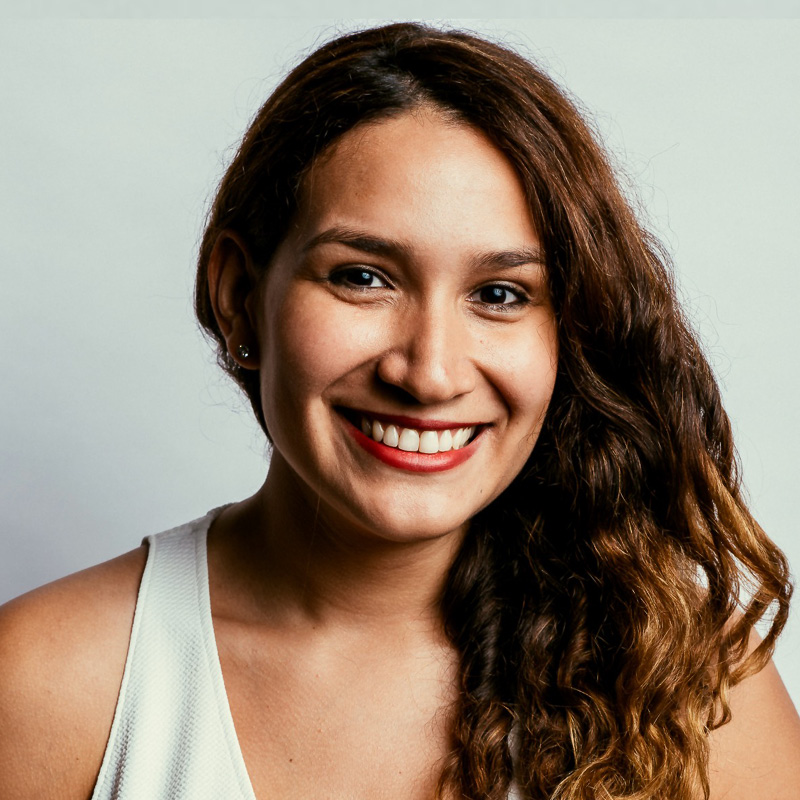 The project, which is funded by the Research Foundation Flanders (FWO), seeks to answer the questions: What are the varying degrees to which trade agreement negotiations have been politicised? And what are some of the necessary conditions for the politicisation of EU trade agreements to occur?

Elena obtained her doctorate at SciencesPo, Paris, where she was a Marie Sklodowska-Curie Fellow.

Her PhD, investigating the legitimacy of the EU’s responses to the financial crisis, was affiliated with the PLATO project, a European training network.

Elena's thesis analysed how state aid cases can become subject to politicisation or depoliticisation, as well as how a variety of actors might legitimise or delegitimise the Commission and the EU more broadly.