Is Corbynism an ‘ism’? Or is it dead?

According to one’s personal perspective, Jeremy Corbyn’s leadership either wrecked the Labour Party, or came close to saving it. But where does ‘Corbynism’ stand now under new leader Keir Starmer? Andrew S. Roe-Crines argues that it is entrenched in a longstanding historical debate about what Labour stands for

In debates about the future of the UK left, the impact of Jeremy Corbyn’s time as leader of the British Labour Party remains evident today. Corbyn's leadership attracted a considerable support base within Labour (and the broader left). It succeeded in making the Party one of the largest social democratic movements in Europe.

We mustn't underestimate this when we look at Corbyn (or so-called ‘Corbynism’). Those who subscribed to his ‘where now for socialism?’ analysis remain a large part of the vast texture of Labourism and the left today. This is why, to understand the longer-term impact of Corbyn, we need to look beyond the individual to the ideology of his supporters – at grassroots level, and in the House of Commons.

to understand the longer-term impact of Corbyn, we need to look beyond the individual to the ideology of his supporters

Labour is currently divided into a number of factions. We can describe them, broadly, as ‘Corbyn Ultra’, ‘Corbyn Pragmatist’, ‘Social Democratic Traditionalist’, ‘Blairite’, and ‘Centrist’. The latter three are already well explored (Jez We Can!), the other two less so.

The distinction between the Corbyn Ultra and Corbyn Pragmatist tends to be driven at Parliamentary level. Corbyn Pragmatists are willing to work with the party’s leader, Keir Starmer, in the Shadow Cabinet. Corbyn Ultras prefer to remain outside, continuing to develop Corbynism among the grassroots (Selecting Starmer).

This ensures that the grassroots movement from which Corbyn sought greatest appeal remains galvanised. Meanwhile, people at the top of the party continue to debate the policy ideas he sought to pursue. This prevents Starmer from breaking completely from the recent past, while ensuring Corbynism remains a significant component of Labourism.

Opponents of Corbynism would argue that its ideology sits outside of traditional Labour thinkers. This is because it is alien to the acceptance of the Parliamentary pursuit of socialism which other traditions broadly accept.

Some would point to Tony Benn’s advocacy of extra-Parliamentary action as evidence of activism beyond Parliament. However, this is to forget Benn’s considerable experience in government at Cabinet level over the course of his career. Benn also drew inspiration for his democratic socialism from Christianity, the Levellers, and a tradition of British (English) democratic radicalism from the Enlightenment period.

Many others within the Labour Party, such as Michael Foot, followed a comparable political education. They had affection for liberal radicalism, and a Marxist analysis of capitalism. They believed that we can achieve socialism only through parliamentary means, because of the democratic principle of the majority.

In contrast, Corbyn has not held a position of (Shadow) Cabinet authority. Nor does he reject extra-Parliamentary action as a route to political and/or constitutional change. Instead, Corbyn – and Corbynism – embrace direct action as a replacement for Parliamentary democracy rather than as a complementary measure. This makes a direct comparison with ‘Bennism’ problematic.

Corbyn’s political approach borrows more from the direct action we see outside of British politics. Countries such as France, Greece, and Italy (among others) have vigorously tested the power of protest. In the UK, protest tends to resist calling for the scale of changes that Corbyn believes are necessary to effect wholesale political shifts.

The Labour Party was founded as a Parliamentary party to represent union members in the Commons, not as a party of revolutionary action. As a consequence, Corbynism as an ideology is distinct from other ideologies we’ve seen in Labour history. The ideology itself appears to prefer a form of activism rejected by figures such as Labour Party founder Keir Hardie.

But is Corbynism strong enough to continue dominating debate within the Labour Party? Put simply, yes. This is because the debate has been a feature of the left beyond Labour for much of the liberal democratic age.

The advocacy of parliamentary action has been the preferred route for much of the 20th and 21st Century. However, it is by no means the only route to the kind of changes in society Labour has always sought to achieve. These are equality of outcome and wholesale social and economic egalitarianism. Genuine equality would remove the need for welfare because poverty as we recognise it would simply not exist.

In terms of party politics, new leader Starmer and his Shadow Cabinet (including the Corbyn Pragmatists) embrace the analysis pursued by Anthony Crosland in The Future of Socialism, and others. Such analysis argues that governments could tame capitalism through intervention to produce the outcomes the left seeks to achieve. It's a debate that cuts to the heart of division within the (Labour) left. Each route produces entirely distinct and contradictory political actions.

These divisive debates are showing little sign of disappearing in the near future. Lewis Bassett and Jeremy Gilbert recently edited a valuable series of short articles in Political Quarterly on the aftermath of Corbynism for these debates. I have edited a forthcoming collection with Agenda Publishing on Corbyn and Corbynism. Chapters deal with a wide range of issues including populism, gender, constitution, fandom, foreign policy, identity, and ideology.

It is clear that these debates are likely to be an ongoing feature of Labour studies. Looking back on this period, such discussions will be comparable to those seeking an answer to the eternal question: ‘what is Labour for?’ 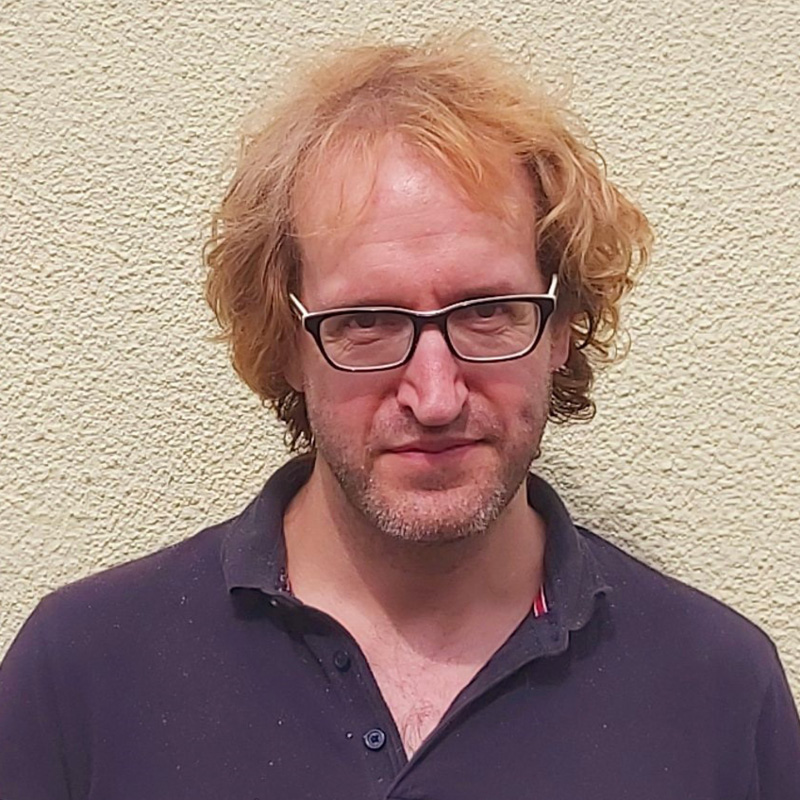 His work has appeared in world-leading academic journals, and he is the writer/editor of a large number of books.

Andrew also researches voting behaviour within Westminster, and has an interest in British foreign policy.

Is Corbynism an ‘ism’? Or is it dead?

One comment on “Is Corbynism an ‘ism’? Or is it dead?”