How we can learn from South Korea and Singapore in their responses to Covid-19: the ‘precautionary principle’

Covid-19 is a crisis caused by scientific and evidential uncertainty. Kannen Ramsamy argues that adopting the so-called ‘precautionary principle’ in developing policy responses is crucial. Countries that have not done so, such as the US and Sweden, are now paying a heavy price

How should national governments respond when their countries are confronted with a crisis and expert assessments are lacking in evidential certainty? The Covid-19 pandemic presents just such a crisis.

On 30 January 2020, Covid-19 was declared a Public Health Emergency of International Concern by the World Health Organisation. This announcement, which stopped short of declaring a pandemic but positioned Covid-19 as a major global health emergency, captured the gravity of the threat and the simultaneous uncertainty surrounding it.

There was an understanding of the severe risk the virus posed but a lack of robust knowledge about how it could spread and the degree of its potential impact. It wasn’t until March that the WHO declared Covid-19 a pandemic.

In situations of evidential uncertainty, national governments should be guided by the ‘precautionary principle’, a policy concept that developed during the 20th century, mainly under German influence.

The core idea behind the principle is that viable policy should mitigate severe threats to society, even when our scientific understanding of the threat, and corresponding evidence informing the response, is uncertain. These policies should then be tested and updated as our knowledge evolves.

The core idea behind the principle is that policy should mitigate severe threats to society, even when our scientific understanding of the threat is uncertain

Initially focused on managing environmental challenges, the precautionary principle has now expanded in influence across complex policy areas such as public health and technology. This is understandable, since it is when determining a course of action in high-risk, high-complexity situations that we truly struggle with uncertainty.

Covid-19 is, in many ways, the most significant global crisis since WW2. It is extremely complex, affecting every layer of human life. It is not surprising, therefore, that some governments have applied the precautionary principle in managing it, while others have seen it as an unnecessary constraint. It seems the former got it right.

Acting on the precautionary principle: Singapore and South Korea

Amid the uncertainty prompted by the pandemic, we saw clear signs of the precautionary principle being applied in countries such as Singapore and South Korea, where low-cost preventative measures such as face-mask usage and border closedowns were implemented with speed. Both are perfect examples of policy options that lack full evidence-based validity but have nonetheless shown promise in mitigating the risk of the virus.

in countries such as Singapore and South Korea, low-cost preventative measures such as face-mask usage and border closedowns were implemented with speed

On 1 February the South Korean government supplied 720,000 masks to vulnerable groups. The day after, it closed the border to foreign visitors travelling from Hubei.

Meanwhile, in Singapore, the government went further than South Korea. On 1 February it announced that visitors of all nationalities with a travel history to mainland China would not be allowed to enter Singapore. The Singaporean government also provided four face masks to every household.

At the same time, the US and Sweden dismissed the precautionary principle in their policy responses. Even in late April the public health expert leading Sweden’s Covid-19 strategy expressed dismay at precautionary policy measures, arguing that 'lockdown, closing borders ꟷ nothing has a historical scientific basis'.

The Swedish government imposed moderate border closedowns only in mid March and is one of the only developed countries not yet to endorse face-mask usage. In the US, a debate on face-mask effectiveness led to a late uptake in their usage. It was not until April that the Center for Disease Control concluded their research and advised voluntary use of face masks.

Precaution reigns – or should do

Given the complexity and severity of Covid-19, spending precious time trying to amass foolproof cause-and-effect evidence before moving against the threat is inappropriate. A key defining feature of a complex problem is that it is near impossible to identify pure cause-and-effect dynamics. An absence of certainty regarding the effectiveness of a policy does not therefore mean that it is ineffective.

The precautionary principle acknowledges these intricacies and holds that a viable chance of success is enough to act in a high-risk emergency such as Covid-19. Under the principle, evidentiary uncertainty does not exclude plausible anticipatory preventative measures. Its application thus guides governments towards taking swift action and updating their approach as knowledge develops – precisely as has been happening in South Korea and Singapore.

A lesson (and a principle) for the future

Current mortality rates in the US and Sweden, as measured in ‘deaths per 100,000 population’ are, respectively, 67.14 and 58.12. For South Korea and Singapore the equivalent figures are only 0.86 and 0.50. Needless to say, face masks and border closures are not the only factors at work in this stark difference, and there may be examples of mortality rates from other countries that provide a more nuanced picture.

Nevertheless, in implementing preventative measures with speed rather than awaiting unrealistic evidentiary confirmation, the application of the precautionary principle has proved its worth as a policy-making paradigm.

Quick action and prevention have been important in the more successful governmental attempts to mitigate the impact of the virus. Moreover, learning about the coronavirus is far from exhausted.

The pandemic poses a continuing threat, and our understanding of it remains limited. In this sea of uncertainty, policy-makers must make constant decisions on key issues such as schools, workplaces and travel. Some time spent reflecting on the precautionary principle and its merits may well help these policy-makers ensure their decisions are the right ones. 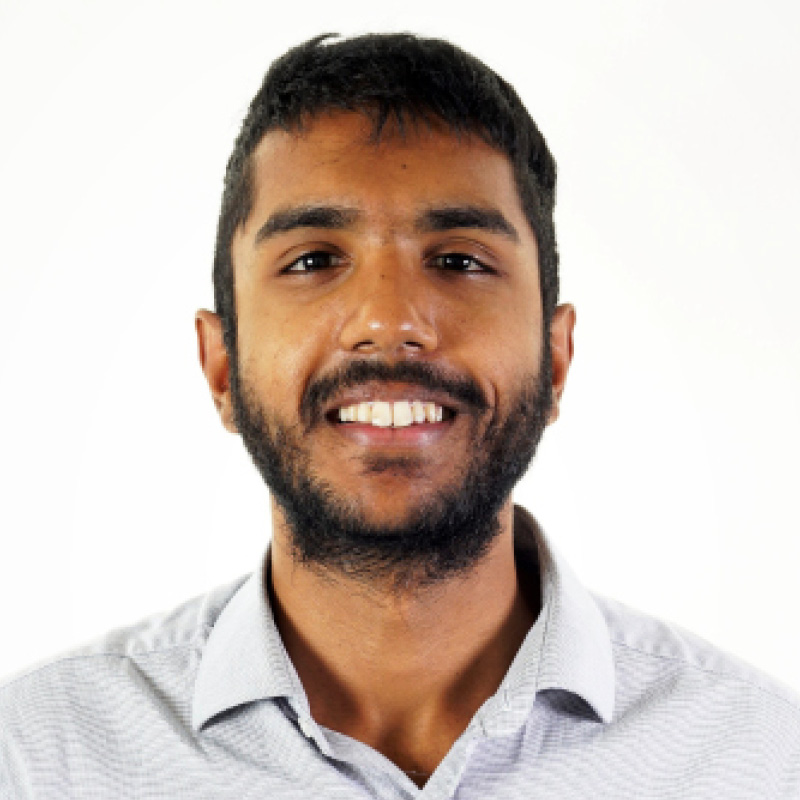 Kannen's broad areas of interest are the public sector, technology and global affairs.

How we can learn from South Korea and Singapore in their responses to Covid-19: the ‘precautionary principle’