Fears of ‘majoritarian tyrannies’ are not antidemocratic but antipopulist

Since its invention, representative democracy has been haunted by fears of 'majoritarian tyranny.' Critics have often dismissed these fears as the anti-democratic ideology of self-protective elites. Yet, argues Andreas Schedler, rather than antidemocratic, they are antipopulist, because they recognise the plurality and fallibility of the people

Debates about the oppressive potential of democratic majorities have been widespread since the invention of representative democracy in the American Revolution. Today, with the global resurgence of populism, deep anxieties about unbound majoritarianism have resurfaced across the political spectrum.

With its critique of democratic overreach, the notion of 'majoritarian tyranny' has long invited democratic suspicions. It has been viewed as a cover for antidemocratic elites who defend their privileges and distrust ordinary citizens. Indeed, political, economic, and intellectual elites have often used it as a self-serving ideology for demanding antidemocratic veto powers.

Against these ingrained suspicions, the concept deserves to be revalued as an antipopulist tool of accountability among citizens. Rejecting both the homogeneity and the innate virtuousness of 'the people,' majoritarian tyranny serves as a vehicle for aggrieved minorities to call their majoritarian fellow citizens to account for the injuries they produce or enable. It permits them to open public debates about legitimate restraints on the power of democratic majorities.

In modern democracies, we often ironise, the people have come to occupy the place of God. Popular sovereignty has replaced almighty divinity. Well, it hasn’t, not quite. God’s infallibility leaves us with intricate problems of theodicy: How it is that a just God permits an unjust world? The people’s fallibility, by contrast, allows us to call the people to account in the public sphere.

God may answer our prayers, but not our critical questions. The demos, by contrast, can be subject to tough questioning about the injustices it inflicts on its members. Democracy, we often posit, involves accountability. In democracies, citizens hold governments accountable. But who holds citizens accountable? Unless we conceive the demos as unaccountable, the answer is obvious: citizens themselves. In the absence of superior instances, there is no one else who could do the job.

As John Stuart Mill observed in 1861, in a democracy, the citizenry holds the 'the ultimate controlling power' (p.57) over political decisions. Dissenting democratic citizens must accept its power, but they need not accept it unquestioningly. Once a majority has taken its decision, the minority is obliged to comply with it. It is under no obligation, however, to accept its wisdom. Power comes with responsibility, and so does the power of the demos.

Democracy is not just a system of vertical domination, but a system of horizontal relations among free and equal citizens who hold joint powers of collective decision making. It involves mutual responsibility among citizens, and thus demands mutual accountability among them.

Democracy is not just a system of vertical domination, but a system of horizontal relations among free and equal citizens

Arguably, public debates about 'majoritarian tyranny' constitute such exercises of reciprocal accountability among citizens. Accountability involves answerability. It involves the obligation to respond to tough questions. When minorities raise public alerts about their 'tyrannical' mistreatment, they ask their majoritarian fellow citizens to answer uncomfortable questions about the harmful consequences their decisions impose on others.

What are the limits?

At times, democrats treat majoritarian decisions as points of authoritative closure of public debate. Shut up, they say, in a more or less elegant way: the majority has spoken; we need to bow in silence to the popular will. Against those who insist on the definitive nature of majority decisions, complaints about 'majoritarian tyranny' strive to reopen democratic deliberation.

By comprehending the notion of 'majoritarian tyranny' as an instrument of citizen accountability, we abandon its conventional conception as a theory of democracy. When minorities challenge the 'tyrannical' conduct of the democratic majority, they neither articulate a general critique of democracy nor a general critique of ordinary people. They do not brand their majoritarian fellow citizens as timeless carriers of injustice. Instead, they denounce concrete majoritarian actions or omissions as unjust. Such exercises of democratic accountability concern the nature of specific policies, not the nature of the polity or the political community.

Conceiving the language of 'majoritarian tyranny' as a tool of citizen accountability induces a significant shift in perspective. Softening the ingrained suspicion that it serves as an antidemocratic instrument for discrediting or disempowering democratic majorities, seeing it this way allows us to comprehend it as an antipopulist instrument for holding democratic majorities accountable.

Populism portrays 'the people' as a virtuous and undivided community subject to elite abuse. By highlighting dissent and pluralism within the citizenry, claims of majoritarian tyranny reject the populist equation of 'the majority' with 'the people.' And by denouncing the majority as an agent of injustice, they reject populist presumptions of its quasi-divine virtuousness and infallibility. Rather than tools of elite domination, such exercises of mutual accountability among citizens are tools of popular self-defence. If used with good faith and good judgment, they can introduce productive provocations into public debate that force democratic majorities to justify, review, and perhaps revise their political decisions.

majoritarian tyrannytyranny of the majority 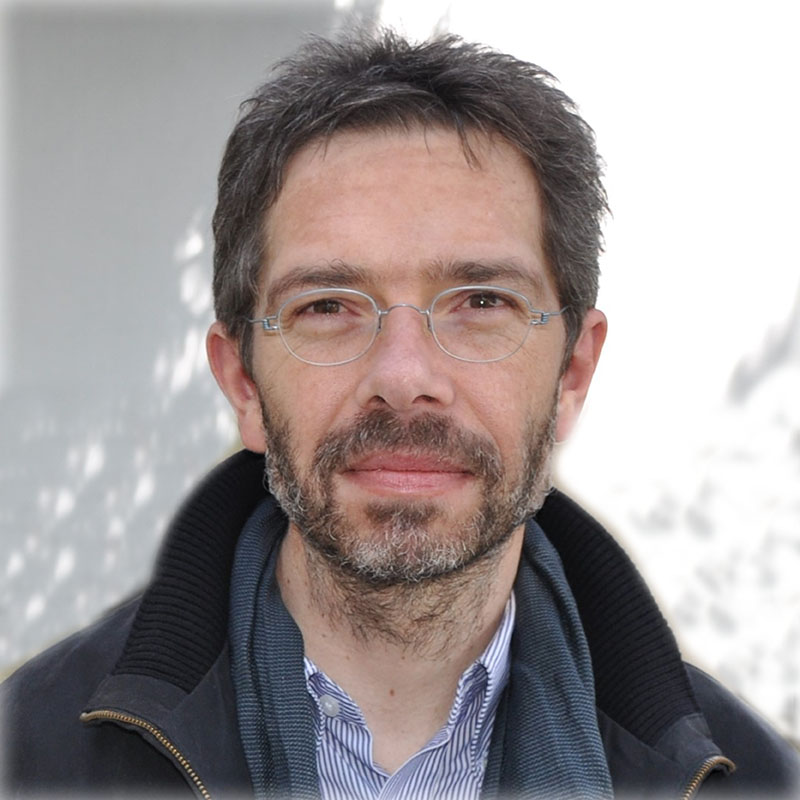 At the CEU Democracy Institute, Andreas leads the research group on De- and Re-Democratization.

His current research focuses on political polarisation and the destruction of basic democratic trust.

Fears of ‘majoritarian tyrannies’ are not antidemocratic but antipopulist